Ightham Mote – the Palace on the water, the result of an error of the ancient engineers

History, Sightseeing, Our world Is interesting

The house was built in the 13th – 16th century in picturesque location at the foot of the hill. But only one feature distinguishes it from other similar palaces – it was built on the bed of the river, which at this point was under the ground.

When water appeared in the basement, the ancient builders realized their mistake and began to build the house around the bypass ditch. The ditch was rapidly filled with water and since the water around the house (Mote) made this unusual Palace.

For centuries, many generations of the English aristocracy lived in Ightham Mote.

Its last owner, an American millionaire Charles Robinson, who bought it in 1953, was fascinated by an old English estate. But according to English tax laws, he could not live in it more than 14 weeks a year, but despite this, he loved his home and invested a lot of money in its reconstruction. And finally in 1965, Mr. Robinson gave the Palace Ightham Mote to the National Trust, which cares for and protects the ancient monuments. 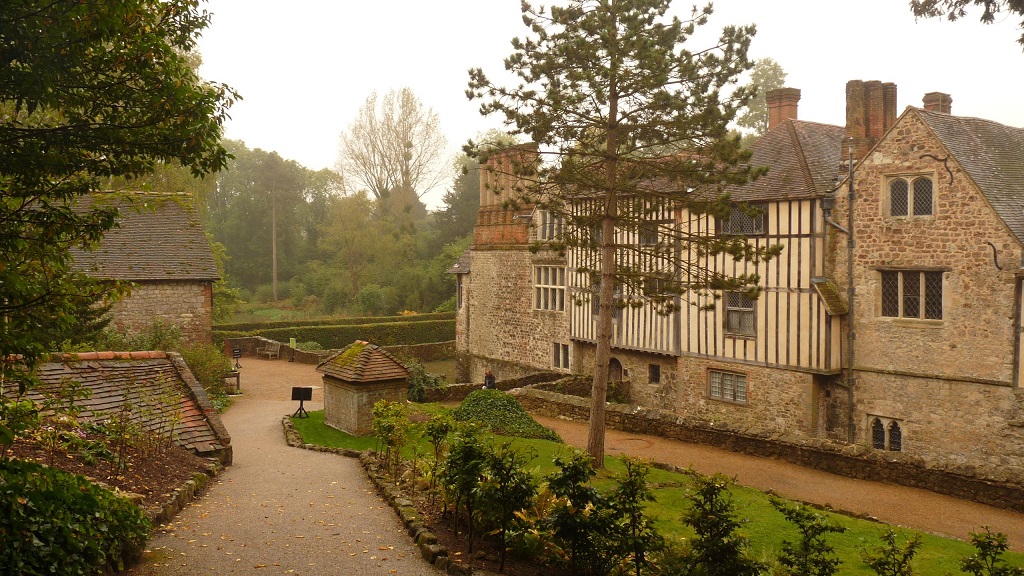 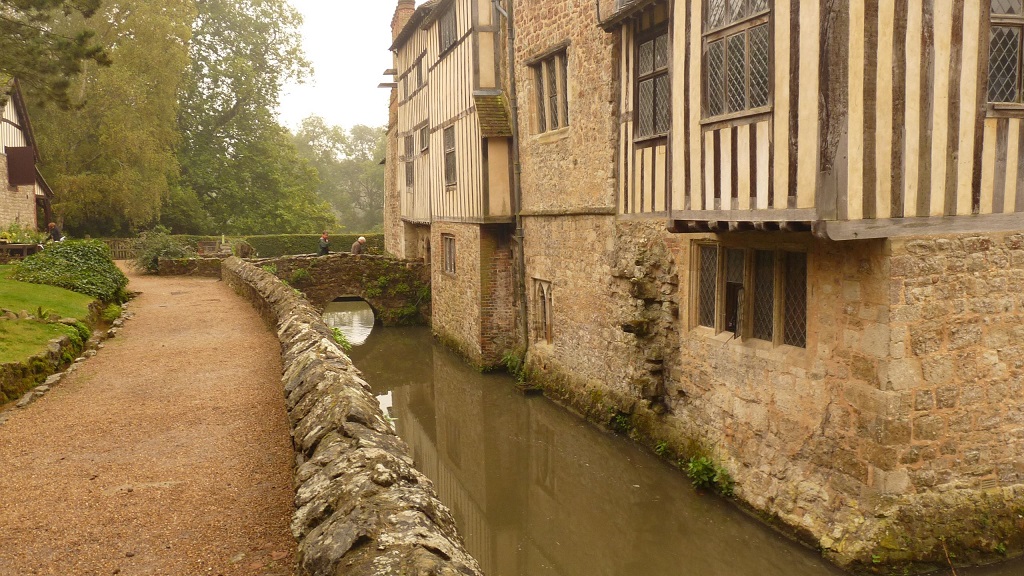 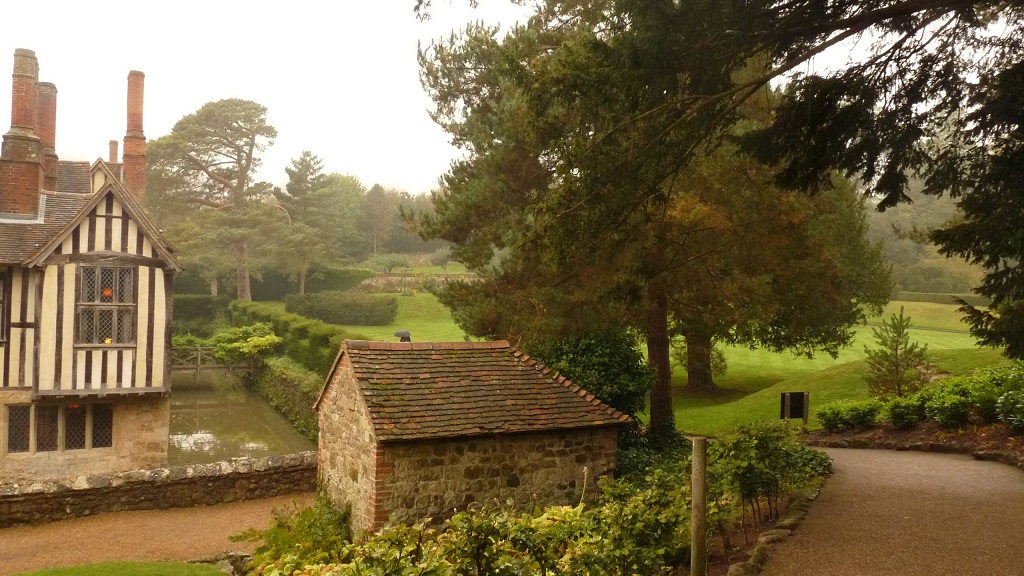 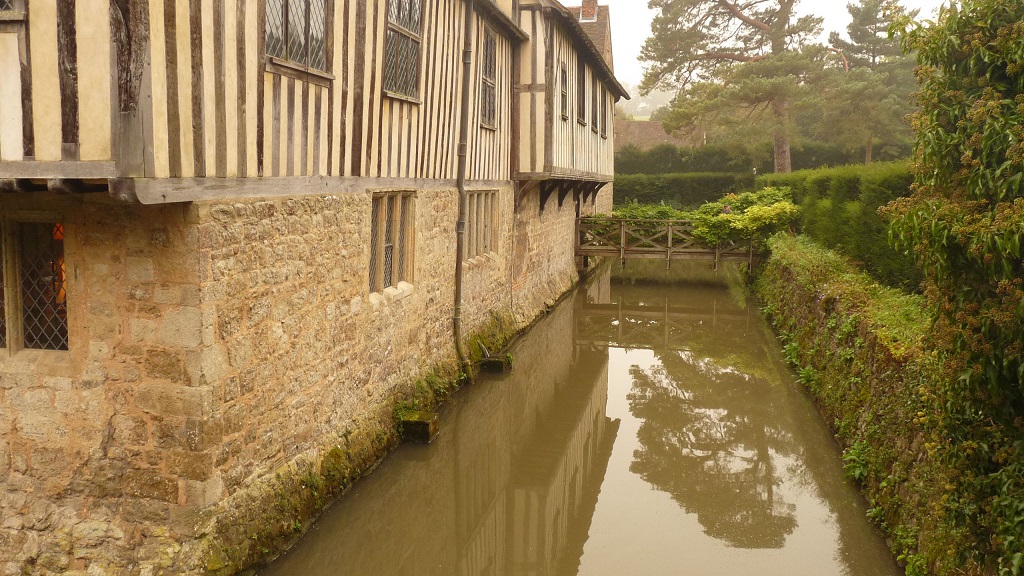 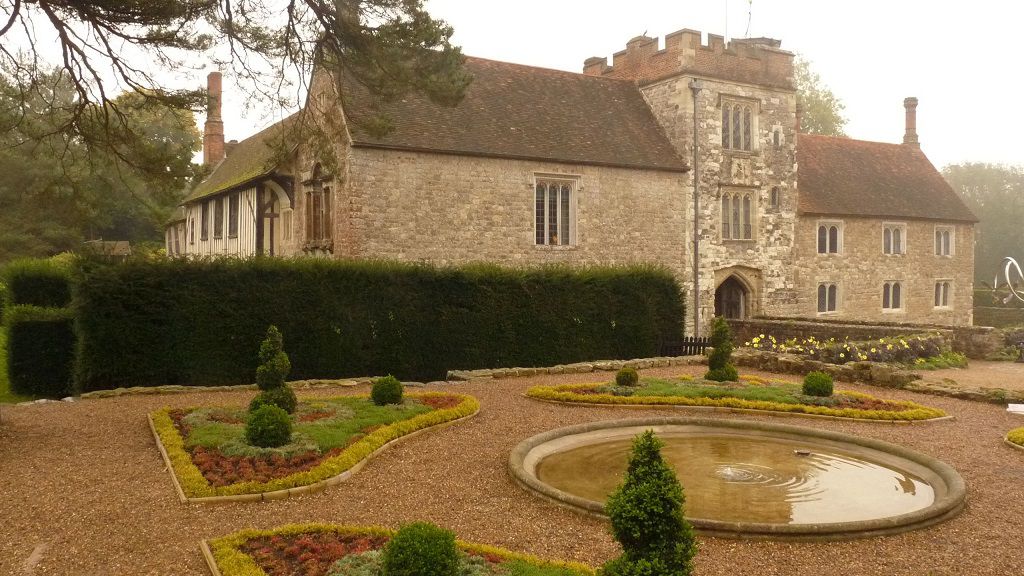 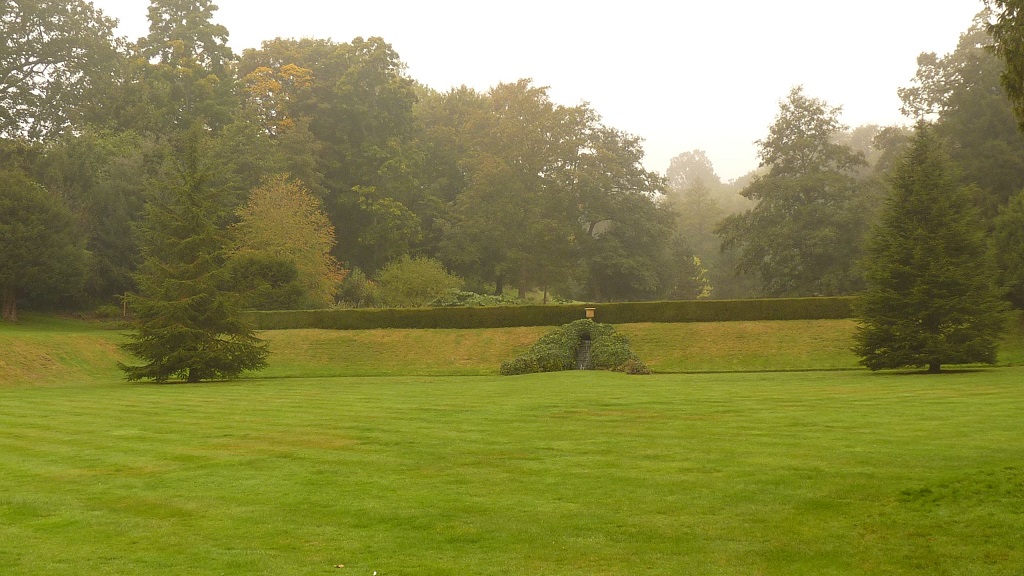 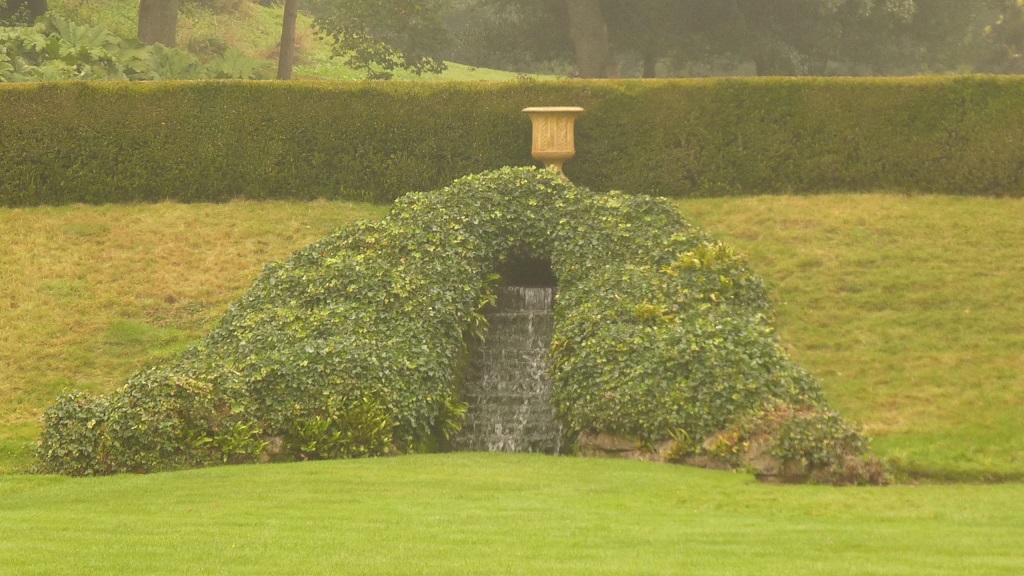 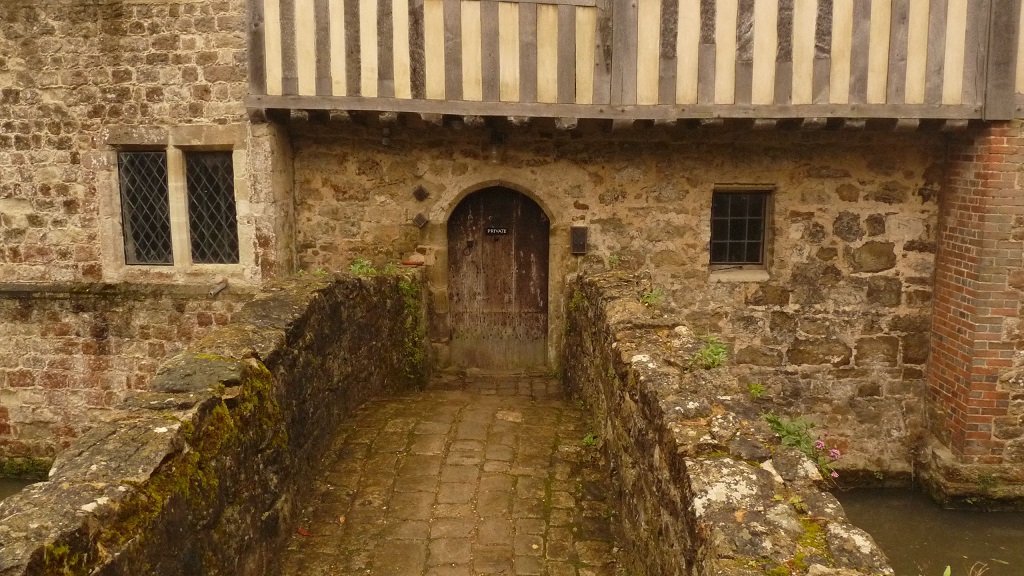 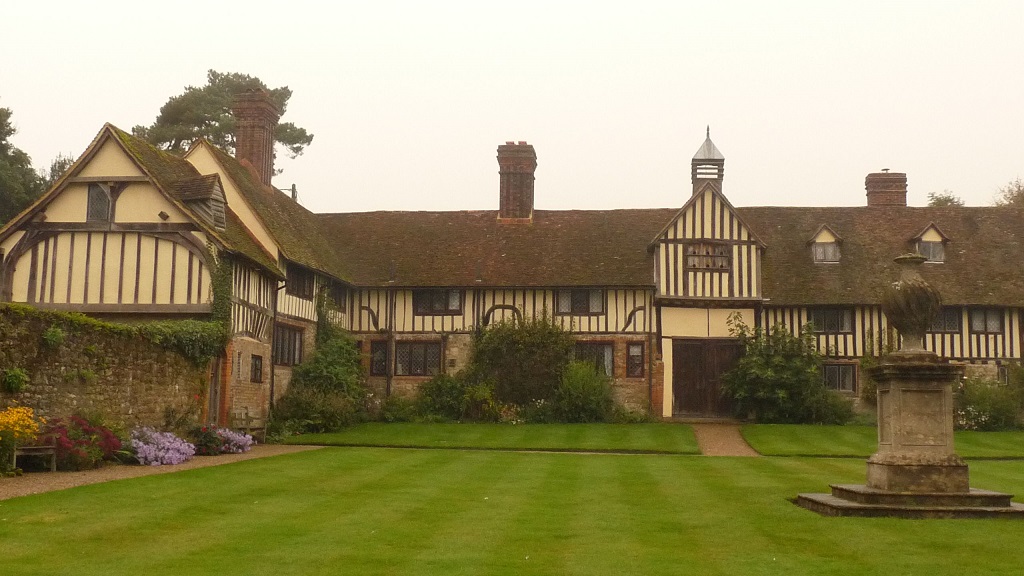 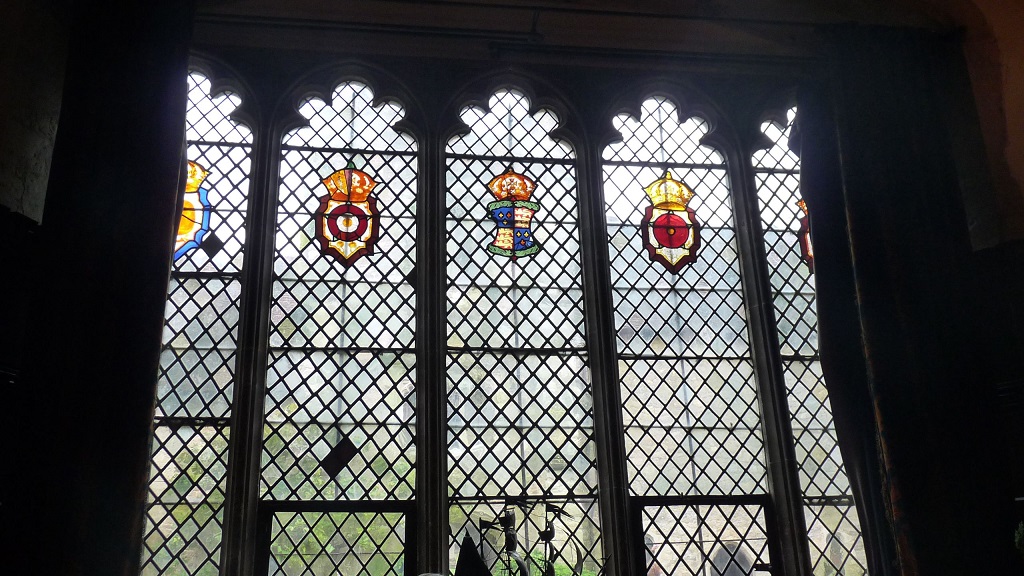 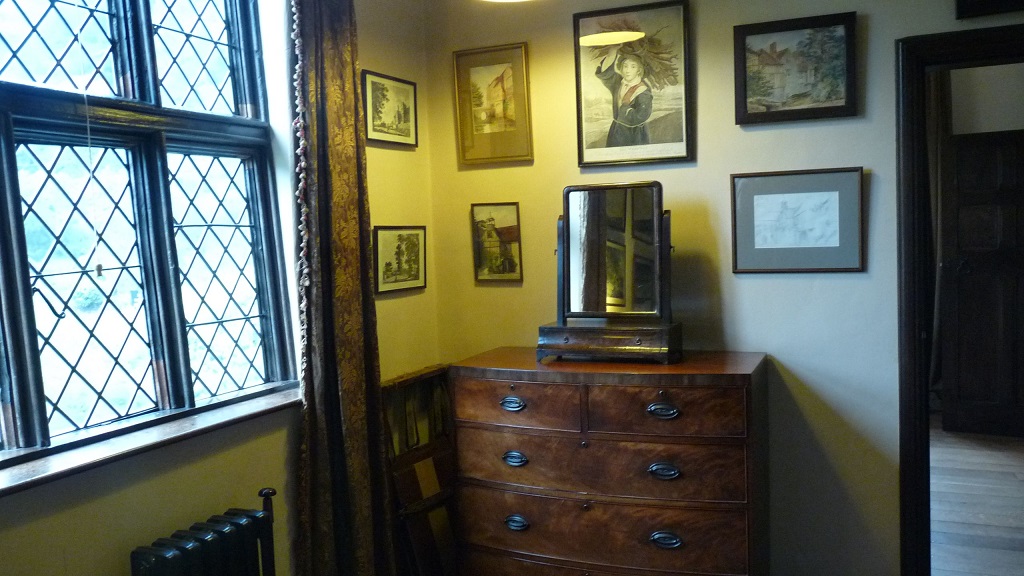 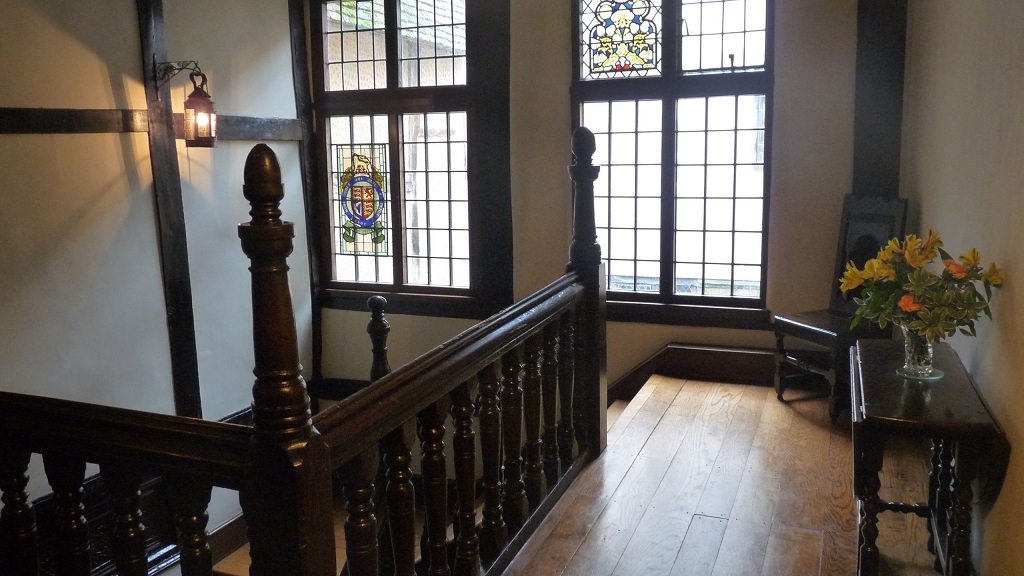 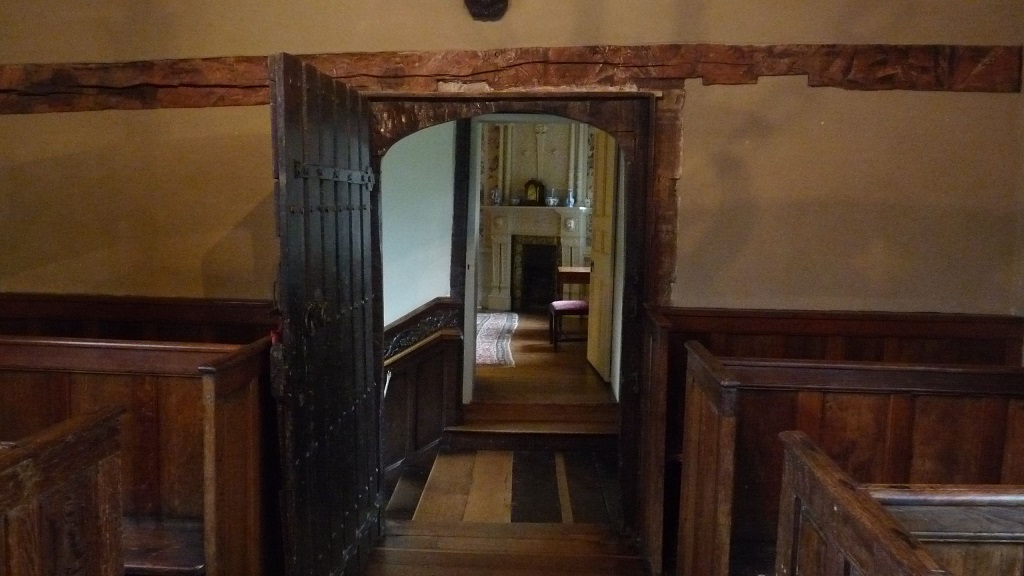 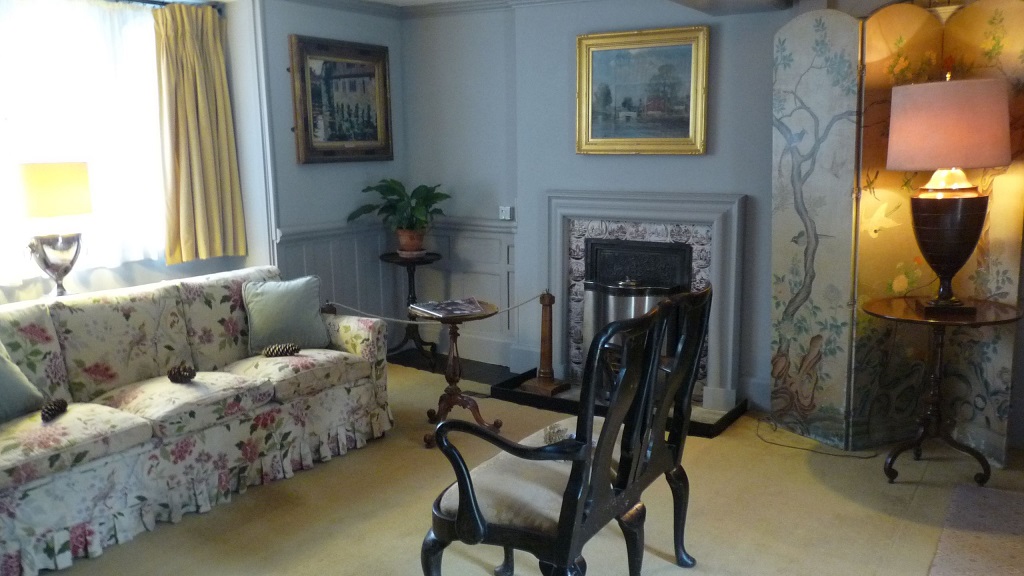