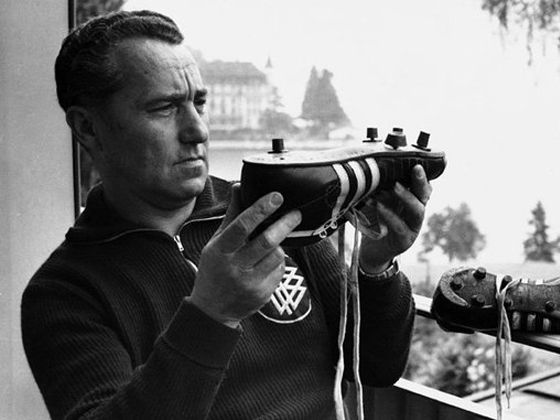 Probably among civilized people have no person who would not hear, or did not know about the production of this famous German company. You've seen famous athletes, TV stars, and musicians in clothes from this brand. Could see banners and advertising on the world Championships in various sports. Unconditionally is the world's number one brand. But not all know that the company for their existence has gone through a dynamic, successful UPS and downs are very serious.

The history of the company dates back to 1920. Adolf Dassler together with his father, who was a shoemaker decided to open a family business. Father in his workshop sewn Slippers and orthopedic shoes for persons with disabilities which had a large number after the First world war. Since that quality material was hard to find, the family used a decommissioned military uniforms. And the soles were old tires. Soon they were joined by older brother Rudolf. They founded the "Shoe factory Dassler brothers". Some time later, the brothers connected to his business acquaintances Kuznetsov, brothers Celan. They forged the first football spikes. And come on sale soccer cleats. It will be for those years the main product of the company.

In 1927, the Dassler rented building on the old factory, and increased its staff to 25 people. Completely giving himself to the work, the brothers reach the 100 pairs of shoes a day. And a year later they are able to Express themselves. First appearance in public. At the summer Olympics in Amsterdam, some athletes perform in their shoes.

30s crisis hits Germany, but not the company Dassler. Brothers successfully promote your product. And the next Olympics were bearing fruit. German athlete Arthur Yonath became the third in run on 100 metres. It becomes an idea for an advertising campaign based on cooperationve with athletes.

And again the Olympic games. In Berlin. 1936 American runner Jesse Owens in the shoes "Dassler" won 4 gold medals and set 5 world records. Sales skyrocketed, exceeding 400,000 German marks. Brothers opened its first branch in the city of Herzogenaurach and reach the level of 1000 pairs of shoes a day.

With the beginning of world war II, brothers was drafted into the Nazi army. But a year later Adolf returned back home. There he established the supply of shoes for the Nazi army. After the war, the city of Herzogenaurach were in the area of occupation by allied troops. And older brother Rudolf was captured. In an indemnity company "Dassler" supplies in the United States 1000 hockey skates. After the return from captivity Rudolph brothers to try again to raise the company on its feet, but she was in a state of clinical death. Again have to settle for the remains of decommissioned military equipment. But only 47 workers are paid in the form of bread, wood, flour and sugar.

1948 was a turning point. The result of the fight between Adolf and Rudolf the company is falling apart. The brothers go to different factories and arrange it will no longer use the family symbols. Adolf called his firm "Addas" in the future transformirovalsya in "Adidas" and Rudolf in "Ruda" which ultimately transformed into "Puma". Today did not know the reasons for the quarrel. Rumor has it that Rudolf did not forgive Adolf that he had not tried to rescue him from captivity, using his connections with the American officers.

For the past 2 years, Adolf is trying to expand his company. Launched the first football boots with replaceable studs and fit to play in bad weather. At a party he meets the owner of a textile factory Willy Seltenreich. And orders his 1000 tracksuits with three stripes along the sleeves.

Then the company begins to pursue success. At the Olympic games in 1952, Emil Zatopek shoes Adidas wins in three weeks gold megiven. In 1954 the German national team in football wins the world Cup. In 1956 the company signed a contract with the International Olympic Committee on advertising at the upcoming Olympic Games. And a few months production for the first time beyond the borders of his native Germany. In Granitsu. 1960 at the Olympic games more than half of the athletes perform in Adidas. Starts the production of soccer balls.

In 1972, Adidas is already a global giant in the field of sports equipment. It becomes the title sponsor of the Olympic games. There is a new logo - the famous Shamrock. Adidas Telstar ball is the official ball of the world Cup in Germany.

In 1978, the head of Adolf Dassler had a stroke and died. The top of the company took his wife. Again a crisis, a change of leadership, the company moves on to his son Horst Dassler. He's trying to introduce a new reform, but in 1989 Horst died and things are for his sister, but realizing that you can't be sold 80% of its shares to businessman Bernard Tali, who at that time was the owner of French football club "Olympique Marseille". As consultants he hired 2 people Peter Moore and Rob straser that and come up with the direction of “Perfomance”. Despite the company's problems and a loss of $ 100 million the company attracted investors, managers, famous designers of luring such companies as “Nike” and “Reebok”. Production outside Germany to Indonesia and China. Savings on cheap labor again puts the company in a competitive framework.

With 1996, Adidas has been actively developing in all directions. Managers are closely watching new sports, and street subcultures. Thereby gaining sympathy of rappers, break dance, dancers, and athletes of extreme sports.

In 2001, the General Director of the company is Herbert Hainer who runs the company to this day.

For todayAsni day Adidas 8 companies in Germany and more than 25 subsidiaries in different countries. Sales volume for the year is about 10 billion euros. Adidas has 3 popular destinations. Adidas Performance sports the modern trend focused on modern technologies and innovations that make it easier to exercise. Adidas Originals – the street direction to take in all the most fashionable and stylish trends that exist. Adidas Style – collects the fruits of cooperation with famous designers and is developing new trend products. 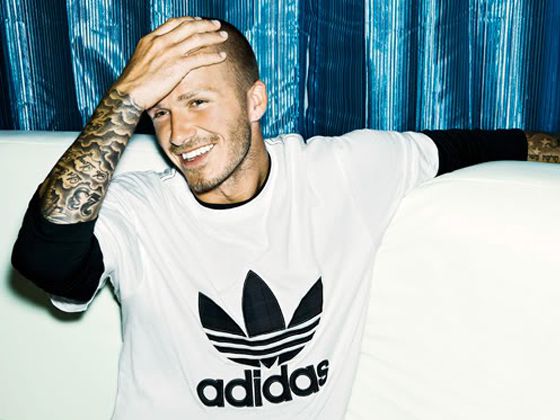 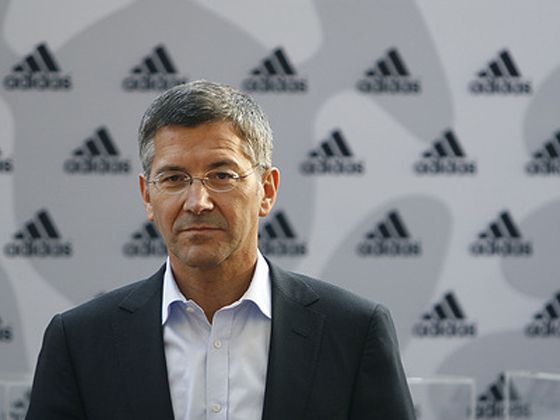 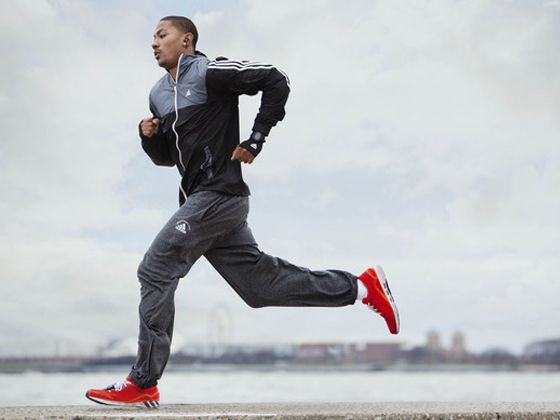 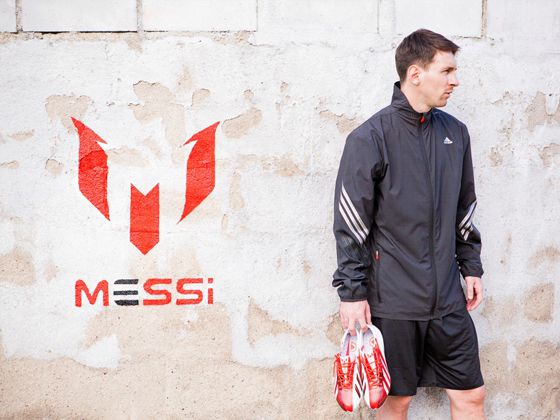