What could be more interesting than to see our Land from a bird's flight? These exciting excursions can be made by helicopter, where from the top there opens not only a beautiful view, but sometimes it's the only way to visit remote corners of our planet. For example, 70 percent of the Hawaiian island of Kauai (Kauai) inaccessible by land, so a helicopter flight is the only path that allows to visit this beautiful piece of Paradise. Provide an overview of the fantastic helicopter tours on the planet: 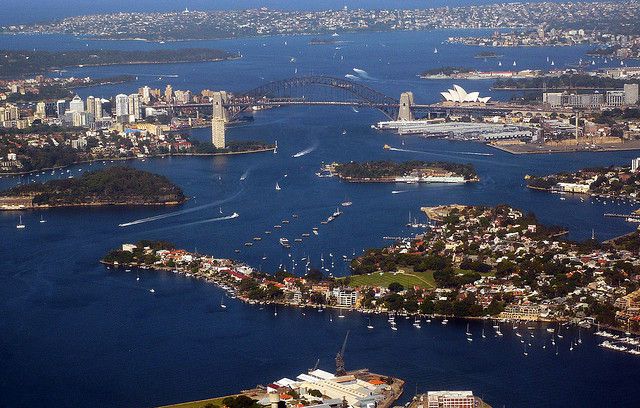 If you look from the height, you can admire the views of the most populous and beautiful city in Australia. Helicopter tour passengers will be able to enjoy views of sparkling Sydney harbour, the Taronga zoo and the iconic Sydney Opera house; then admire the world famous Sydney harbour bridge. As well as to circumnavigate the entire coastline of Sydney and see the famous Bondi beach with its clean white sand or wander over the Blue mountains national Park. 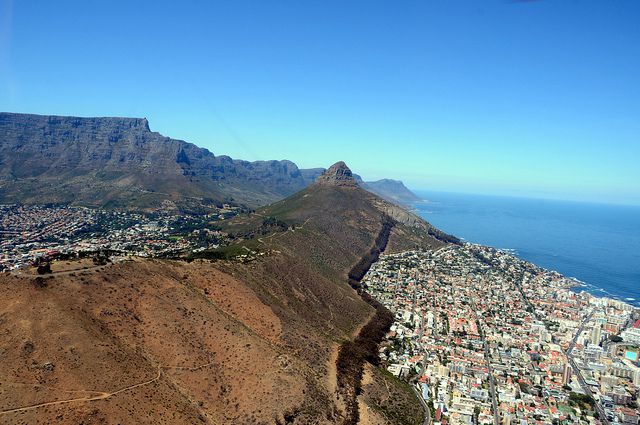 Arriving in Cape Town, the capital of the Republic of South Africa, and taking a helicopter tour, you can see two oceans - the Indian and the Atlantic! Happy campers may also ride over the amazing Twelve apostles and around the picturesque table mountain, which is one of the greatest natural wonders of Africa. And finally, having flown on the famous beach of Muizenberg beach Cape town, the passengers of the helicopter will be able to see the frightening great white sharks that swim quietly in the area.

Arriving at the Hawaiian Islands to choose different helicopter tours. For example, there are flights on which you can fly over the lava flows and erupting volcanoes, as well as to see the spectacular waterfalls on the Big island of Hawaii. And having flown on the third largest island in Hawaii - Oahu, enjoy a magnificent view of Keehi lagoon, Hanauma Bay and endless pineapple plantations of the island. In addition, a helicopter tour is the best opportunity to visit the island of Kauai (Kauai) with its 23 km of incredibly beautiful cliffs and numerous waterfalls.

But Rio de Janeiro, the second largest city in Brazil, it is necessary to consider from the air to really appreciate the scale of this sprawling metropolis and its environs. Flying around Rio de Janeiro from the heights, visitors can see the Sugar loaf mountain, the Copacabana and Ipanema beaches and of course a good look at the world-famous statue of Christ the Redeemer on mount Corcovado. And the most interesting thing on the helicopter you can see the famous Maracana stadium which was the venue of the opening ceremony of the football championship to the world Cup in 2014 and future Summer Olympic games in 2016. 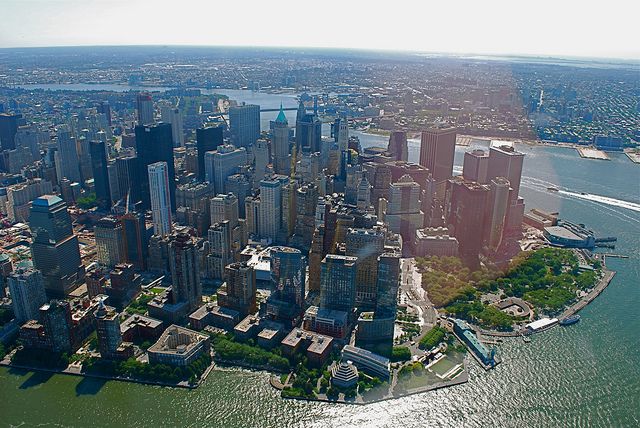 When you walk through the streets of new York, it seems that you were in a maze of tunnels and this feeling arises because of its huge skyscrapers! To get a better idea of this vast and amazing city, be sure to choose a helicopter tour to see the city from a height of pticieflight. In this journey we will fly over such famous sites as the Statue of Liberty, Ellis island, Empire state building, to see the George Washington bridge, as well as the amazing green oasis of Central Park. This tour is one of the best ways to view the famous skyline of new York. 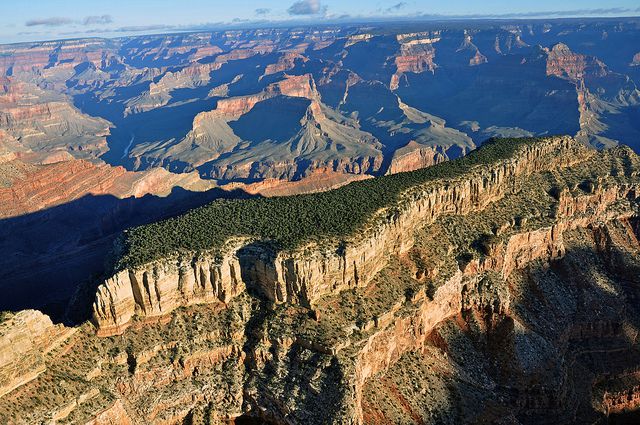 The Grand Canyon in Arizona is unbelievably vast. Huge size breathtaking: its length is 277 miles in width 18 miles and depths over a mile. Therefore, there is only one way to fully appreciate its beauty – look at it from above: the Canyon is striking for its ancient formations, colorful hills and high soaring spires. Also the helicopter can be seen as a great powerful Colorado river cuts its way through the canyon. When visiting Grand Canyon national Park, also flying nearby and covered by the opinion of the neighboring Las Vegas, lake Mead and the Hoover dam.