Tenerife island (Tenerife) is one of the 7 Canary Islands and to the largest. The mild climate and year-round spring temperatures attract to the island a lot of tourists.

Feature of the island of Tenerife is that it is an island of volcanic origin. Here is the famous volcano Teide (Teide) with a crater diameter of about 17 kilometers and an altitude of about 4 kilometers.

Tenerife is quite a big island, but life here is mainly based on the coast, and inside this lifeless part of the land where the "national Park of Teide" (Teide National Park) with the towering volcano Teide. Only a few roads lead into the interior of the island a lifeless desert, completely covered with volcanic rock and wet vegetation.

How very different life on the shore of the island with its many resorts and Sunny beaches and the Central part of the island. Dangerous and narrow roads with steep drop offs connect the coast with the heart of Tenerife "Teide National Park". 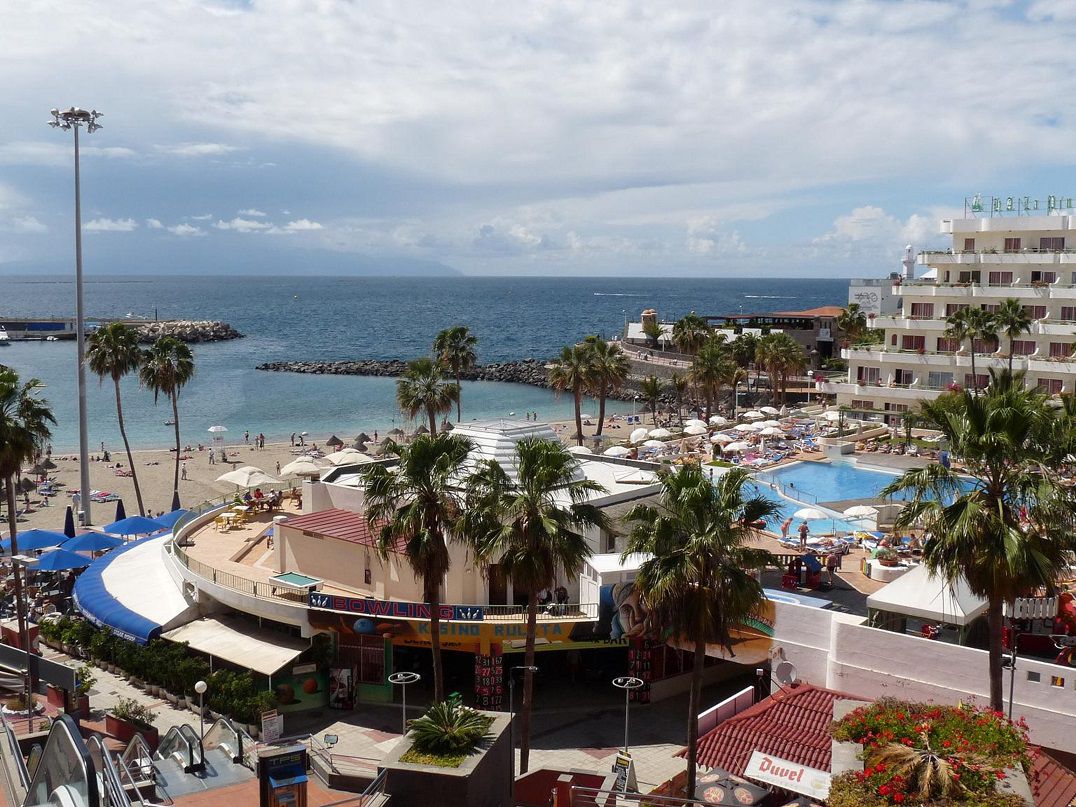 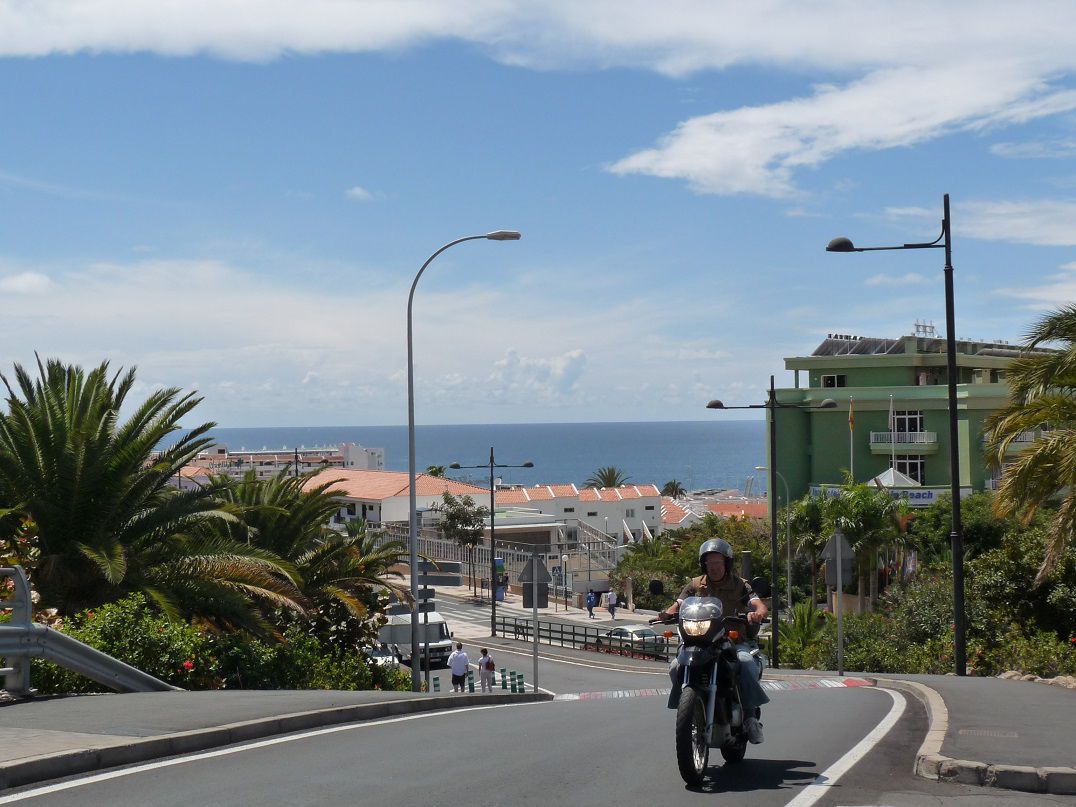 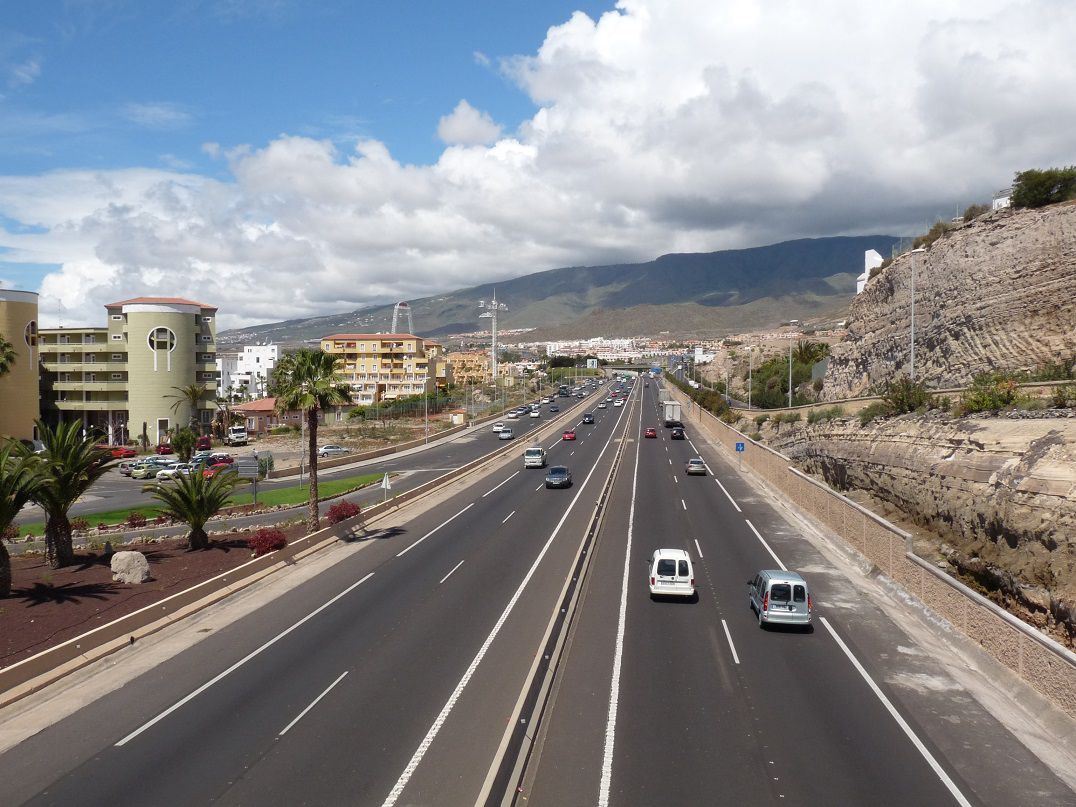 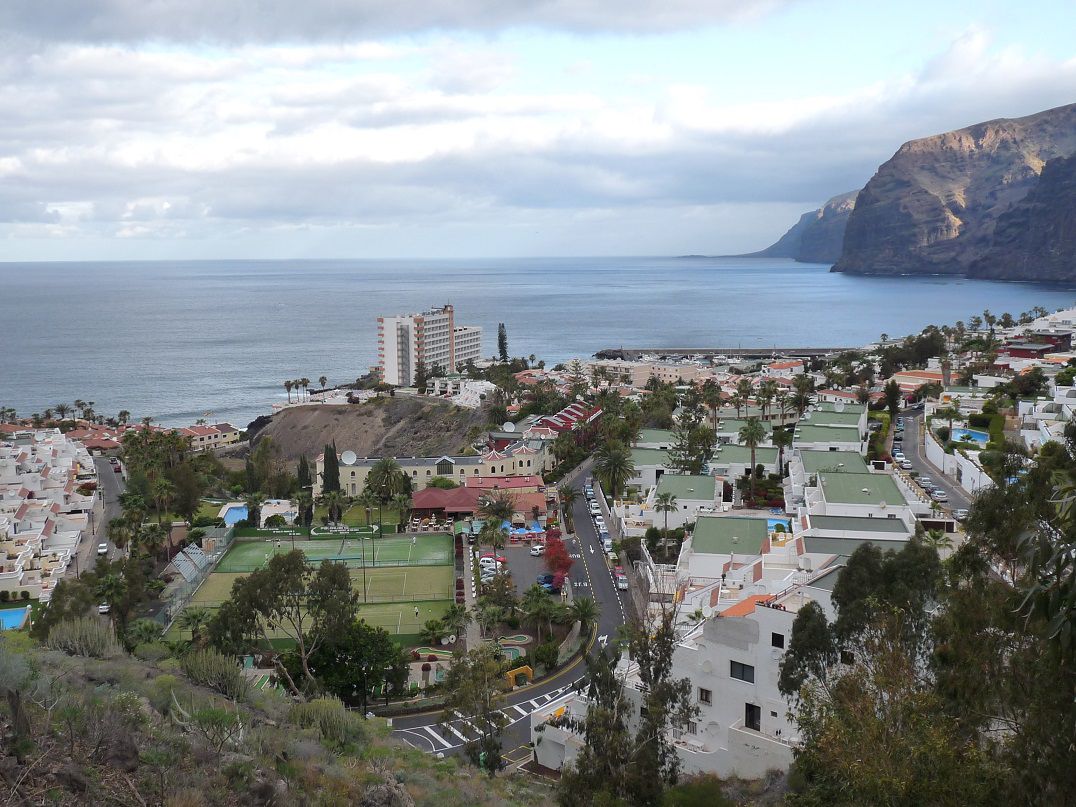 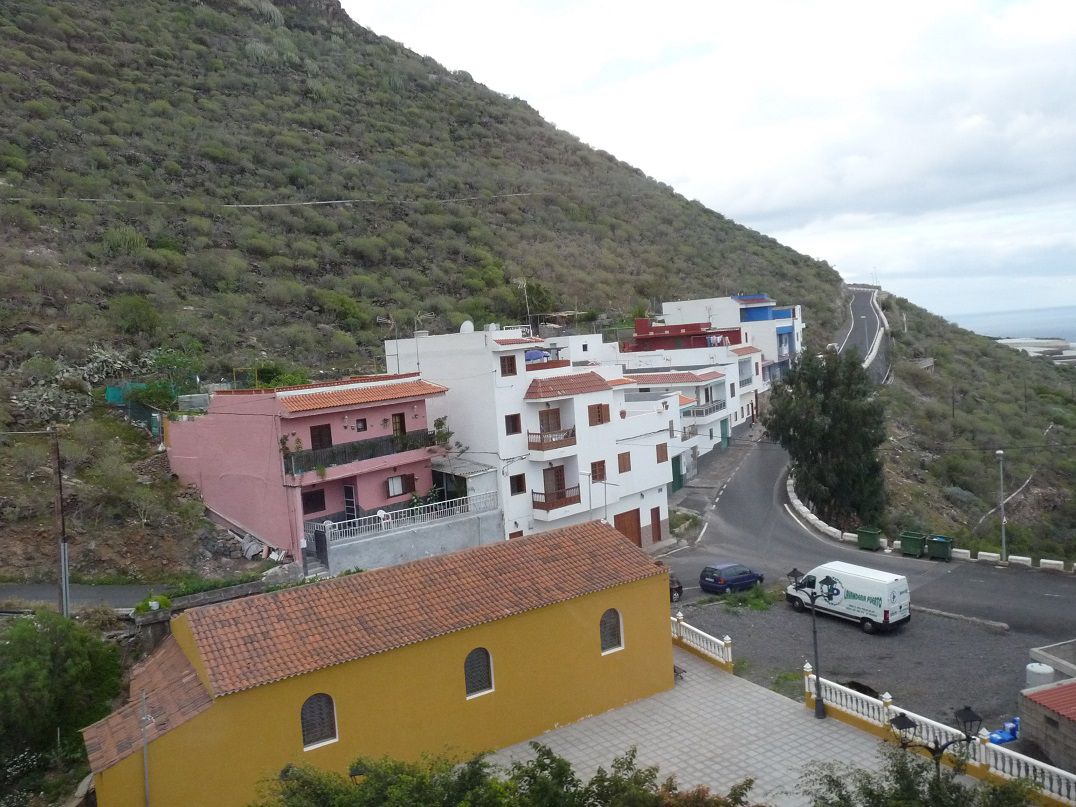 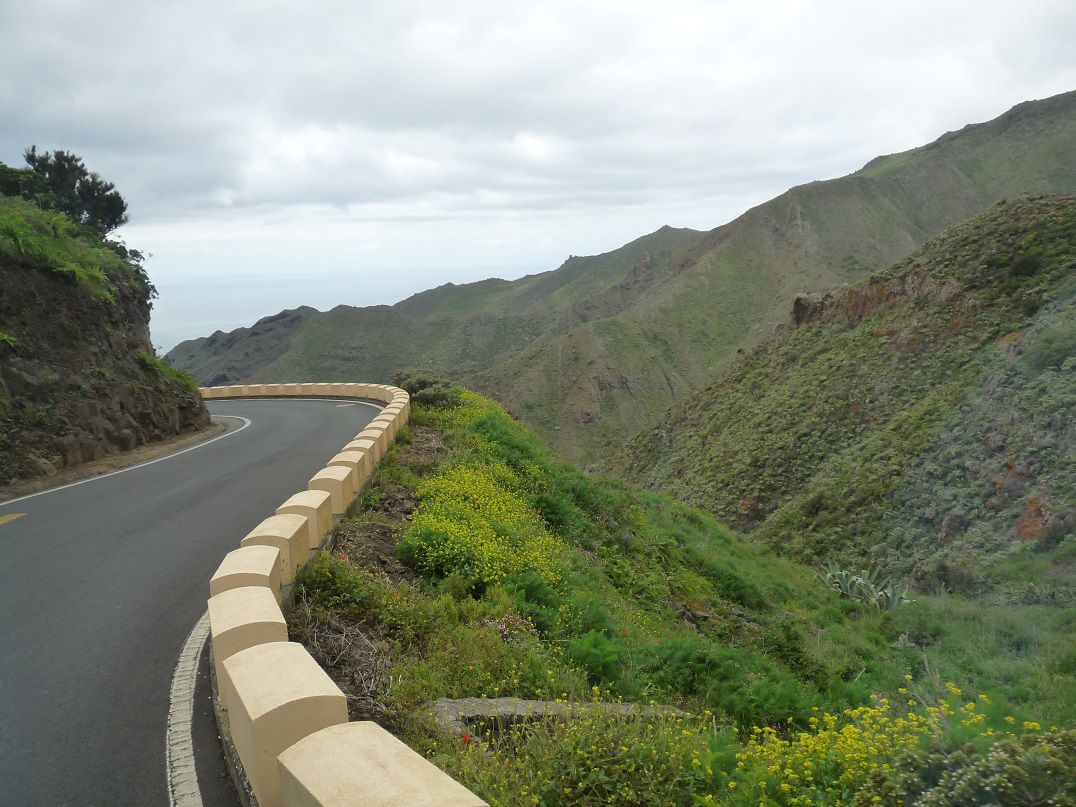 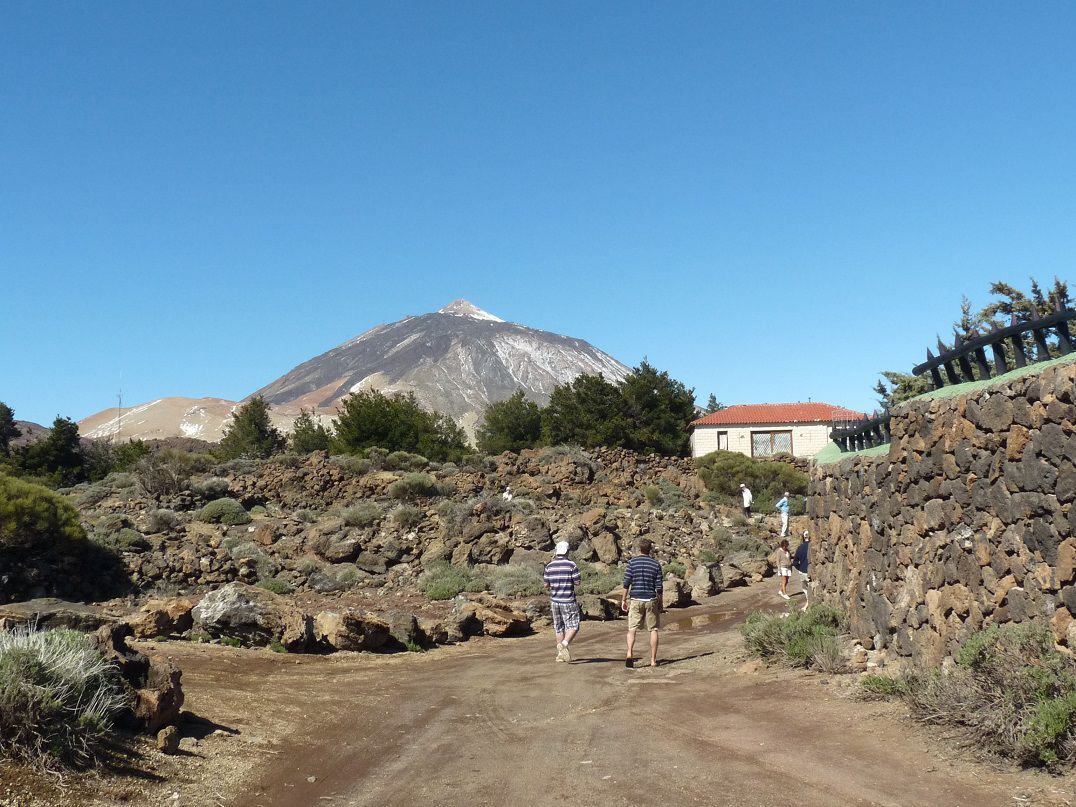 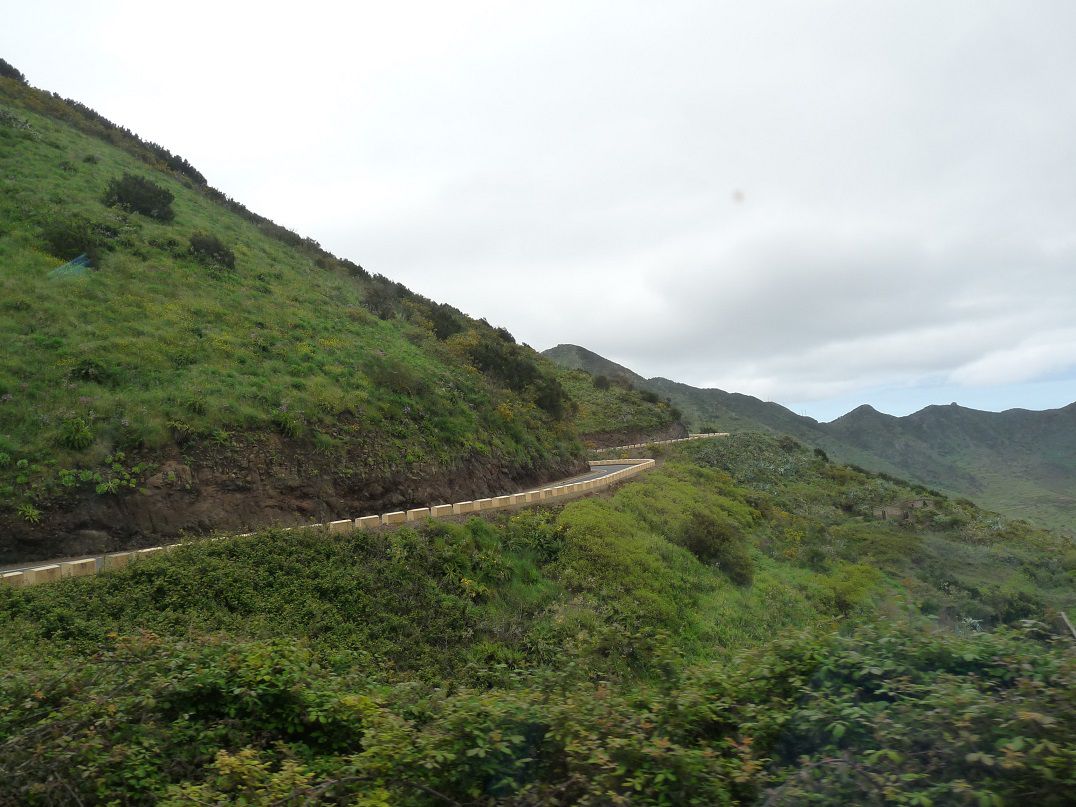 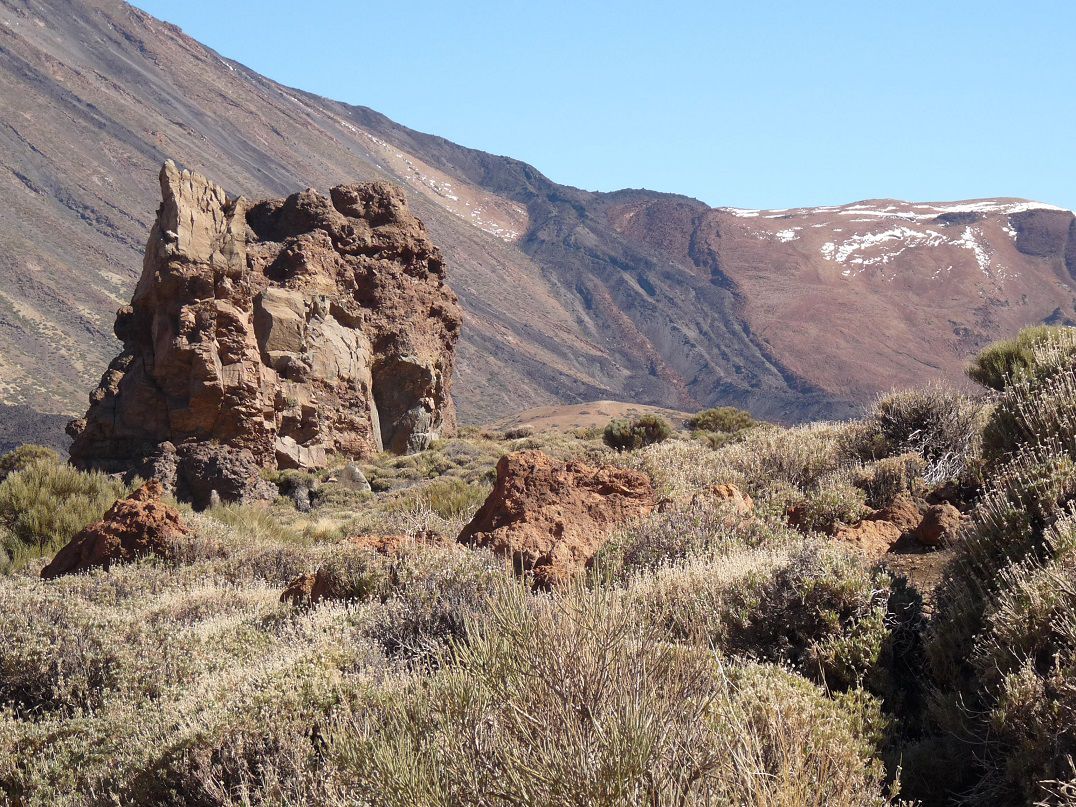 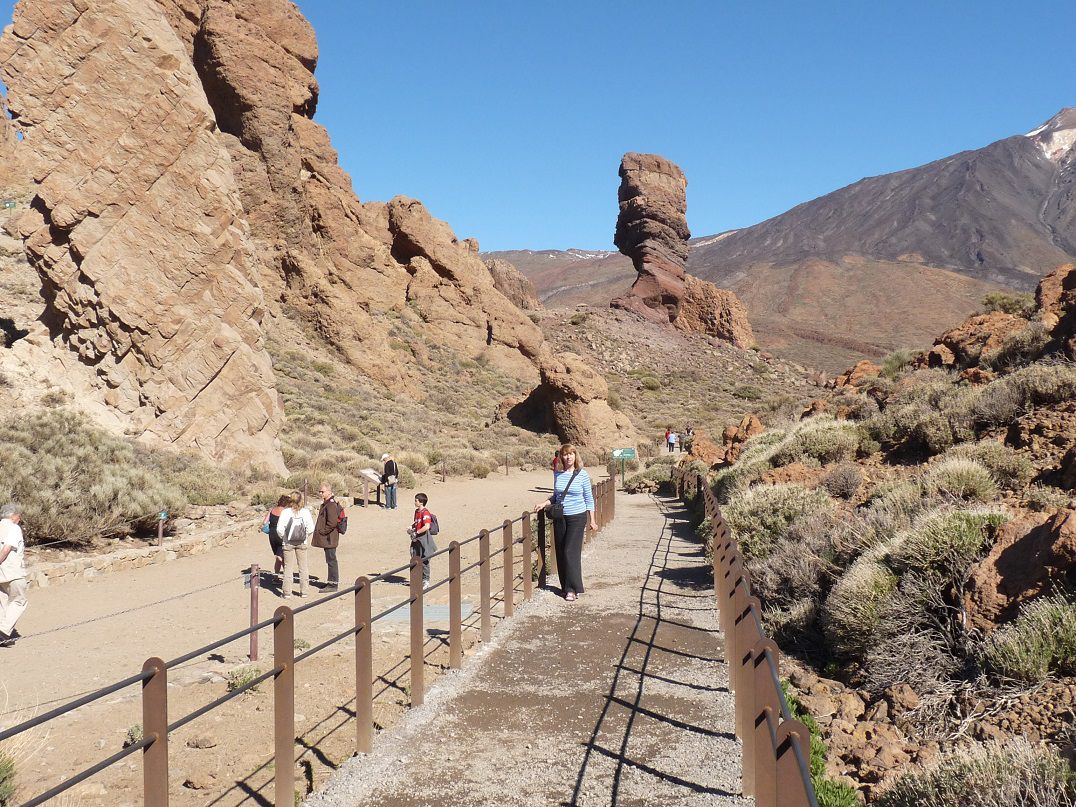 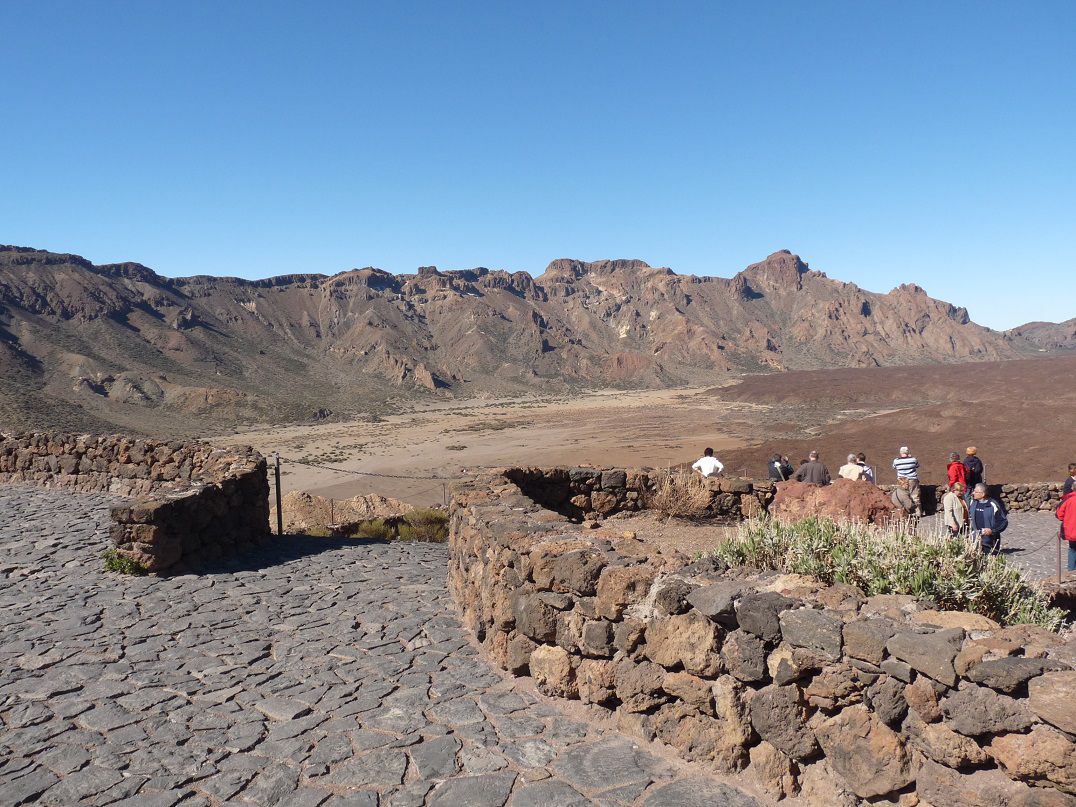 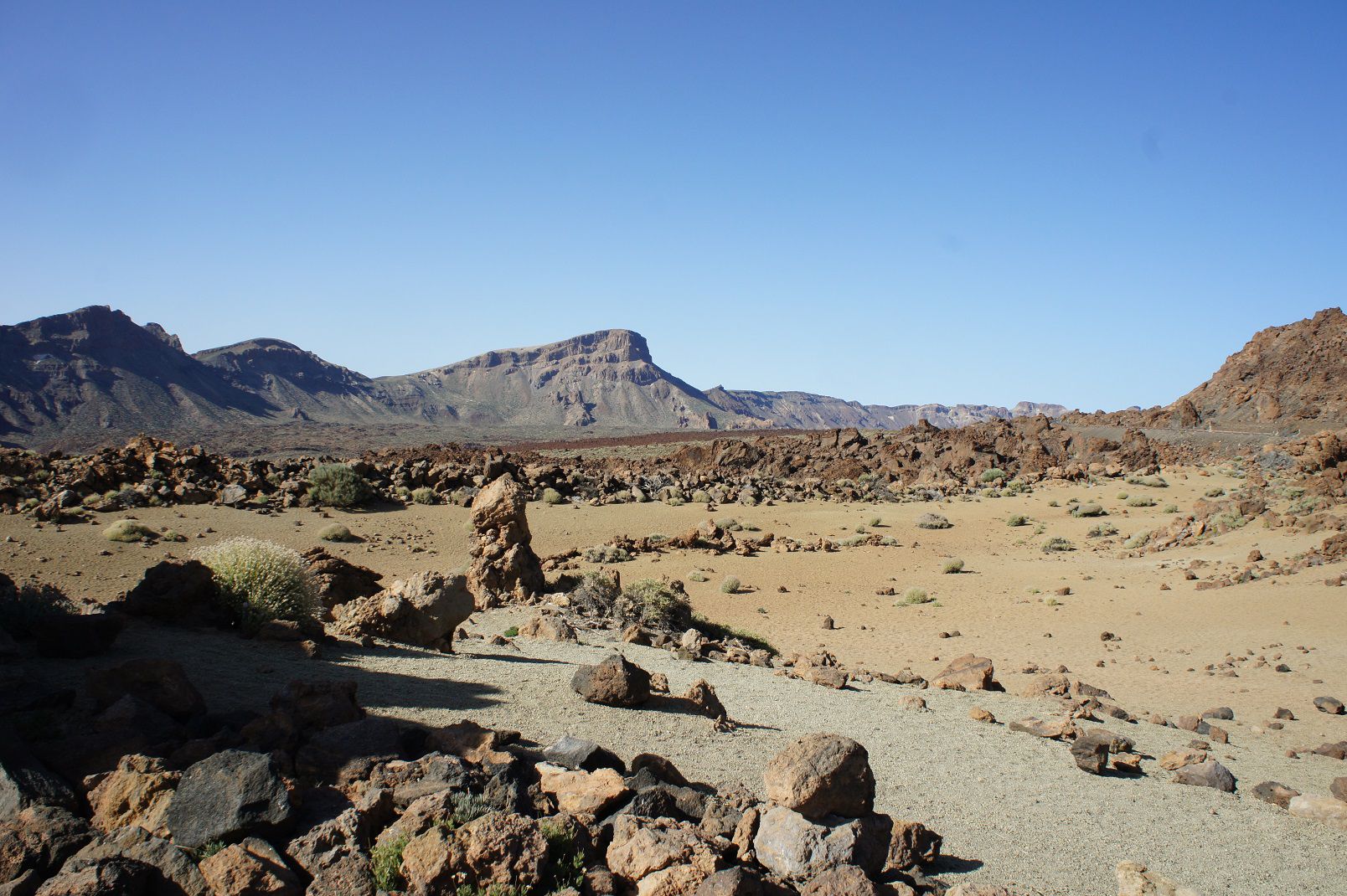