The 10 Most beautiful beaches in the world

The 10 Most beautiful beaches in the world 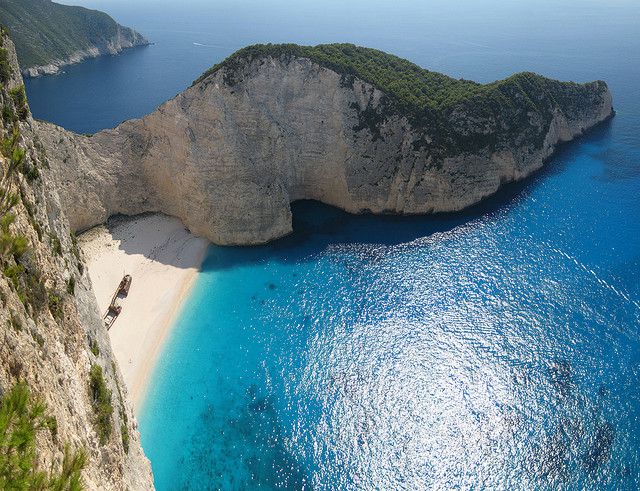 Navagio beach is an isolated sandy Cove on Zakynthos island, which is reachable only by boat. This is one of the best beaches in Greece, frequently featured on postcards. The Navagio beach was home to smugglers who crashed and has sheer limestone cliffs, white sandy beaches, with clear blue water. It is not surprising that this stunning beach attracts thousands of tourists every year. 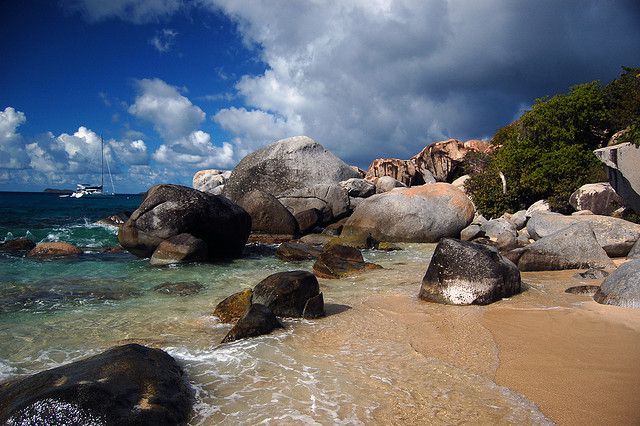 Baths(baths) is located on the southern tip of virgin Gorda, the third largest island in the British virgin Islands. Huge granite boulders lie in piles on the beach, forming spectacular tunnels and grottoes that are open to the sea and filled with water during high tide. The sandy beaches lined with tropical palms, adding to the dramatic effect. 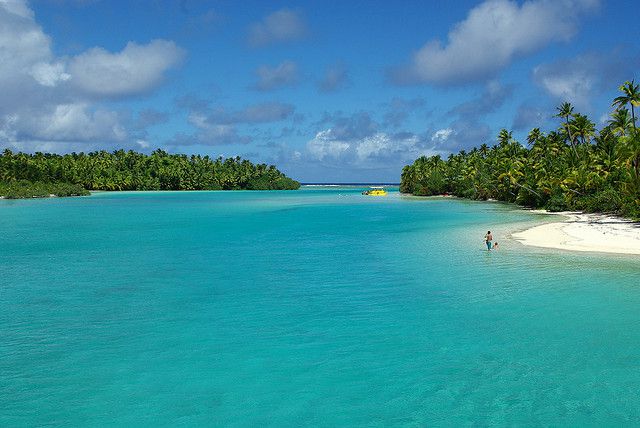 Tapuaetai (one foot island) is a small islet in the Aitutaki Atoll of the cook Islands. It offers the visitor some beautiful Aitutaki lagoon and depending on the tide, you can walk on a sandbank a decent distance from the beach, Tapuaetai. The beach was awarded "Australasia's leading beach" at the World Travel Awards held in Sydney in June 2008. 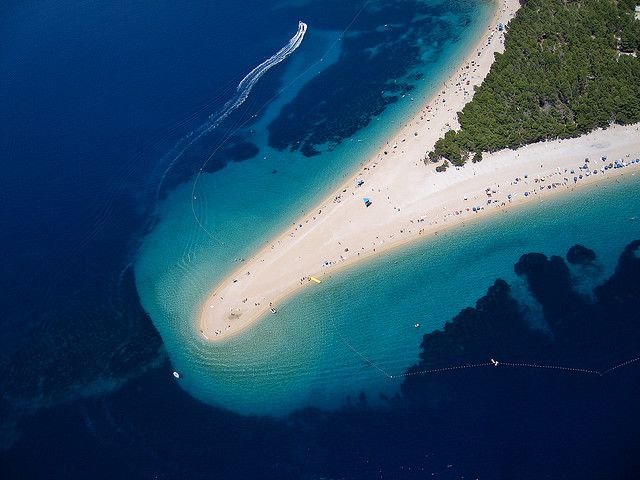 Zlatni Rat or Golden horn (Golden Cape) is one of the most famous beaches in Europe and one of the top tourist attractions in Croatia. The beach is located in Bol on the southern coast of the island of brac, Zlatni Rat is a narrow white pebble beach. Surprisingly, the shape of the beach varies with the tides, currents and wind. In 2009, he was named one of the top ten beaches in the world by Lonely Planet. 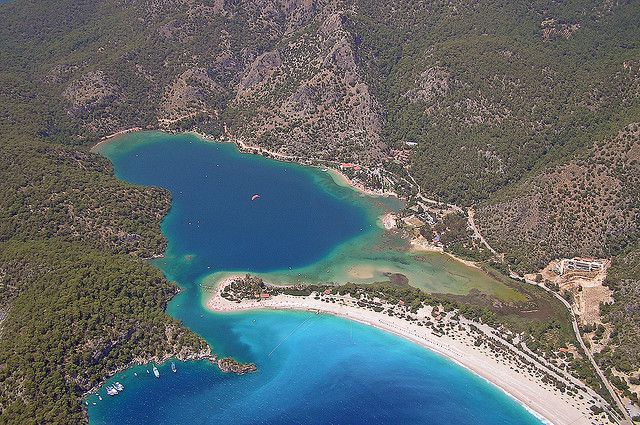 Ölüdeniz is a small village located on the South West coast of Turkey on the Aegean sea. It has a secluded sandy Bay at the mouth of Ölüdeniz, on a blue lagoon. This beach is famous for its shades of turquoise and remains one of the most photographed beaches in the Mediterranean sea. Ölüdeniz is also regarded as one of the best places in the world to paraglide due to its unique panoramic views. 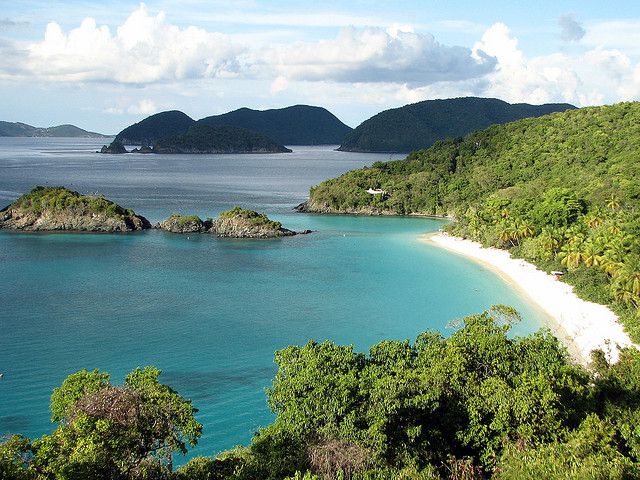 Trunk Bay is a National Park beach on St. John in the virgin Islands of the United States of America. He is regarded as one of the most beautiful beaches in the world by the National Geographic society, it attracts hordes of cruise ship passengers. Amenities on the beach include a snack bar, showers and restrooms, lifeguards, and, most famously, an underwater trail for snorkeling its coral reef.

Maya Bay is a shallow Bay surrounded by a ring of steep limestone hills on the island of Ko Phi Phi Leh, the second largest island of Phi Phi. The Bay has superb marine life and is a favorite spot for divers. Maya Bay became world famous after the movie of the 2000's "the Beach" which was filmed there, and today many tourists come to the island of Ko Phi Phi to see this beach. 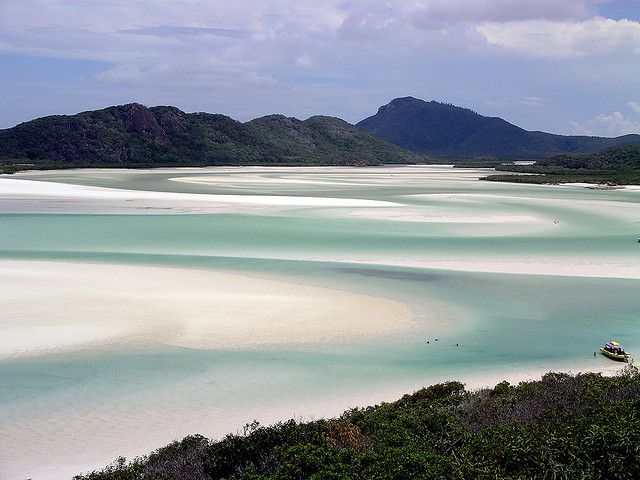 The Whitehaven beach is in the Pacific Whitsundays in the coral sea, it is the largest island in the archipelago. The beach stretches for almost 6 km in length and consists of very fine white sand that is 98% pure silica. The sand is in fact so pure that it was used in the construction of the lens for the Hubble telescope. In the Northern part of Whitehaven beach is hill Inlet, a beautiful Cove where the tide shifts the sand and water to create a beautiful fusion of colors. 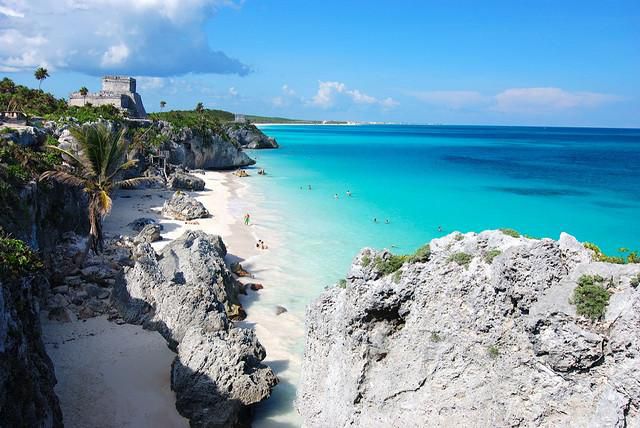 Tulum is located on the Eastern coast of the Yucatan Peninsula. He once served as the main port of the Mayan city of Coba. Tulum was built around 1200 ad when the Mayan civilization was already in decline and therefore lacks the elegance of some places. It is a tropical beach that makes it one of the top tourist attractions in Mexico which is a Paradise for the photographer or artist 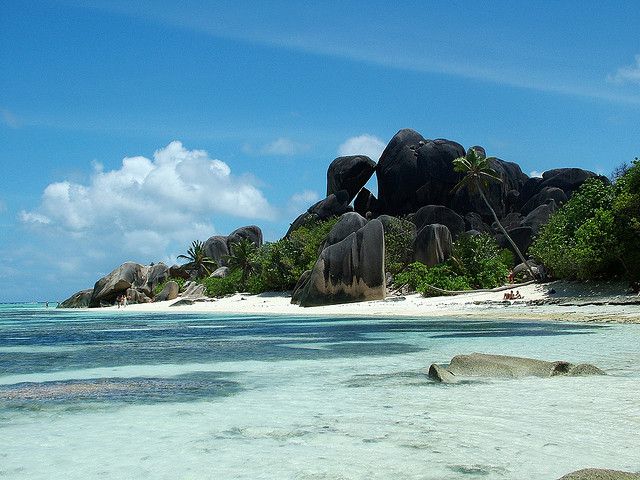 Anse Source D'argent is located on La Digue, one of the small Islands in the Seychelles. This is one of the most photographed beaches in the world which was captured in numerous travel magazinesth. One of the best beaches in the world Anse Source D'argent contains a winning combination of large granite boulders studding the coastline, coupled with pink sand beaches and coconut palms.