Sniper one shot... one kill 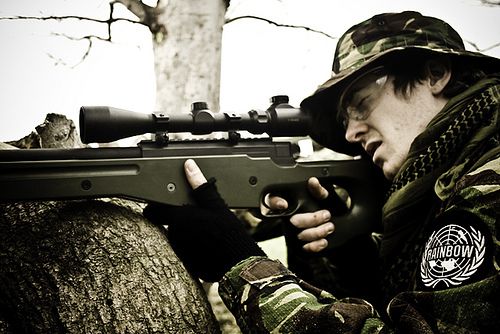 The term sniper was developed in the 19th century during the British Raj in India.

The term referred to a hunter of game who used optics.

sharpshooters, this happened during the American civil war.

The Germans during the First world war, was the first to use specially trained snipers.

The Russians were the first who used the snipers who worked in a team of two people.

Hesketh Pritchard opened the first sniper school for the allies. (During the First world war in the UK, trained both

The first sniper school, U.S. army, was established in 1954-55 during the Korean war

The current U.S. army sniper school was established in 1987

The best sniper among women was Lyudmila Pavlichenko, a Russian sniper

The second world war. She is credited with killing 309 enemy soldiers....