People, Our world, It's interesting

Sleep is one of the most mysterious and interesting experiences in our lives.

During the Roman era some dreams were even submitted to the Roman Senate for analysis and dream interpretation. They believed that dreams are messages from the gods. Interpreters of dreams were even accompanied military leaders into battles and campaigns!

In addition to this, it is also known that many artists have received their creative ideas from their dreams.

But what do we actually know about dreams?

Here are 15 interesting facts about dreams - enjoy them and, most importantly, don't forget to share your stories and your dreams in the comments!


Within 5 minutes of waking half of your dream is forgotten. Only 10% remembered. 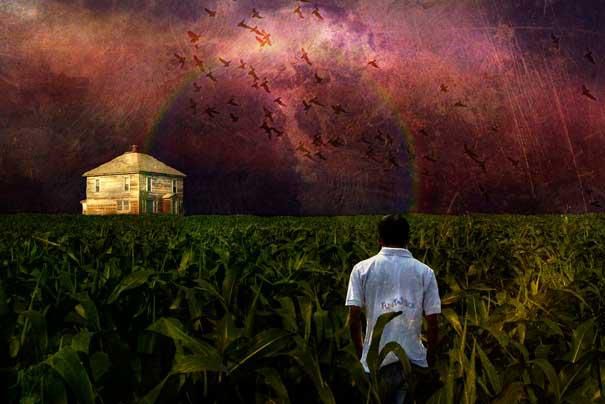 2. The blind also have dreams

People who become blind after birth can see images in their dreams. People who are born blind do not see any images, but their dreams are equally bright, they connect the other senses - sound, smell, touch and emotions. 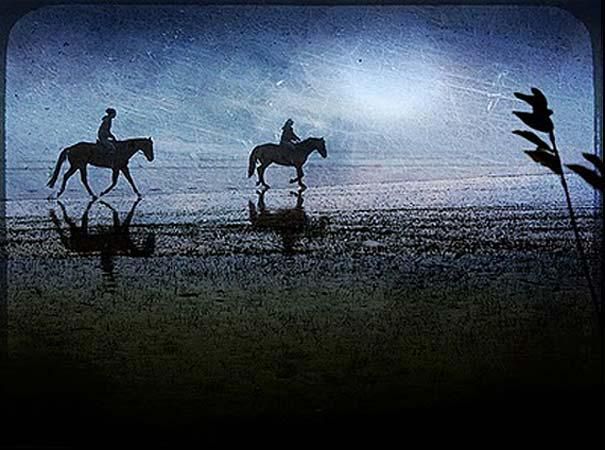 Everyone dreams (except in cases of extreme mental disorder). If you think you are not dreaming - you just forget your dreams. 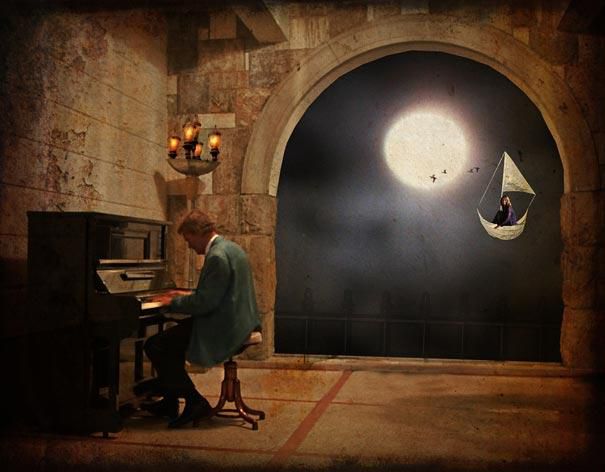 e="text-align: center;">4. In our dreams we only see faces that we already know

Our mind is not inventing faces - in our dreams we see real faces of real people that we have seen during our life but may not know or just not remember. We've all seen hundreds of thousands of faces throughout our lives, so we have an infinite number of characters for our brain to use them during our sleep. 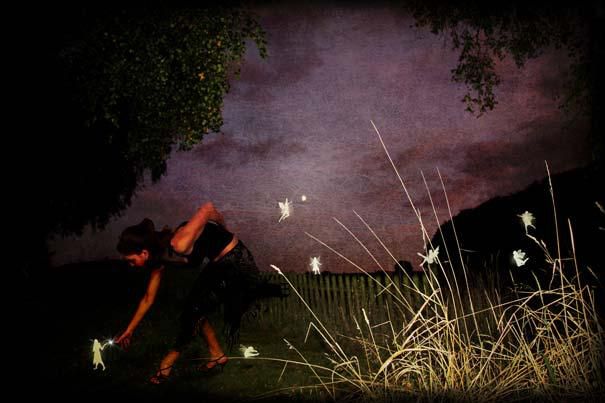 5. Not everyone sees colorful dreams

Black-and - white dreams, we see 12%. The remaining number dream in color. Studies from 1915 until 1950-ies claim that the majority of dreams were in black and white, but these results began to change in the 1960-ies. Today, only 4.4% of the dreams of under 25-year-old black-and - white. Recent studies show that these results change, and can be associated with the transition from black-and-white film and TV to color media. 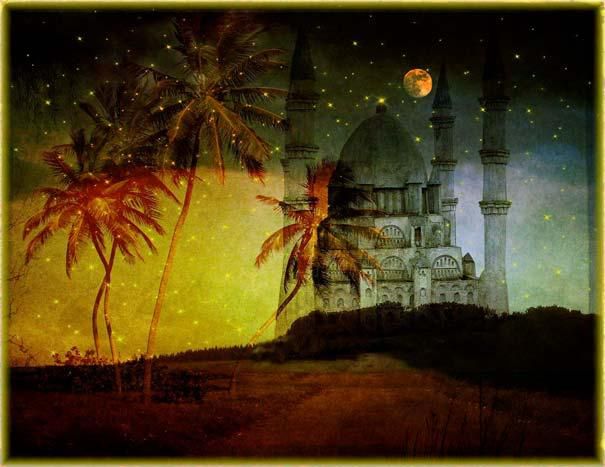 If You dream about some particular subject it is not the fact that the dream is exactly that. Dreams speak in a deeply symbolic language. Regardless of what symbol appeared in front of you is a dream, this could be it. 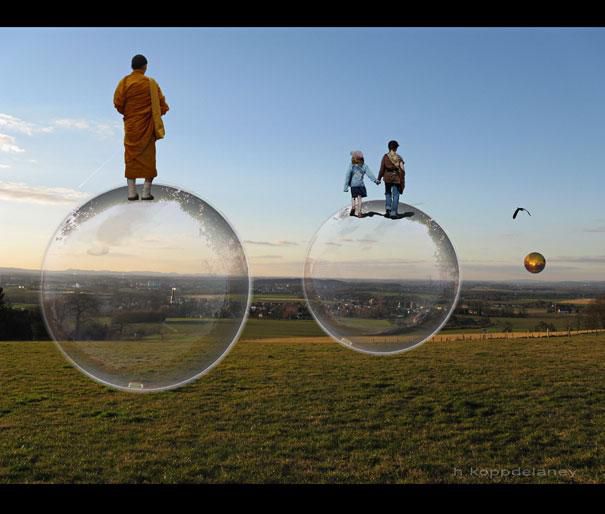 text-align: center;">the Most common emotion in dreams is anxiety. Negative emotions are more common than positive. 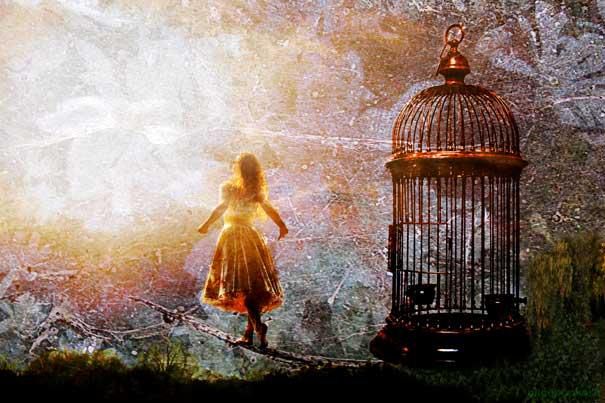 On average, you can dream the dream anywhere from one or two hours every night. 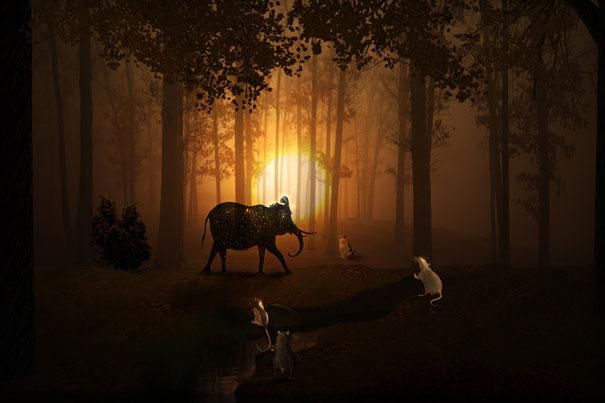 There have been many studies on different animals and they all show the same brain waves during sleep, like humans. Have you ever seen how a dog sleeping? Legs move, how they work, and they make sounds like they are chasing something in a dream. 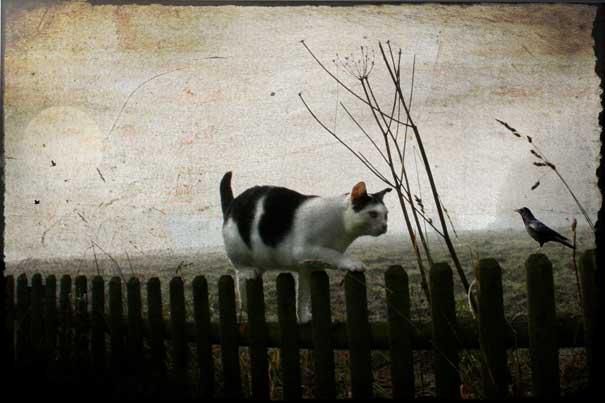 REM sleep is a normal stage of sleep characterized by rapid eye movements. REM sleep in adult humans typically occupies 20-25% of total sleep, about 90-120 minutes of a night's sleep.

During REM sleep in the brain triggers a mechanism and paralyzes the body in order to prevent the movements that occur during sleep. However, it is possible that this mechanism can work before, during, or after normal sleep while the brain awakens. 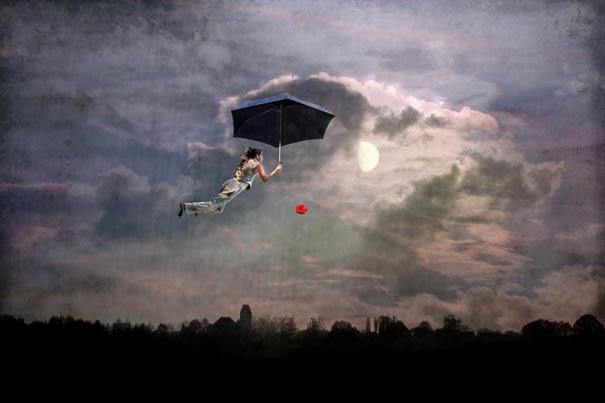 Our brain interpreterpath external stimuli that we feel when awake, and makes them a part of our dream. This means that sometimes in our dreams we hear the actual sounds we've encountered. For example, you dream that you are in a concert while your brother plays the guitar in the next room. 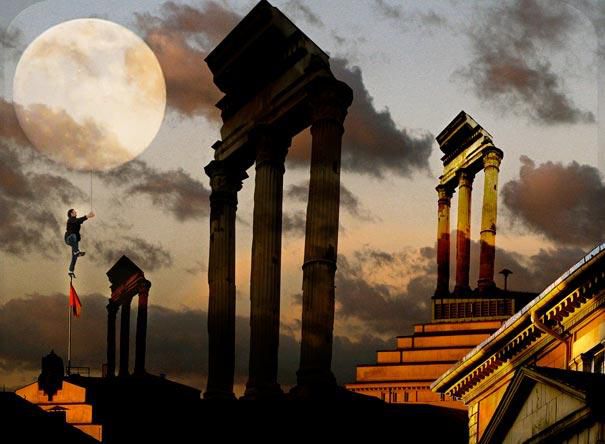 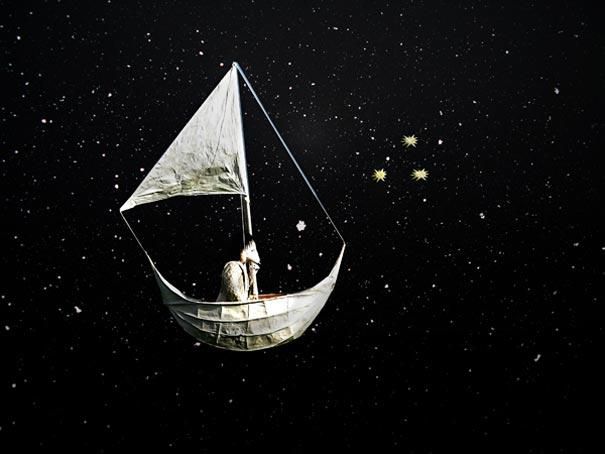 This fact is repeated all over the Internet, but I think it's a bit suspicious, as no scientific evidence in support of it is not. 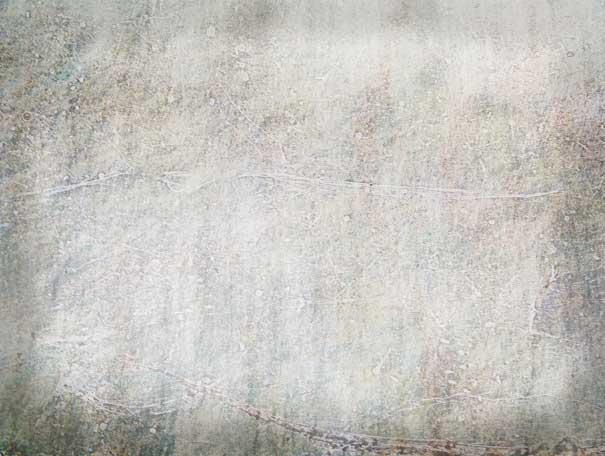 15. You can experience orgasm during sleep

Not only can you have sex in your real life but in the dream, and to experience an orgasm so powerful as a real one without any wet results. Feeling while lucid dreaming (touch, pleasure and etc..) Can be prijatnymi and silnymi (or I suggestYu that even stronger) as the sensations of the subjects in the real world. 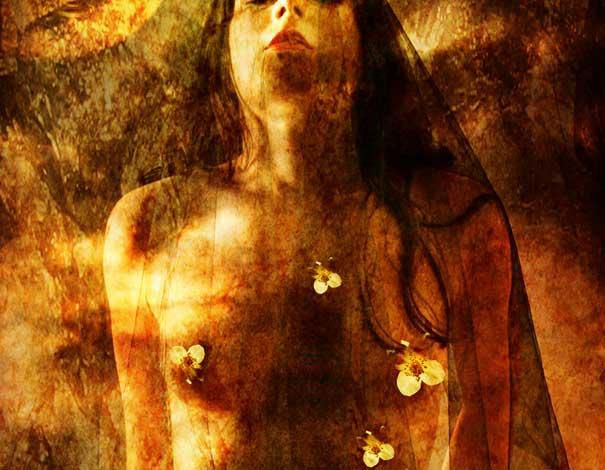