Aikido as a path to harmony 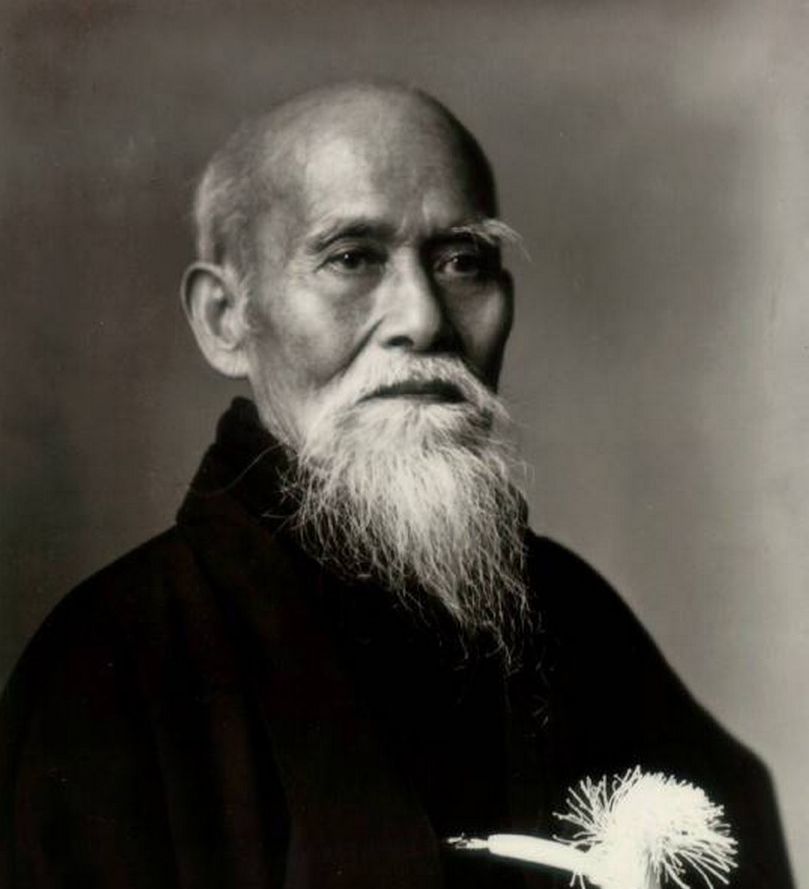 Aikido as a path to harmony

Aikido is a Japanese martial art, the Creator of which became O-Sensei Morihei Ueshiba. Includes a synthesis of martial arts, philosophy, and religious beliefs. The aim of Morihei was to create art which will be collected all the achievements of the great masters.

The basis of Aikido is the redirection of aggression and attack against it. The name consists of 3 characters with the following:

- AI – in Japanese means (to correspond, to be right, harmony)

The year of the origin of Aikido is considered to be 1920. This year was the most dramatic in the life of the master. From a serious illness his father died, and then his two children. Salvation to find he has tried in religion, Omoto-ke, which then will have one of the main influences on the philosophy of Aikido. In his first dojo (training place), he spread the Mat and began to teach followers of Oomoto-ke. His fame as a good master grows very quickly. After Morihei instructor receives a certificate from his teacher Sokaku Takeda it on the basis of their knowledge and spiritual state creates its own Budo (martial art) and calls his Aikido.

Unlike other combat systems where he studied the art of killing, on the contrary, Aikido teaches you to stop the killing, to bring everyone together in understanding and harmony. The movements are techniques that, when applied correctly, forcing the enemy to abandon its aggression.

Cedi principles of Aikido are: the spirit of unity, the safety distance, leaving the line of attack, the withdrawal opponent off balance, using your center, spiral motion, rotation and dynamics. Aikido is built on the natural biomechanics of human rights and minimal, spot the impacts on the key points at the right time and at the exact vektOuro.