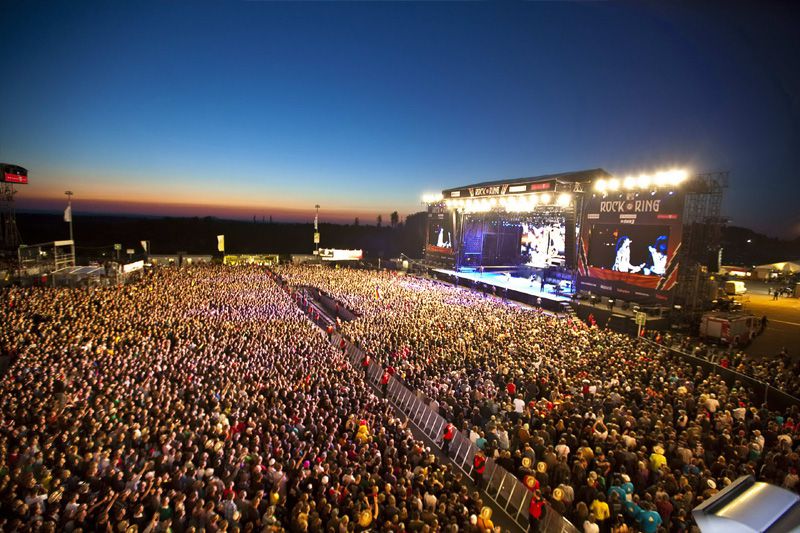 One of the biggest rock festivals in the world, annually held in Germany in June. The first time the event was held in 1985 on the track of formula -1. In 1987, guests of the festival were bands like AC/DC, Deep Purple, Ozzy Osbourne, Bon Jovi.

Today Rock am Ring is one of the most important events in the world of rock music. The festival is held 4 days with performances the best rock bands in the world. Linkin Park, Metallica, Limp Bizkit, Slipknot, Iron Maden, Rammstein, 30 seconds to mars, Prodigy and many others. Annually visited by about 400 thousand. people. On-site festival camping is valid. 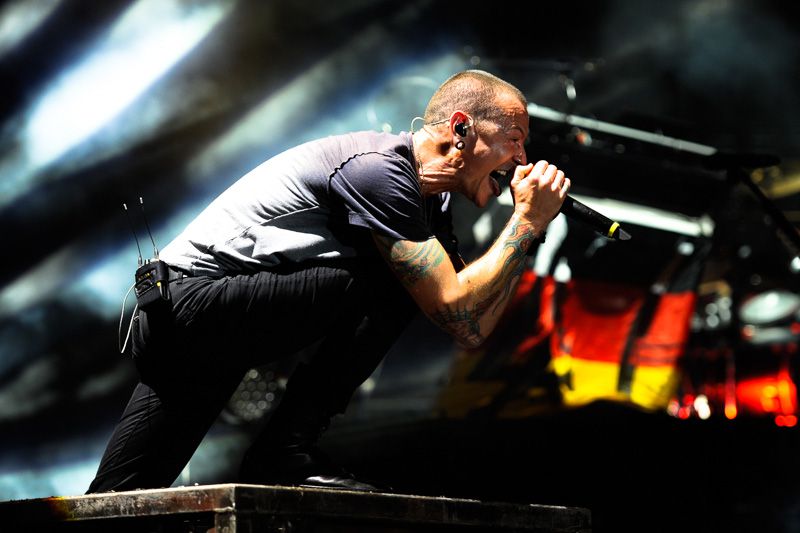 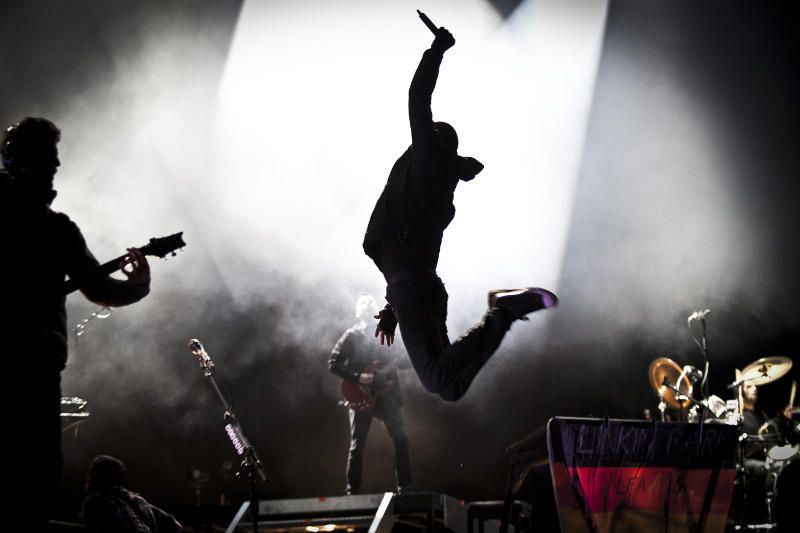 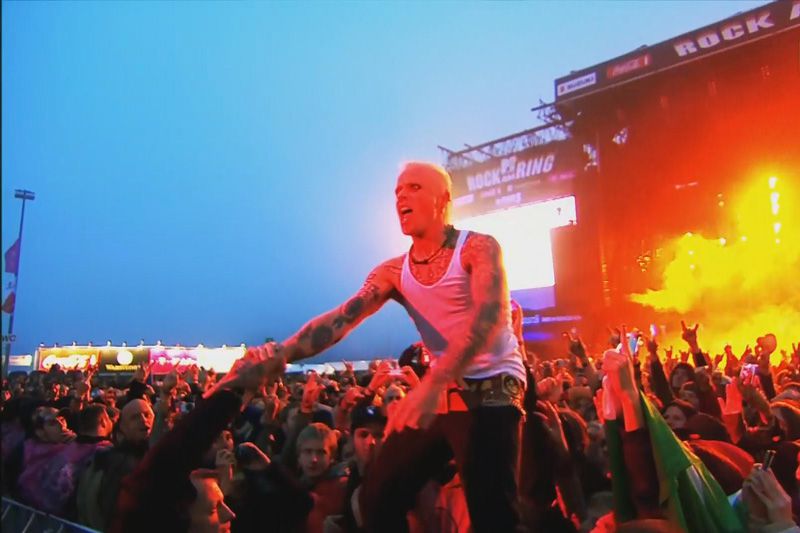