This is nothing more than random information, that was how to pass the time and learn something new. Here are some interesting facts about the animals.

Fact 1. A turtle can breathe through its butt. 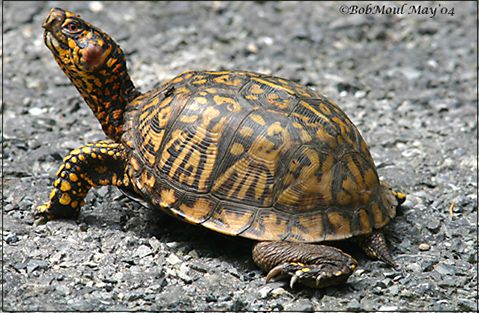 2. the fact that The ant can survive under water for about two weeks. 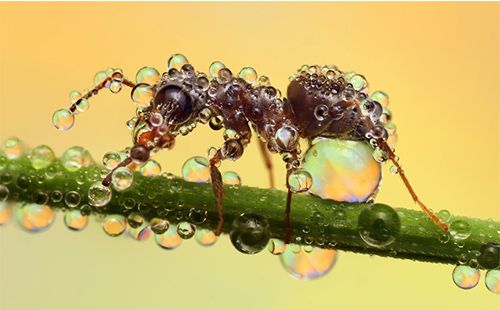 Sexy ant is covered with water

3. the fact that During the second world war, Americans tried to train bats to drop bombs. 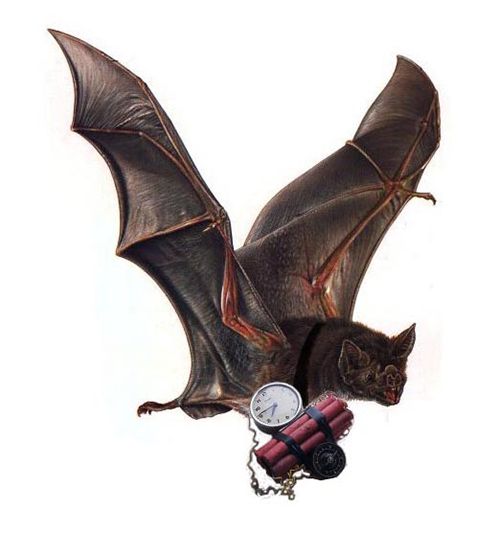 Fact 4. A blue whale's tongue weighs more than an elephant.

Fact 5. The male monkeys lose the hair on the head is exactly the same as men. 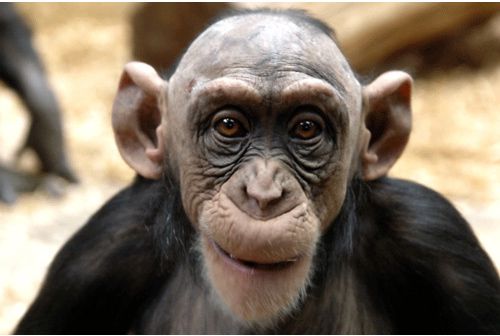 Fact 6. An octopus has three hearts 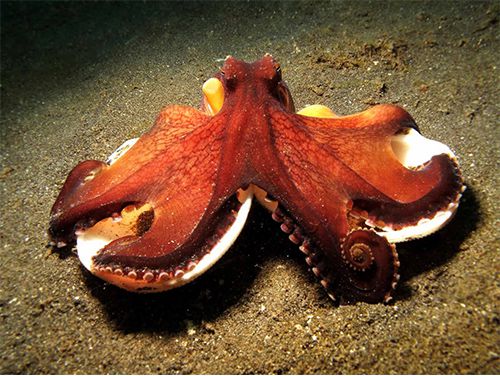 7. the fact that Polar bears can smell seal at a distance of up to 32 km. 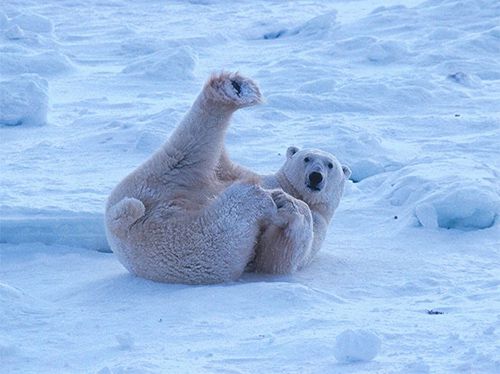 The polar bear has a very sensitive nose