Nearly 60 million years ago Meteora was a prehistoric sea bottom. Over time, the water receded and, under the action of winds and temperature changes, formed of a huge rock and as if hovering in the air stone pillars, which means "Meteora - "suspended in the air"!

Cut it around the world, these cliffs were the best place to live in Holy people, who wanted privacy from the Madding crowd.

The first hermits settled here in the 9th century. They lived in caves and rock cavities, spending his days in prayer and worship. Communication with the world, was using nets that allowed them to fall to the ground, the climb takes about half an hour.

The quiet time was over for them in the 13th century, when in 1334 arrived in Meteora the monk Athanasius, who began the Titanic work of construction of the first stone of the monastery.

Due to the natural security height of the cliffs, the monks were spared from invasion, robbers and thieves. In subsequent centuries on these rocks was built 24 monasteries.

In our days of active monastic life still continues in Meteora, but they are open for believers and tourists. 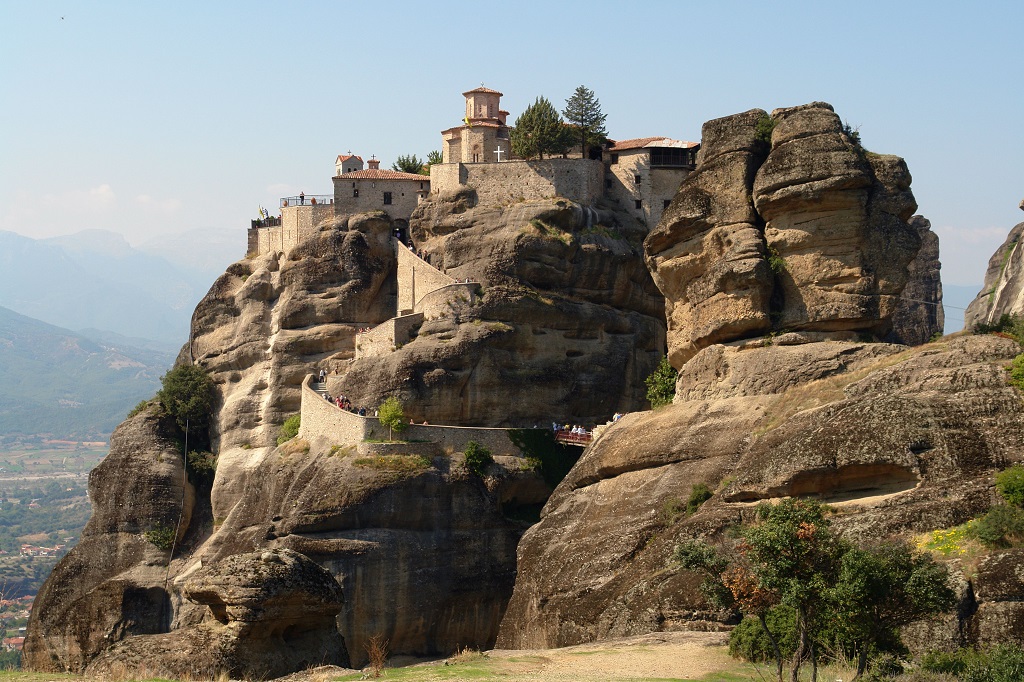 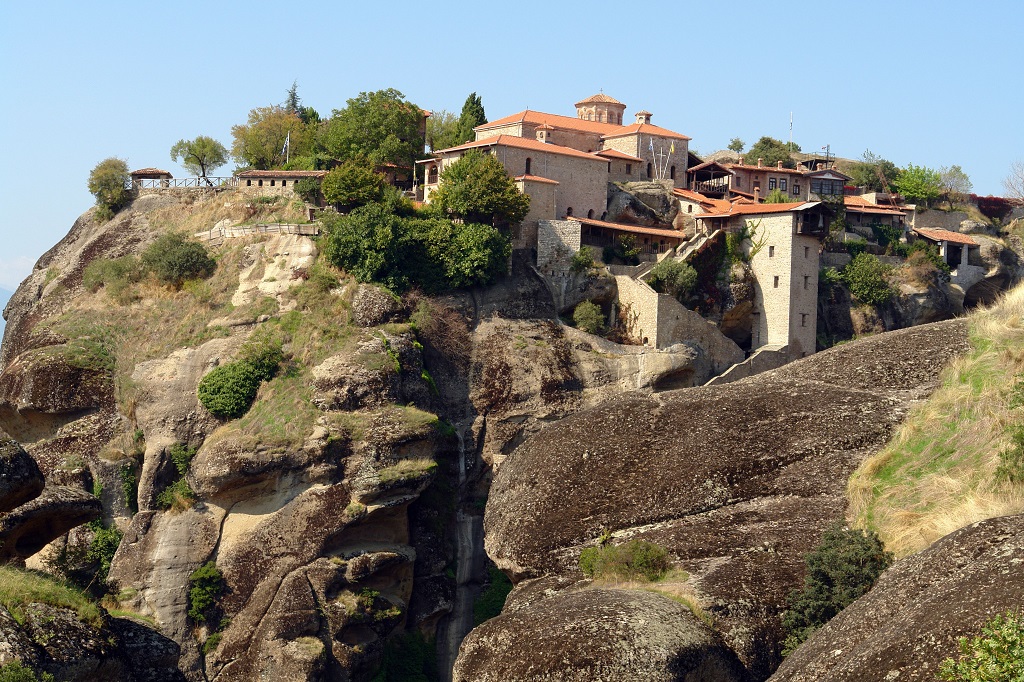 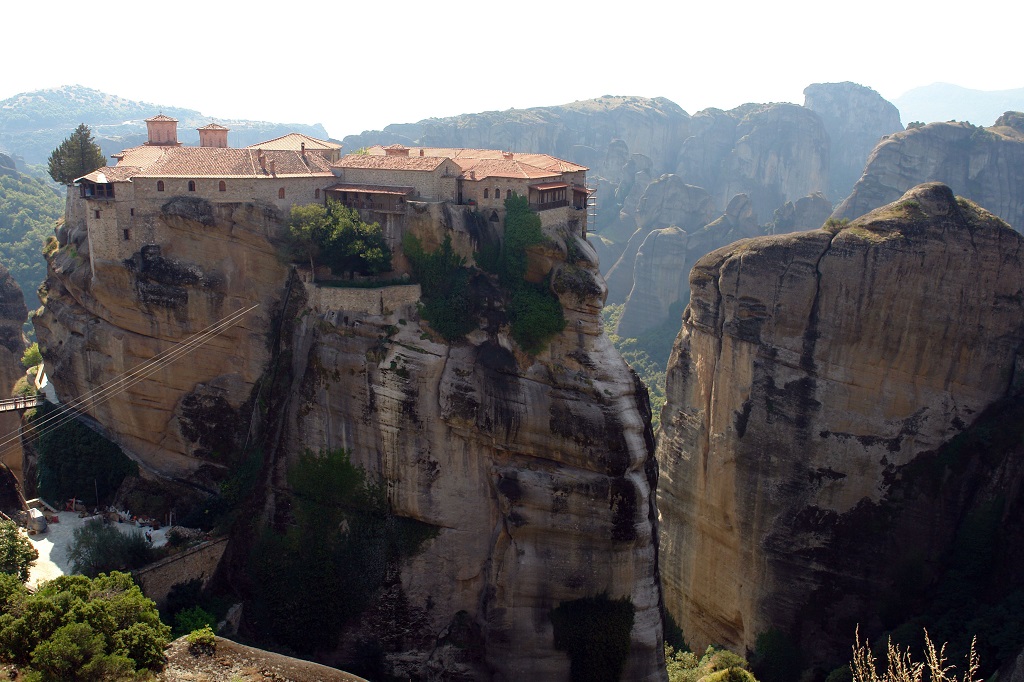 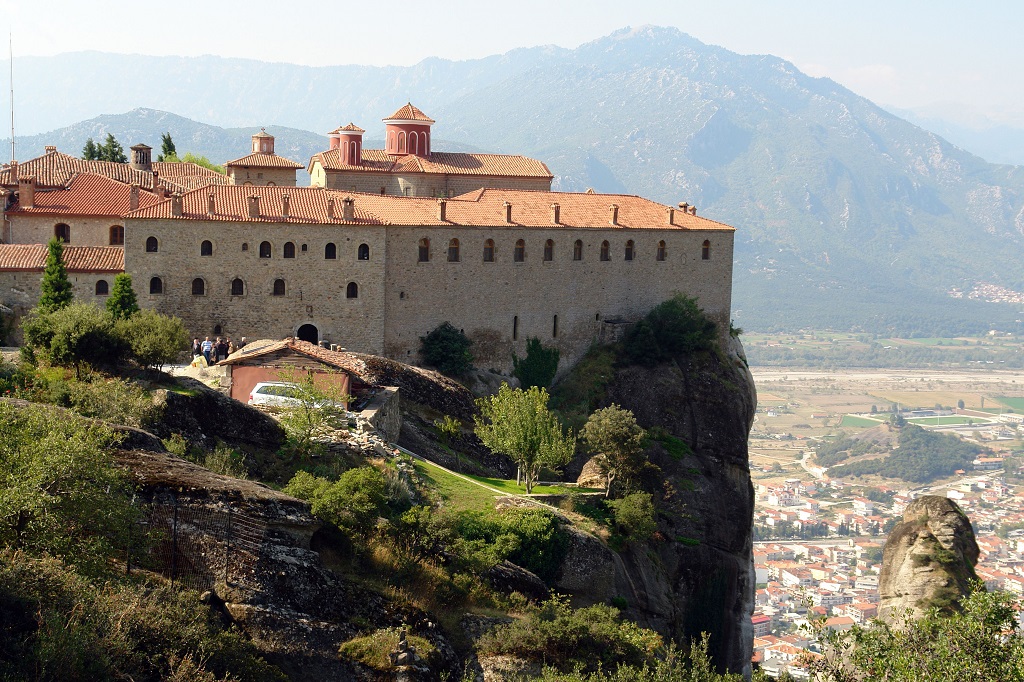 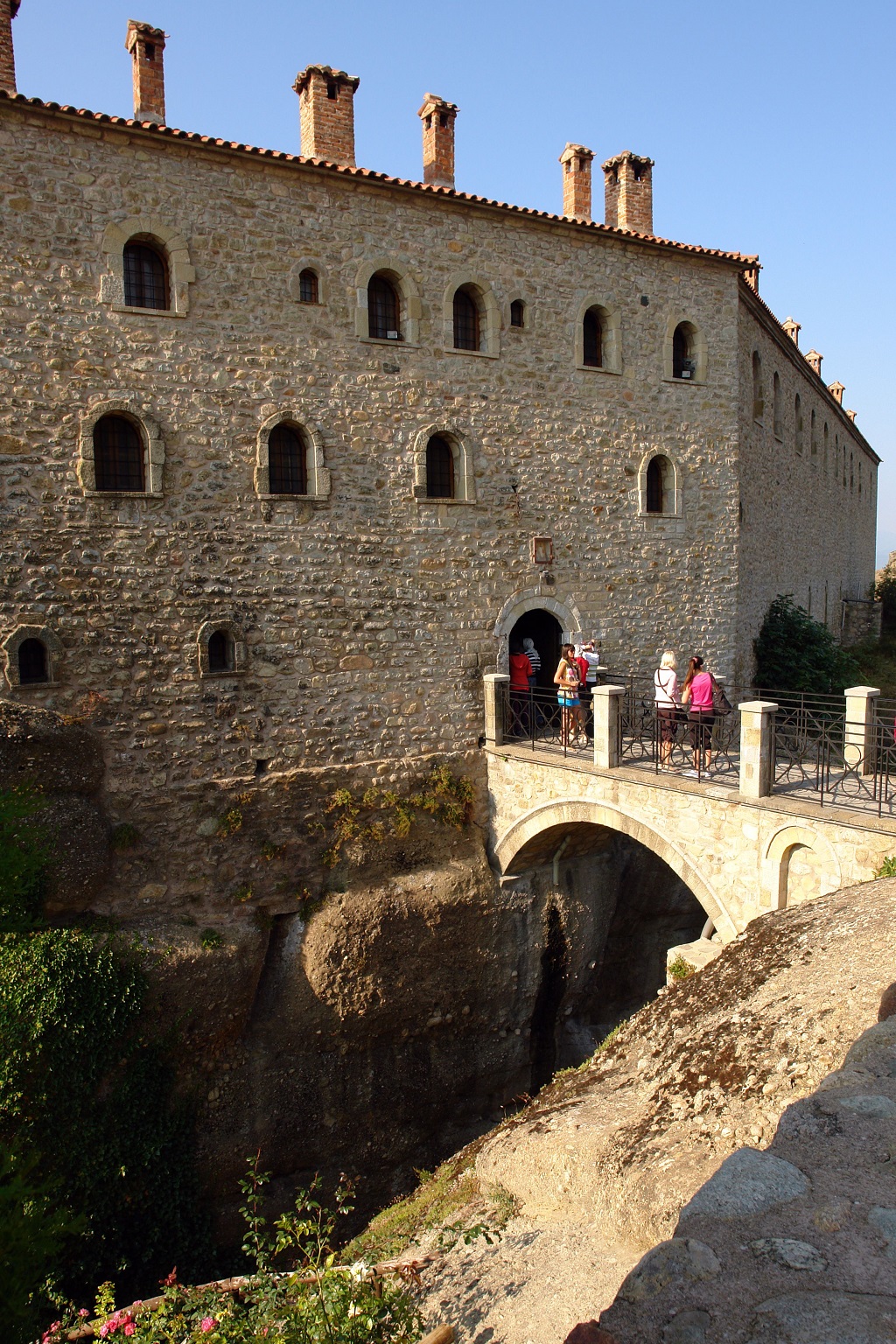 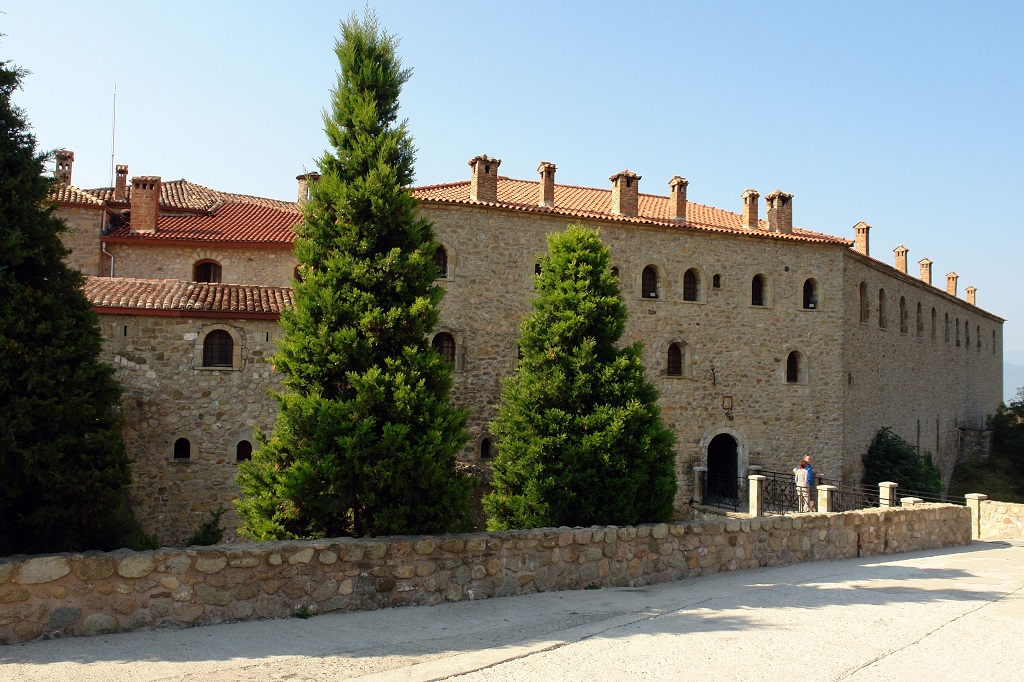 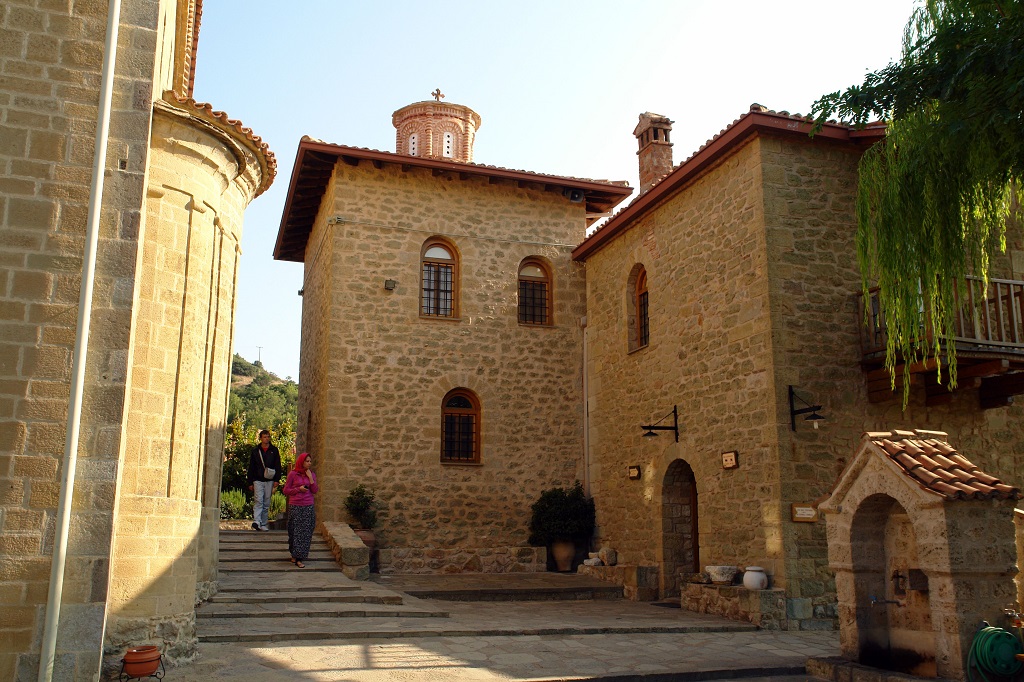 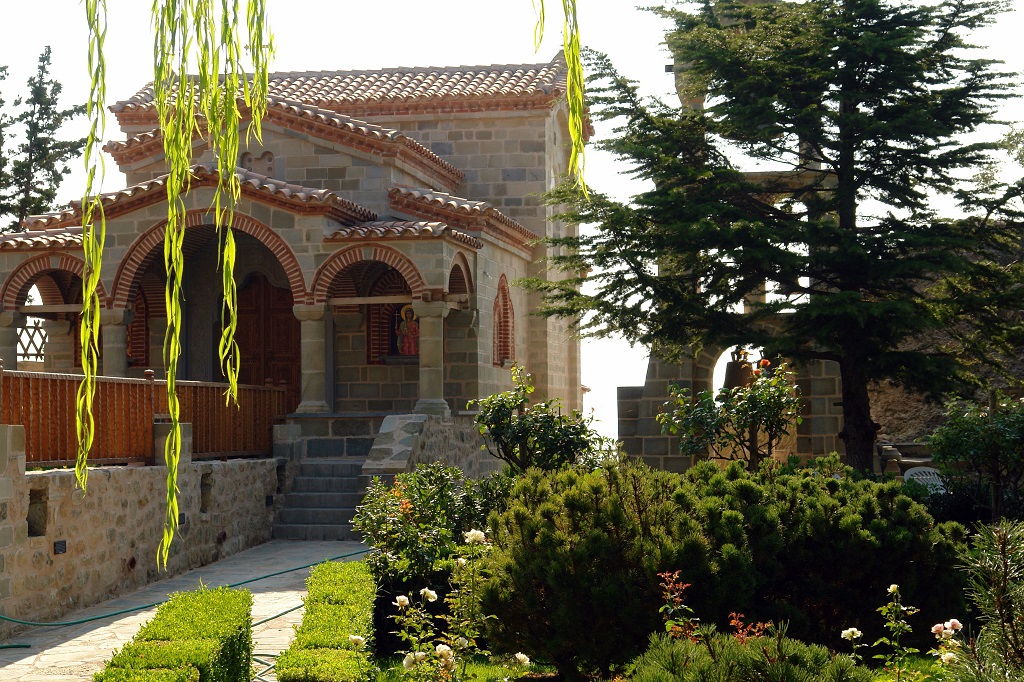 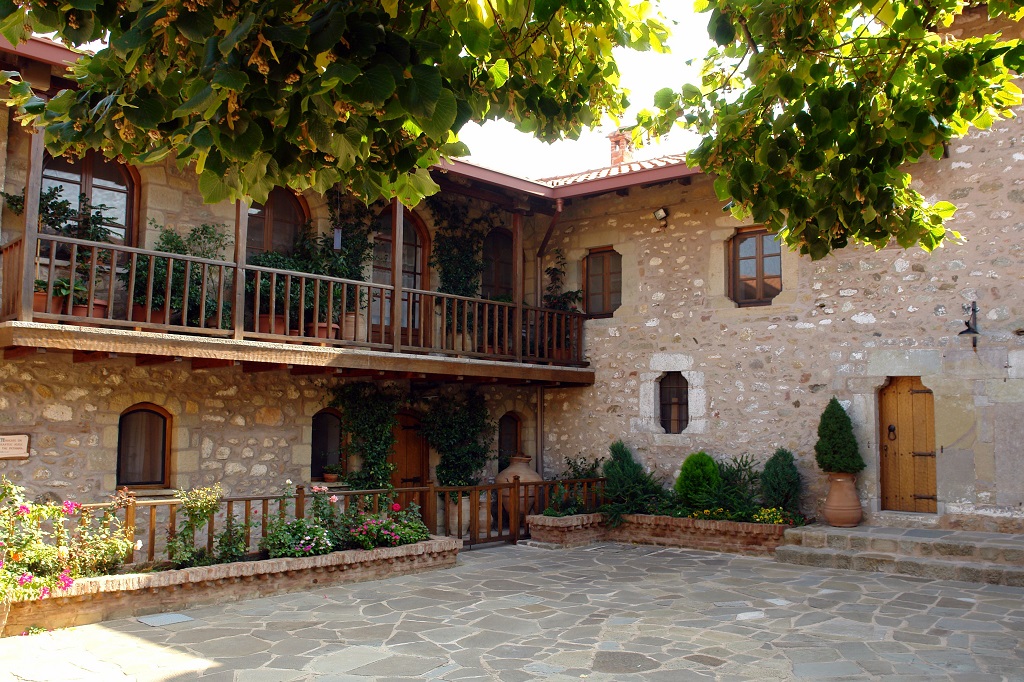 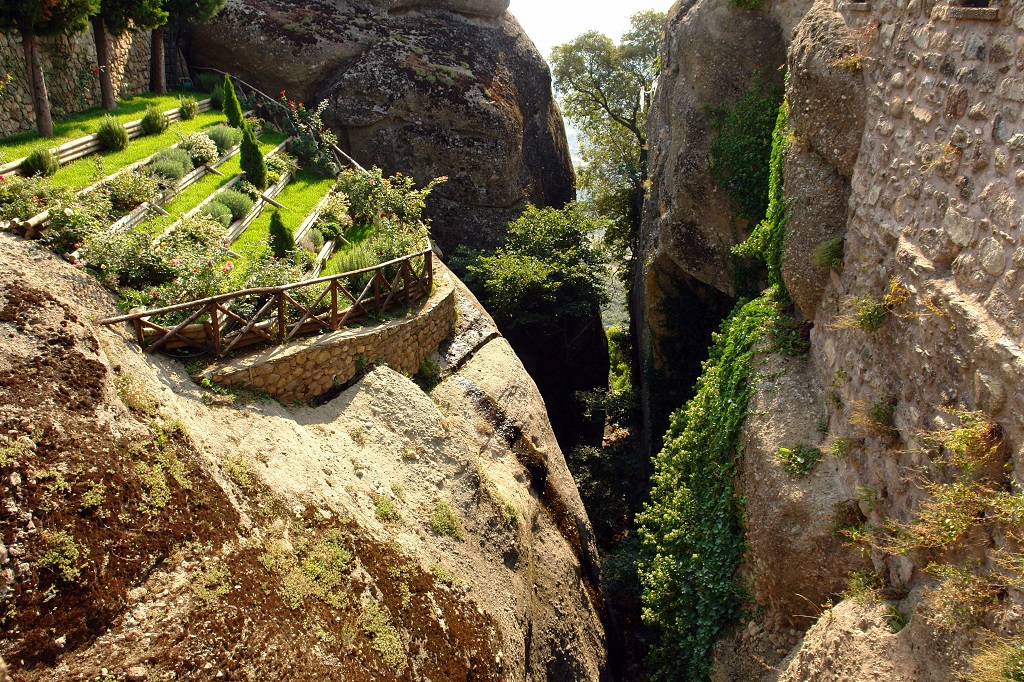 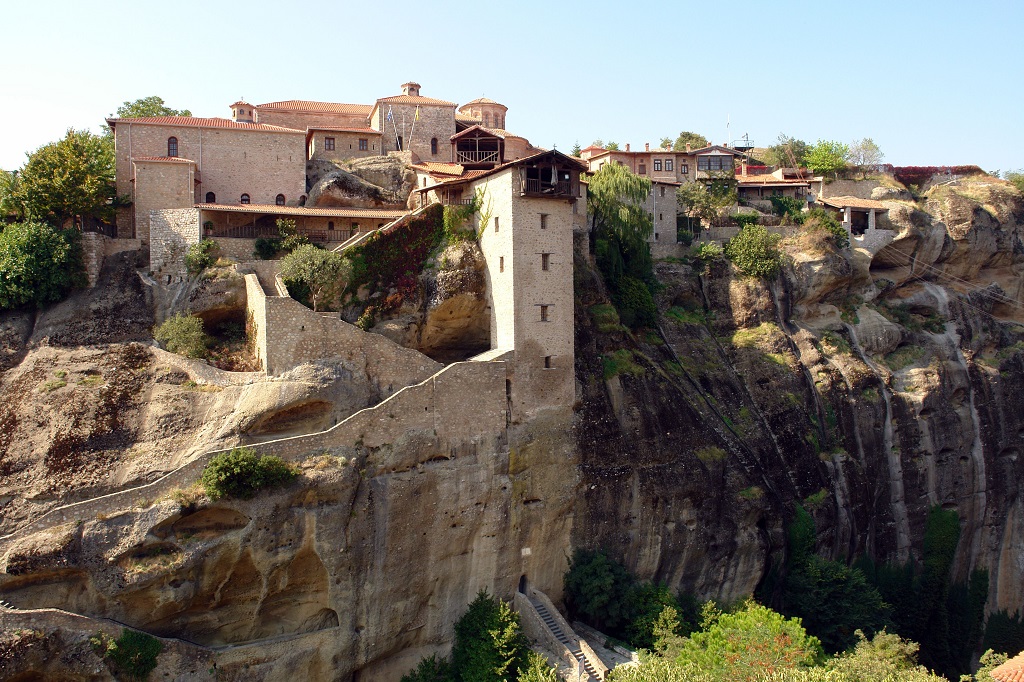 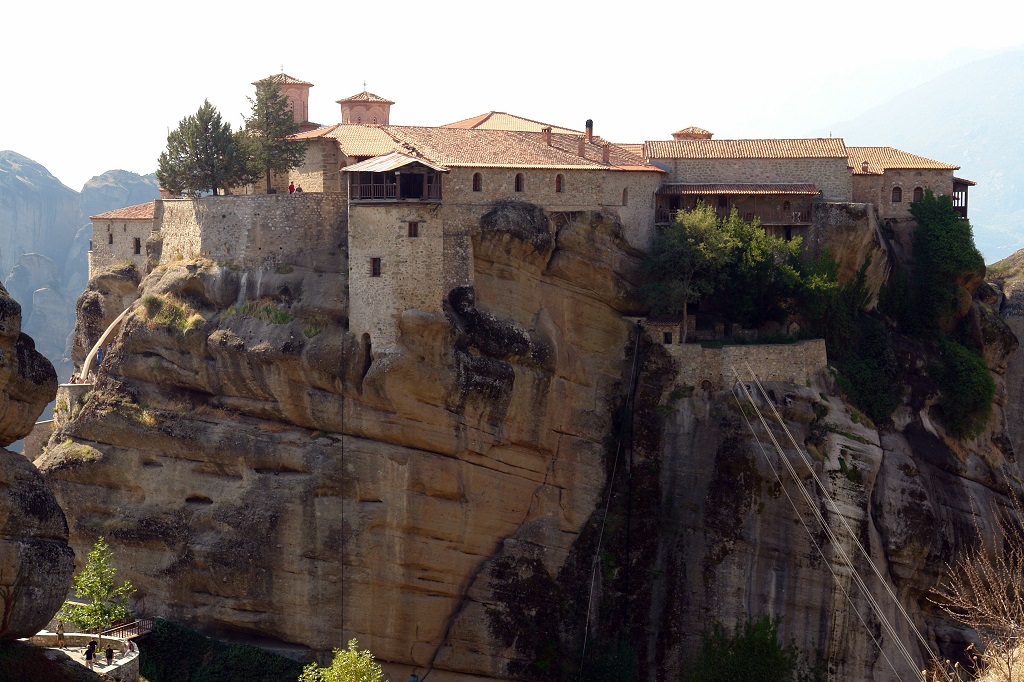 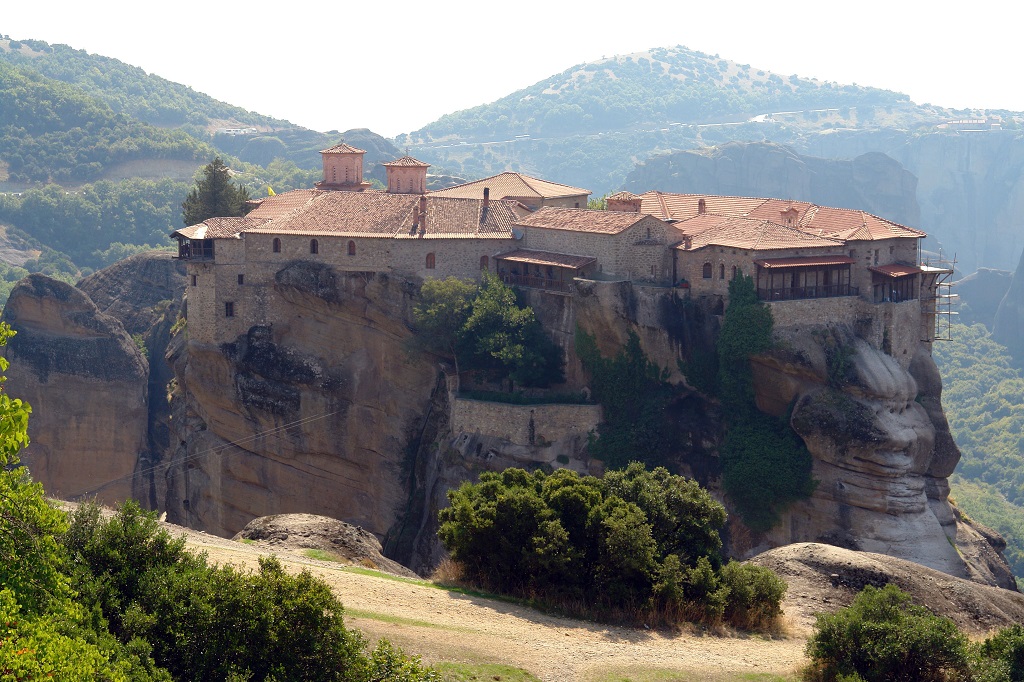