The grandeur of St. Michael's Cathedral in Coventry – "the Continuity of Christianity in the Centuries"

City of Coventry (Coventry), UK, the beginning of the Second World war. The main decoration and pride of the townspeople – the old Cathedral of St. Michael. In 1940 the commanders of Nazi Germany ordered a special RAID to destroy strategic targets in Coventry. Aimed fire the pilots of the Luftwaffe bombed its Central part. And at one point the city lost a unique monument of architecture of the 14th – century Cathedral of St. Michael. Survived only one wall behind the altar which the faithful wrote – "father forgive..."

At the end of the war, the people of Coventry city decided to leave the ruins of the old Cathedral intact and build a new one next to it.

Years passed and in 1962, opened the door of a modern Cathedral, which became a symbol of reconciliation of post-war Britain, annually attracts thousands of believers and tourists.

This unusual Cathedral is filled with light and life. On its interior is the work of hundreds of talented artists. The entire Eastern wall is a huge tapestry of Christ, located above the altar. Another wall is called the "Light of God", dedicated to the baptism and is made of 195 coloured glass panels. And the most amazing place - the Western wall, looking at the ruins of the old Cathedral: this wall is completely made of glass engraved with Saints and Angels. And today, for believers and of all humanity, it is a symbol of "the Continuity of Christianity in the Centuries" 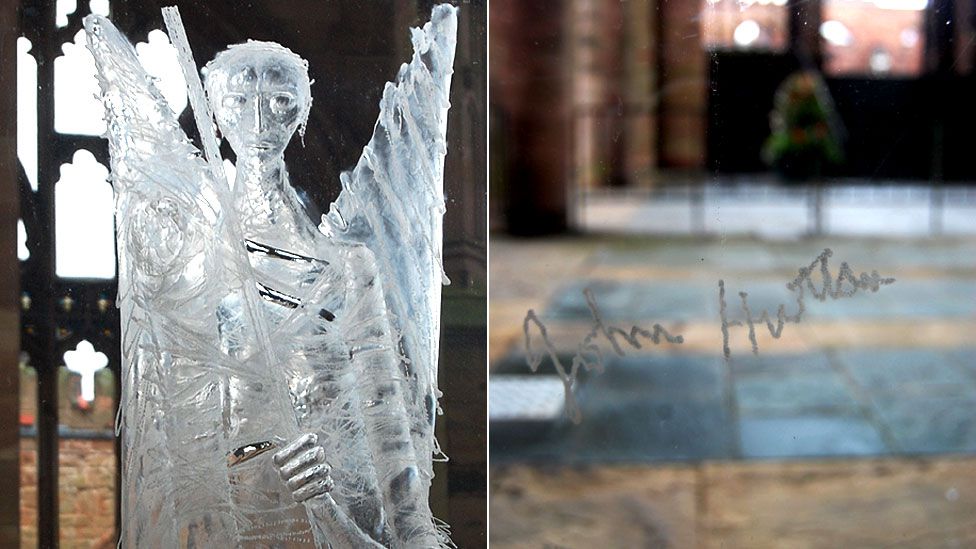 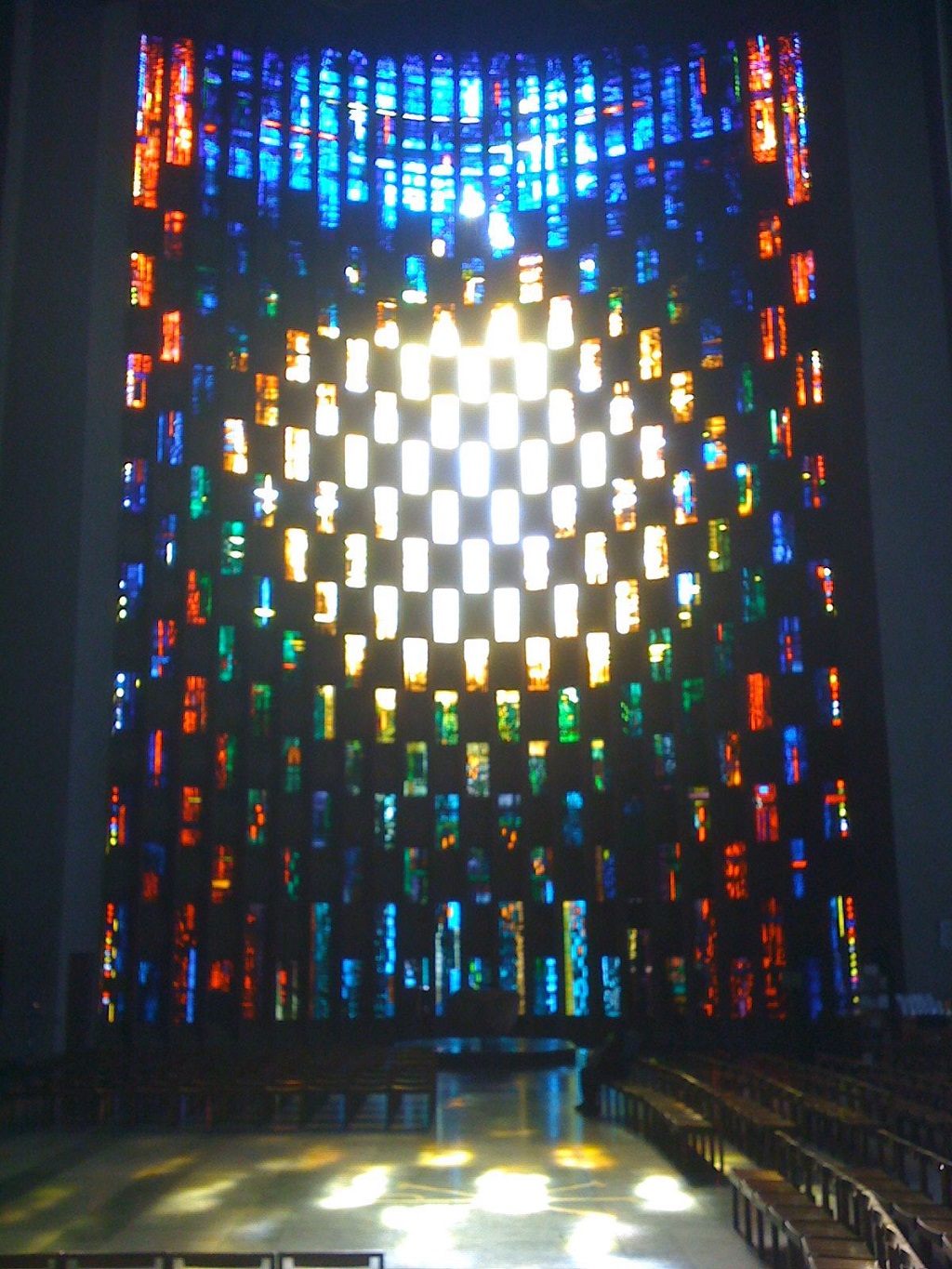 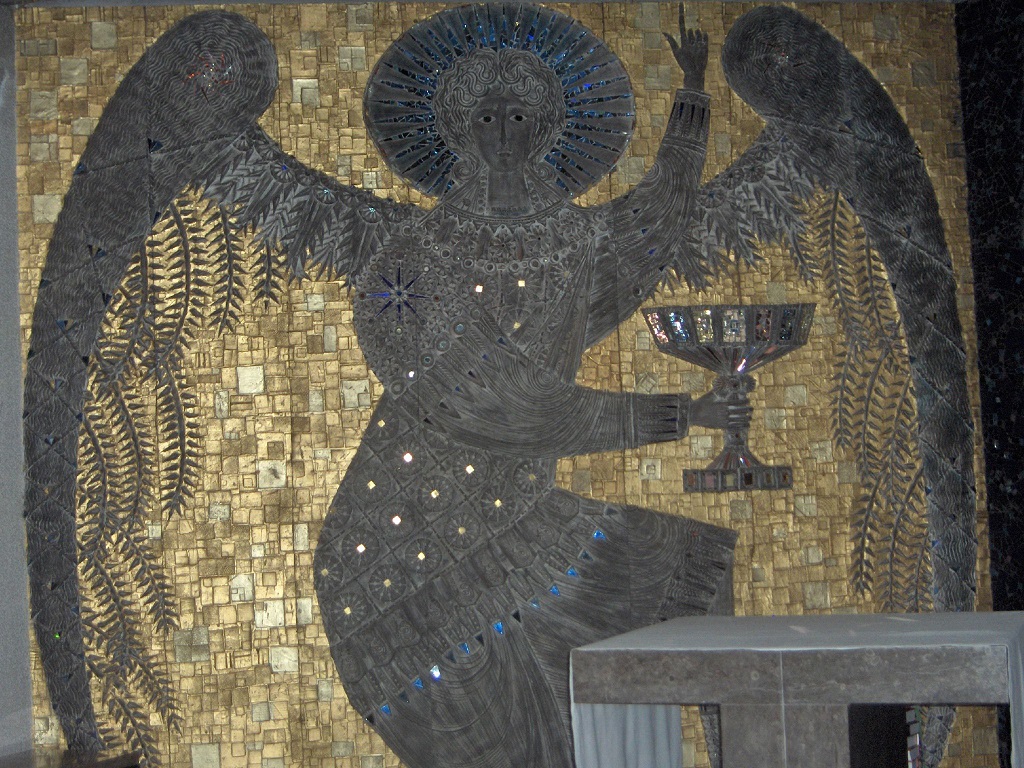 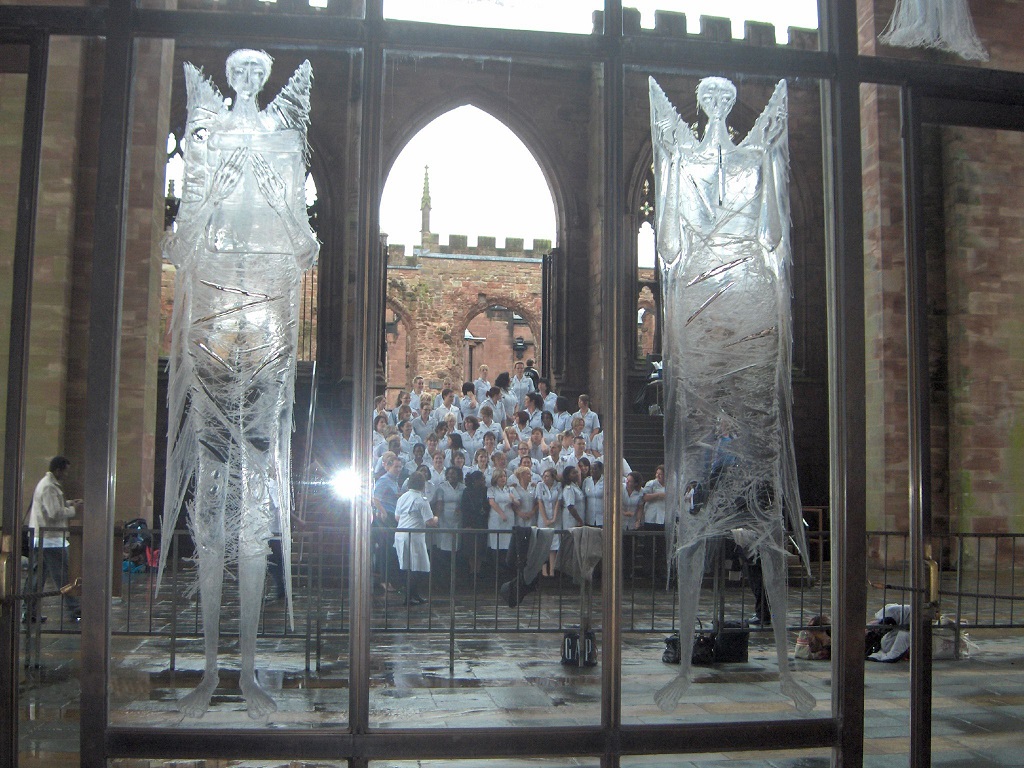 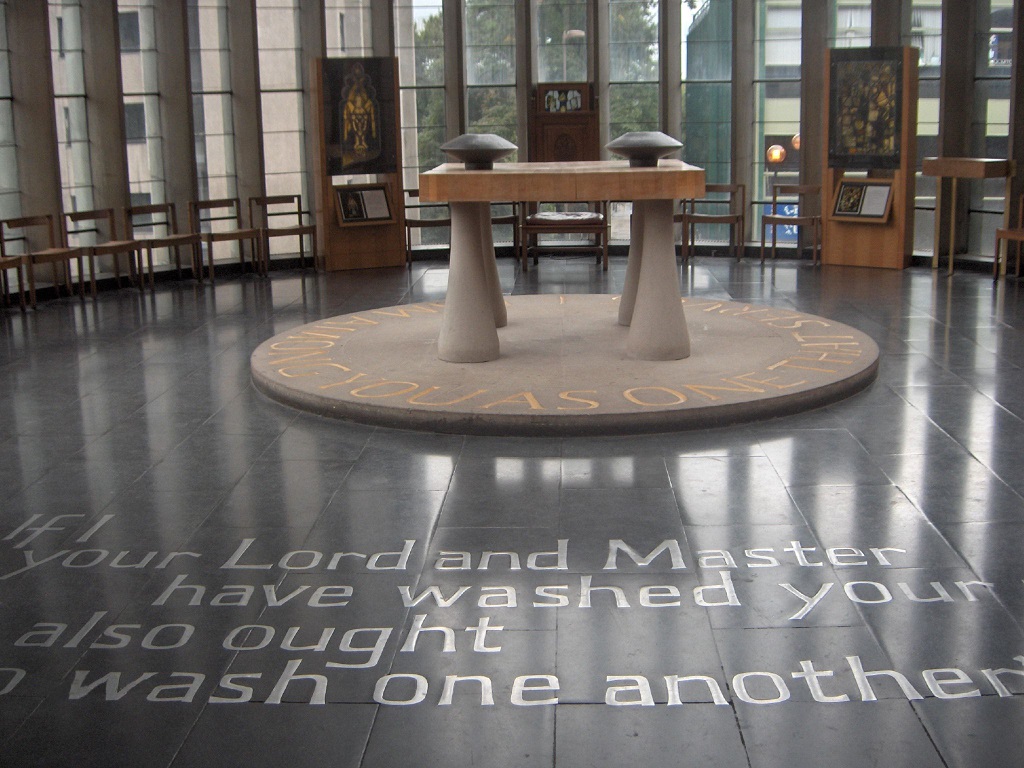 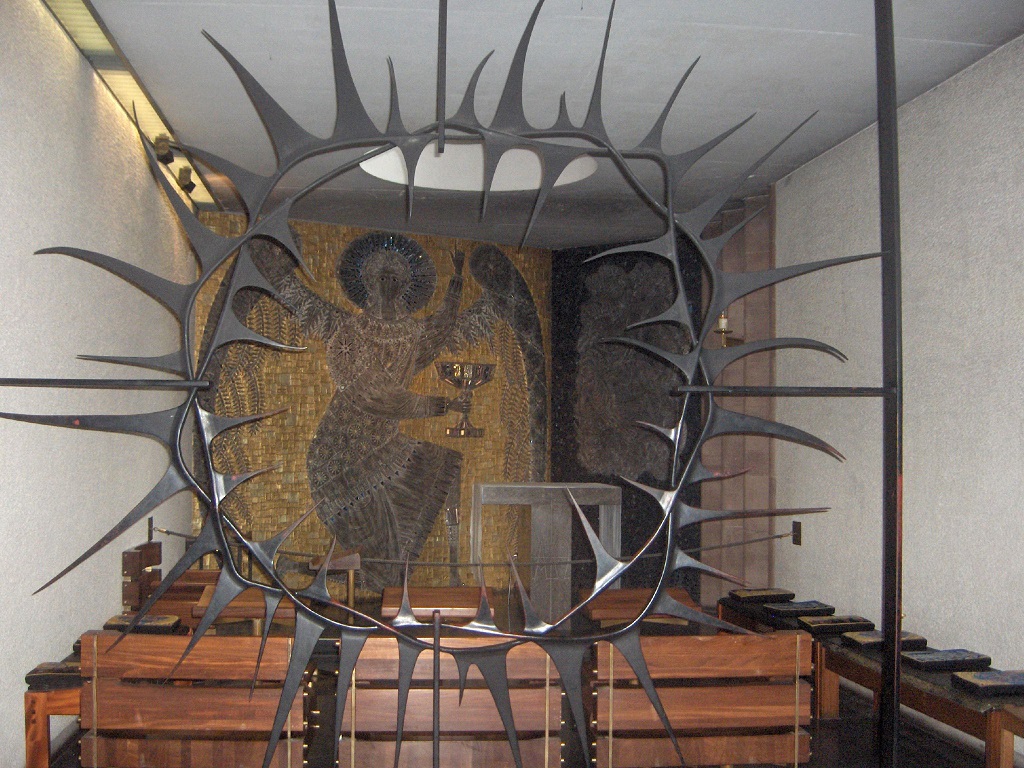 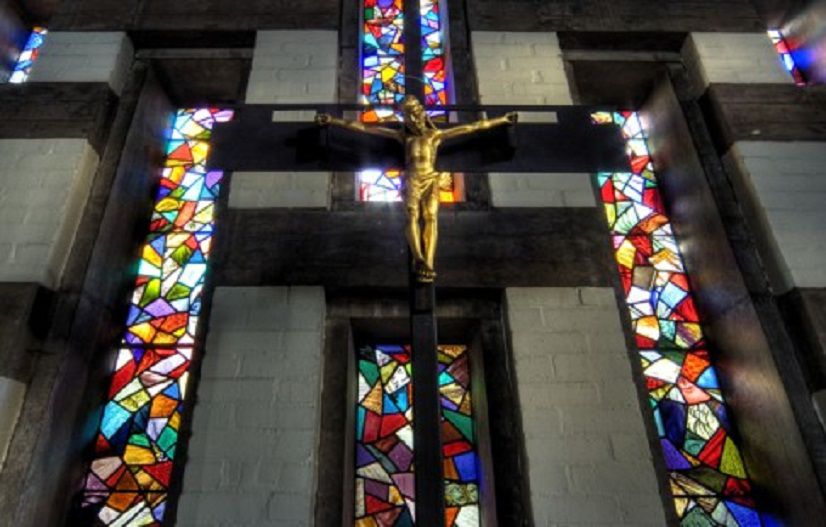 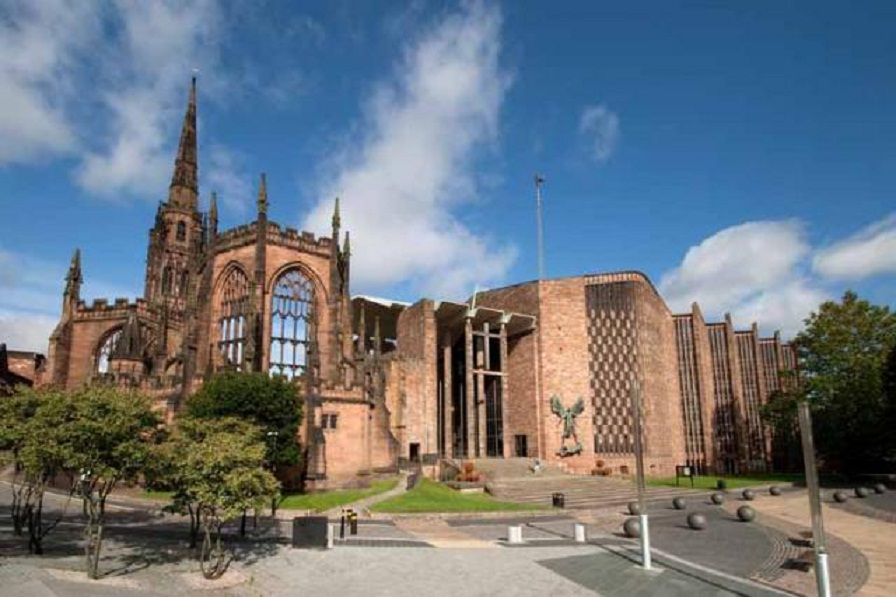 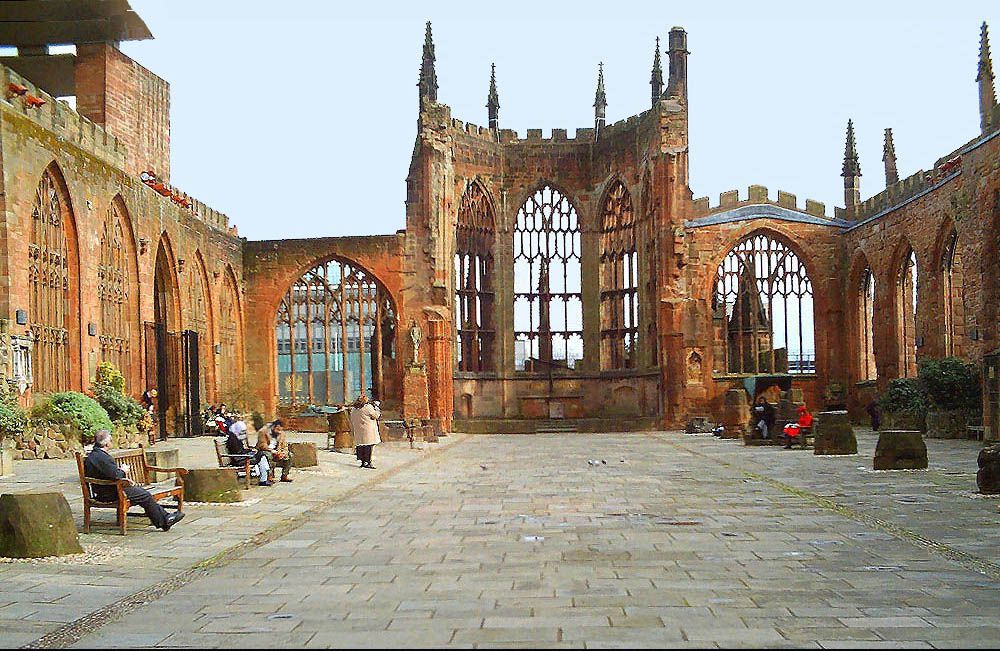 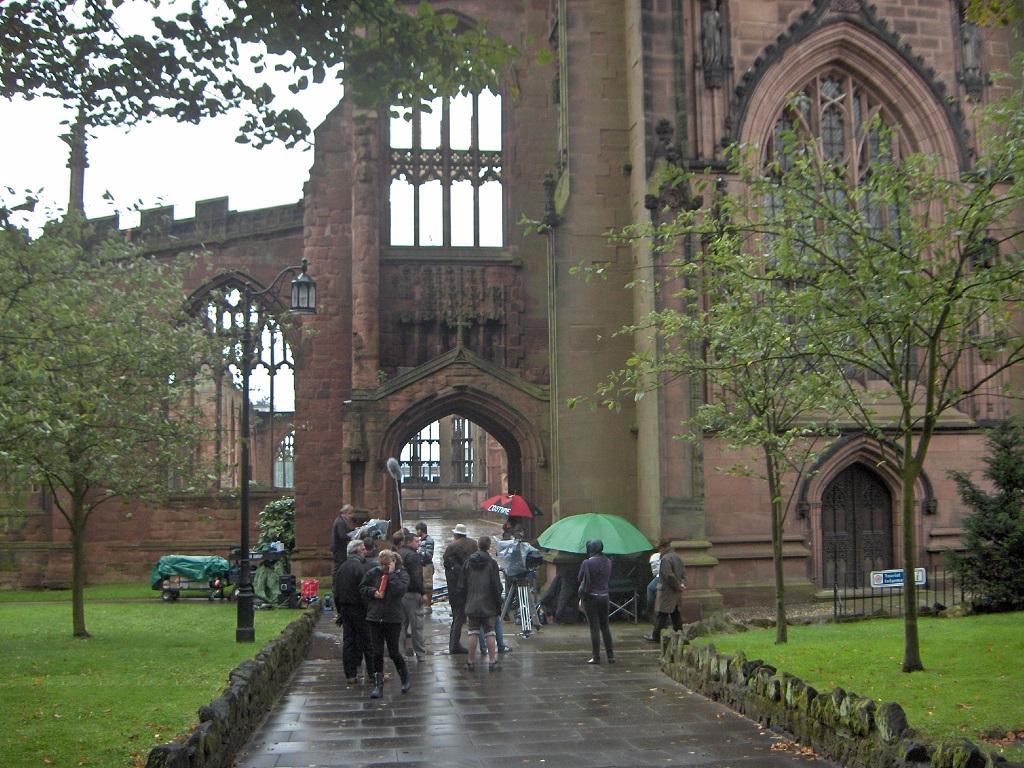 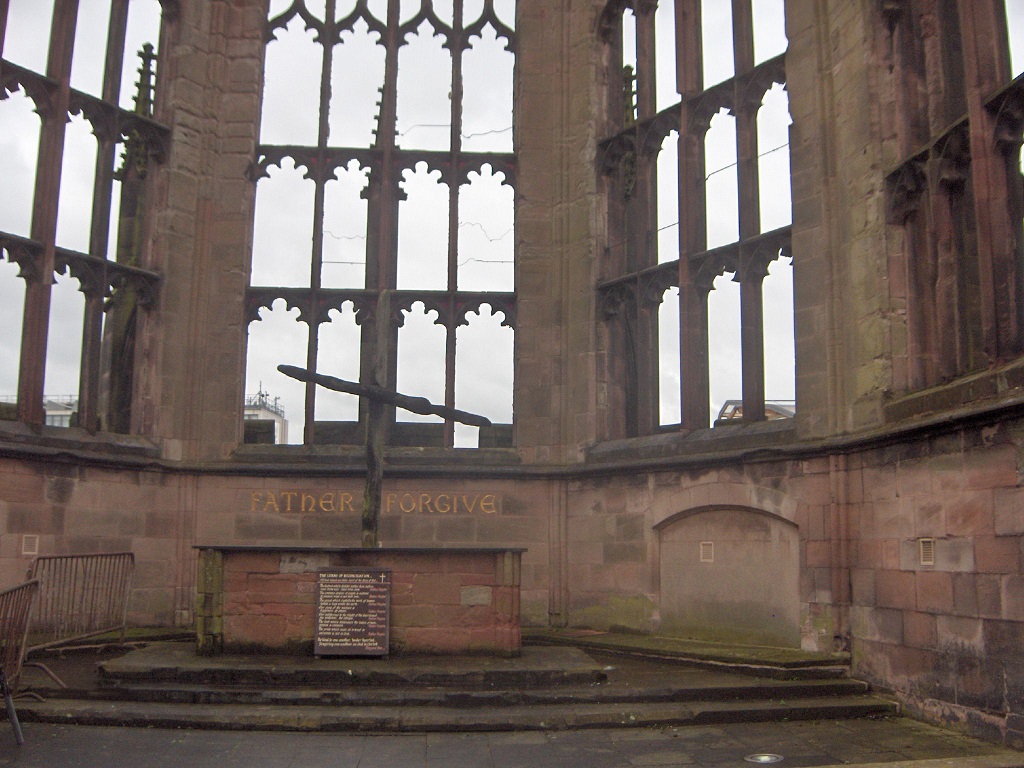 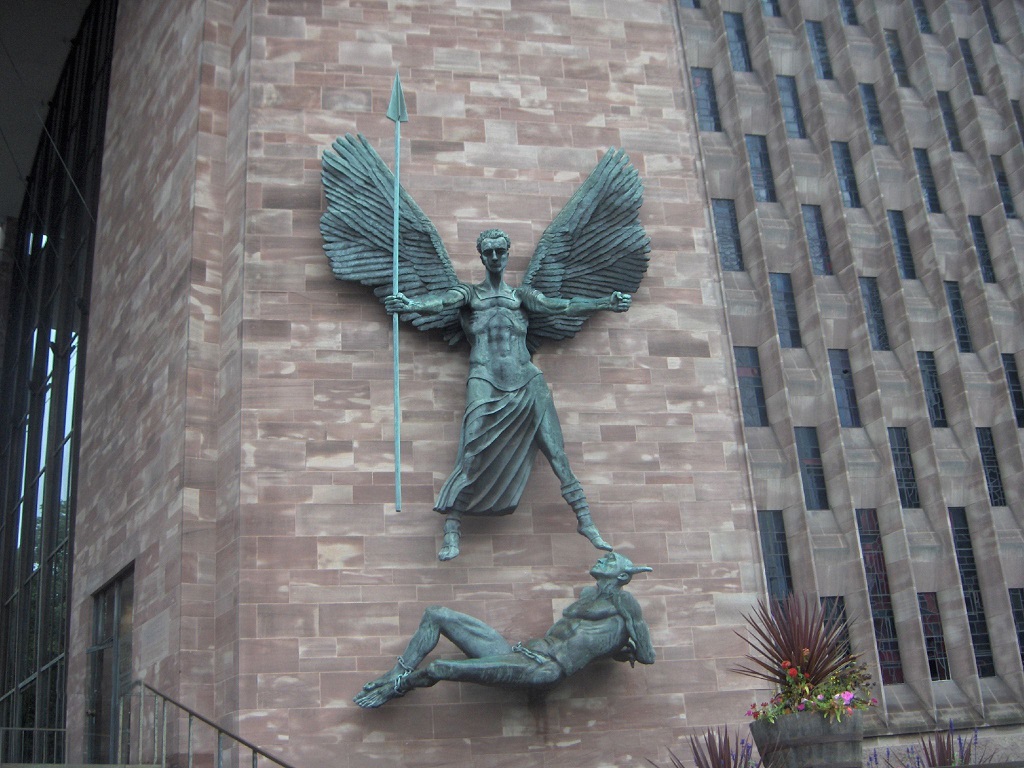 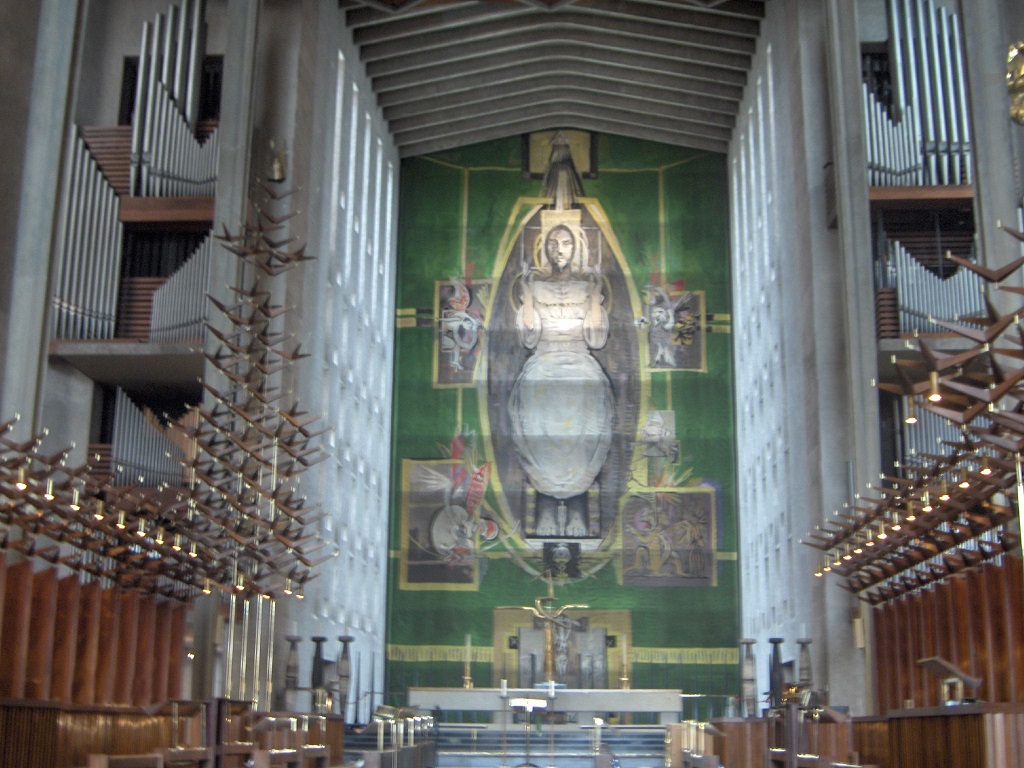