Windsor Castle - a favorite place of the Queen

Windsor, which is located 34 km from London, is widely known the fact that there is Windsor castle, one of the official residences of the British Royal family and a favorite place of the current ruling Queen of great Britain and Northern Ireland Elizabeth II.

The castle was built more than 1000 years ago and all this time he was home and refuge to different Royal families. Soon around the castle grew the city, and as it was situated on the river Thames, it has become very popular among traders and, in the 14th century, Windsor became one of the richest cities in England.

The city's rich history has made it very popular among tourists. A particularly attractive downtown Windsor Windsor with massive towering castle, the monument of Queen Victoria, an abundance of ancient streets and houses. 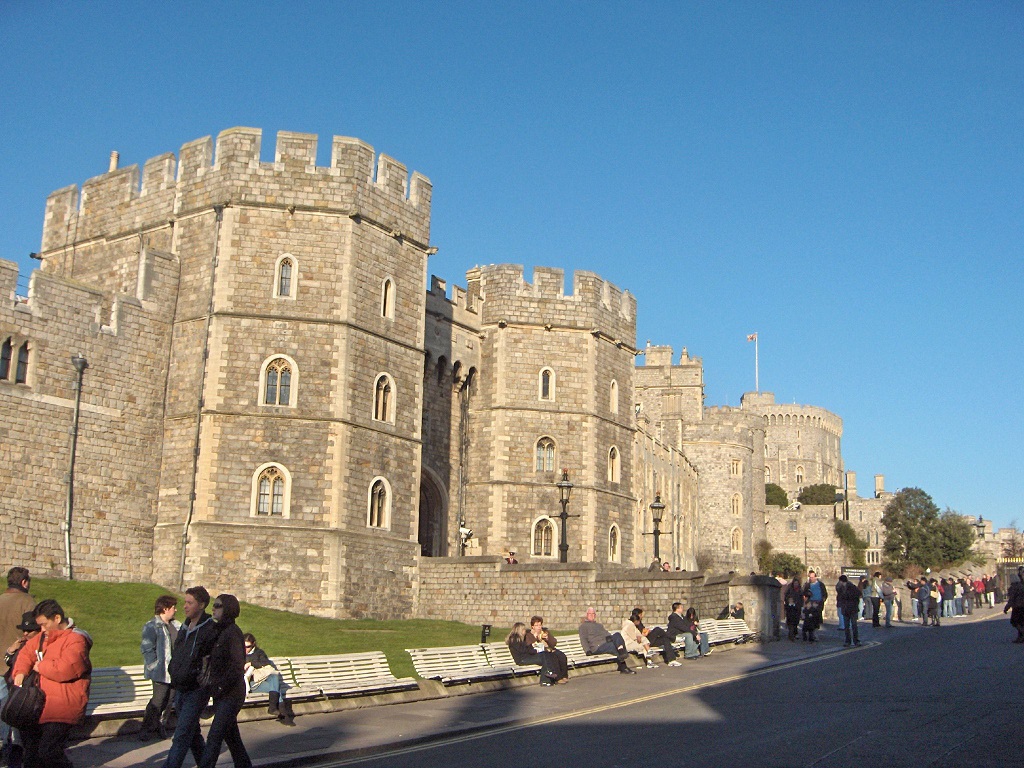 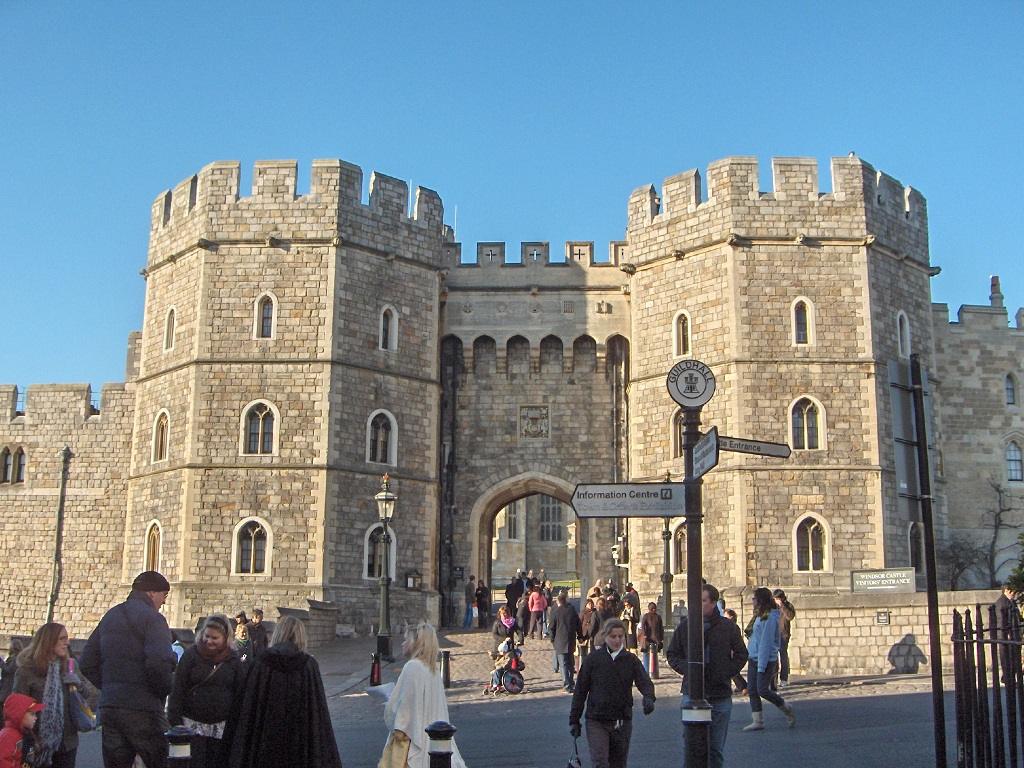 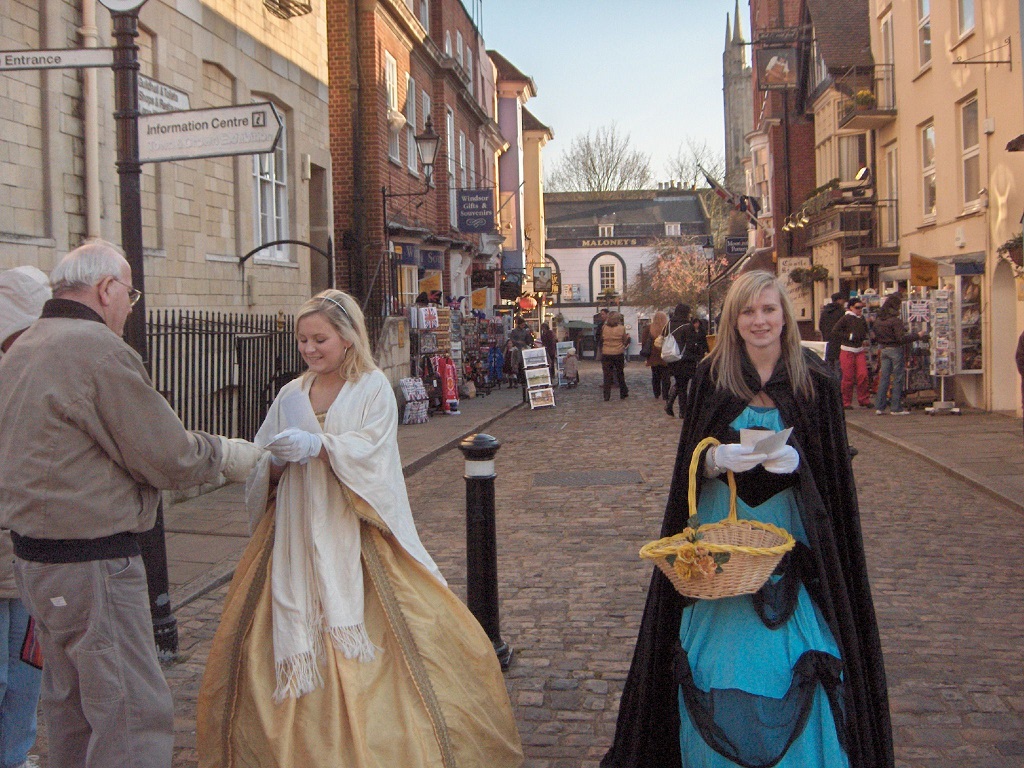 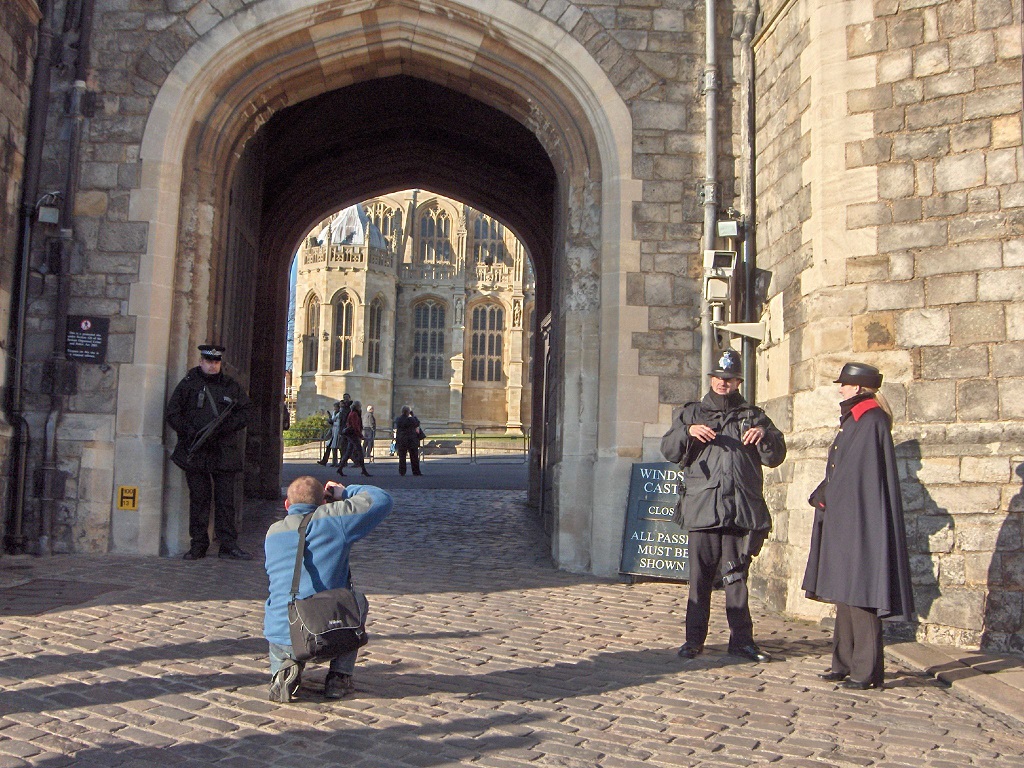 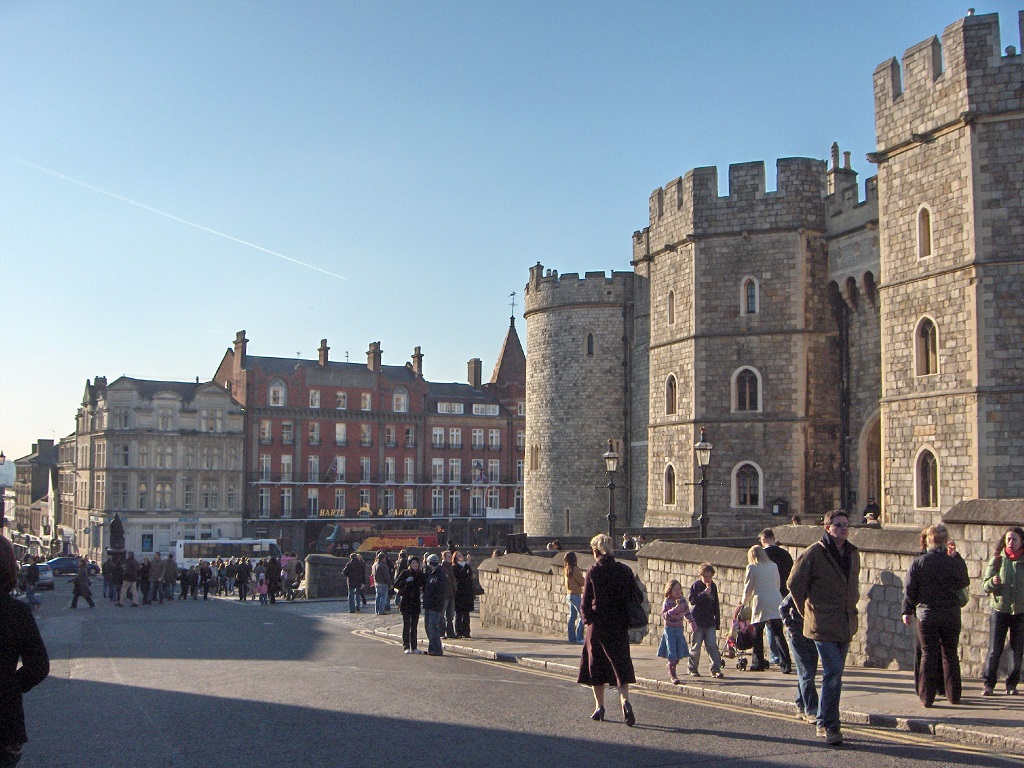 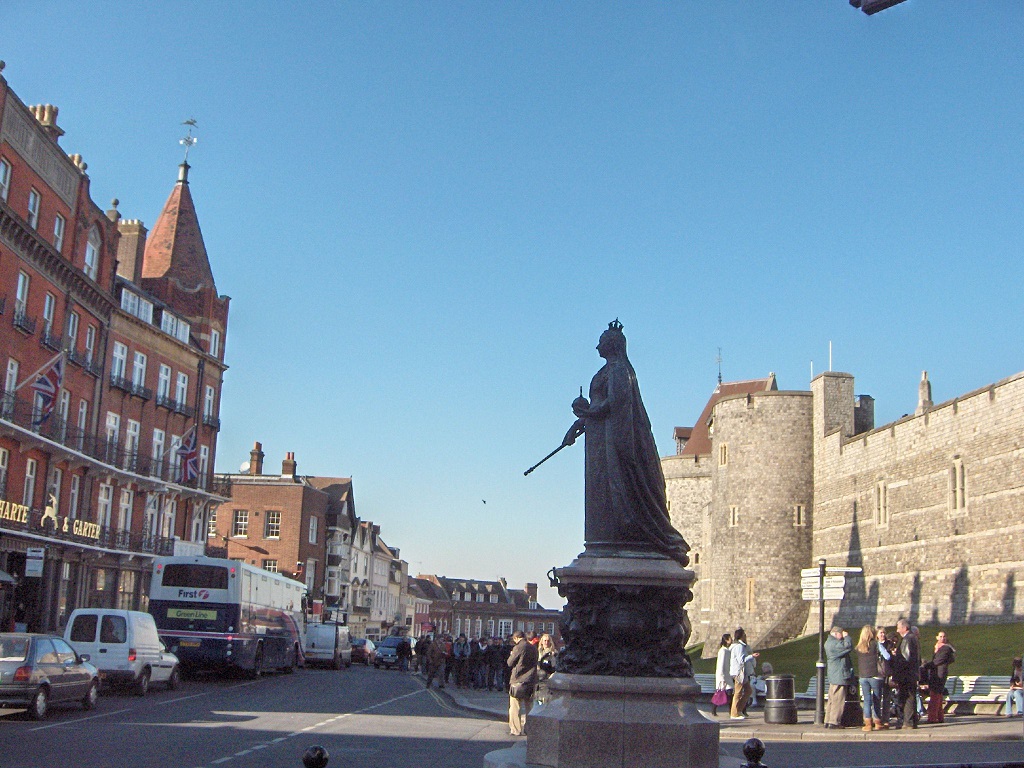 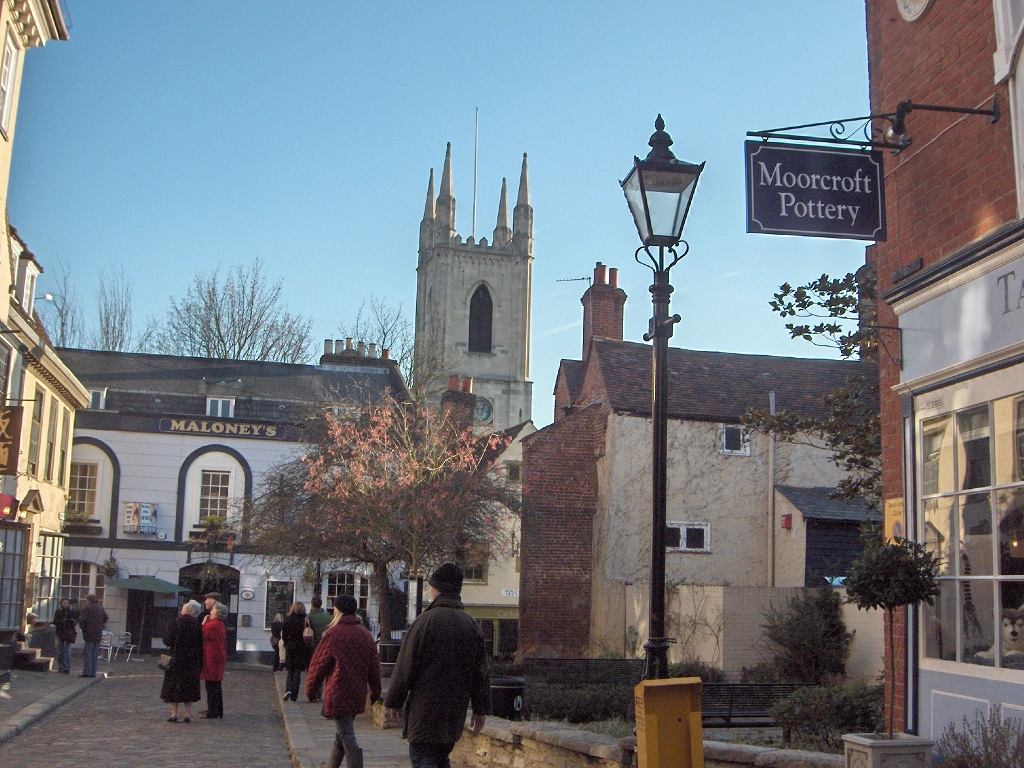 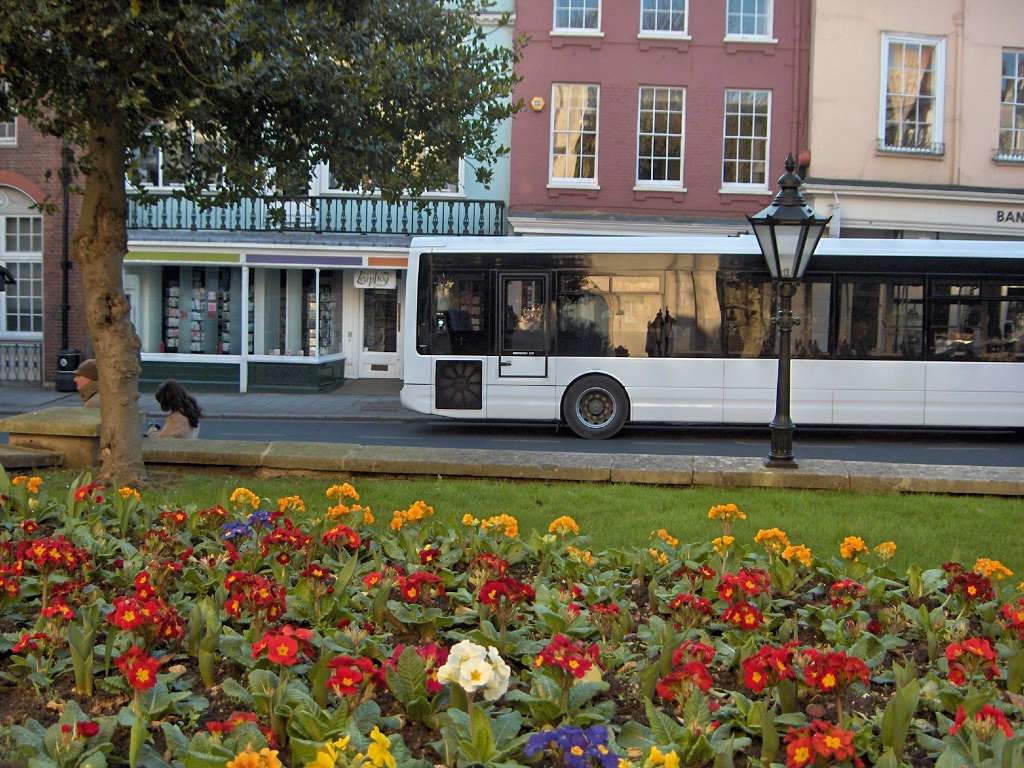 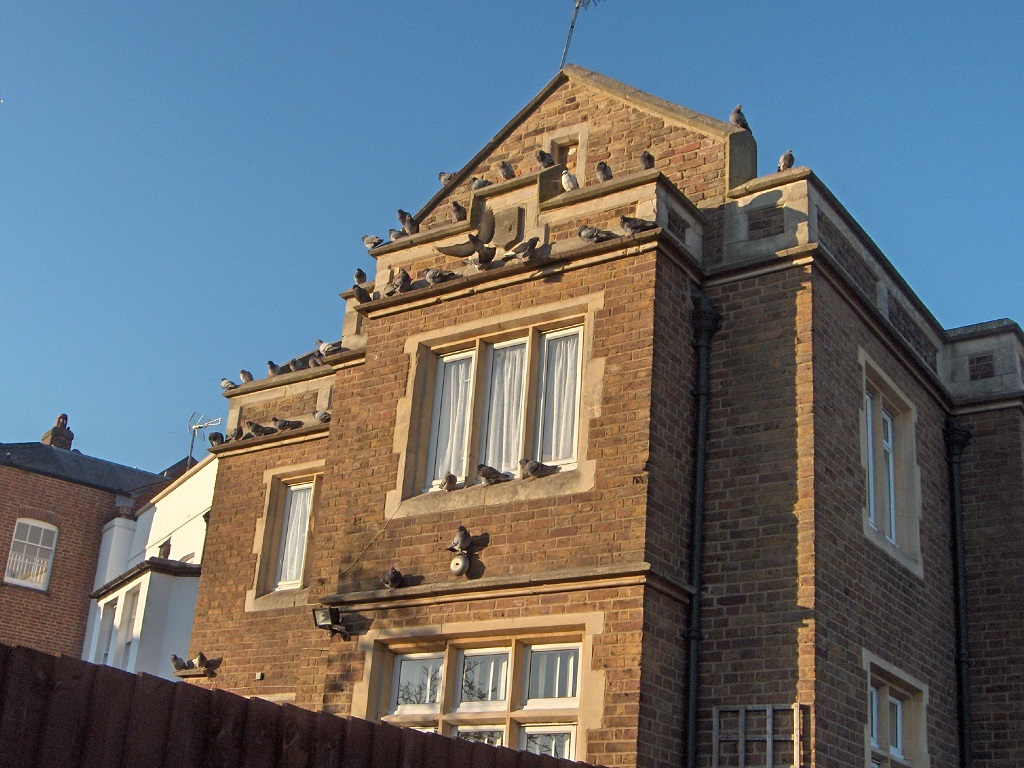 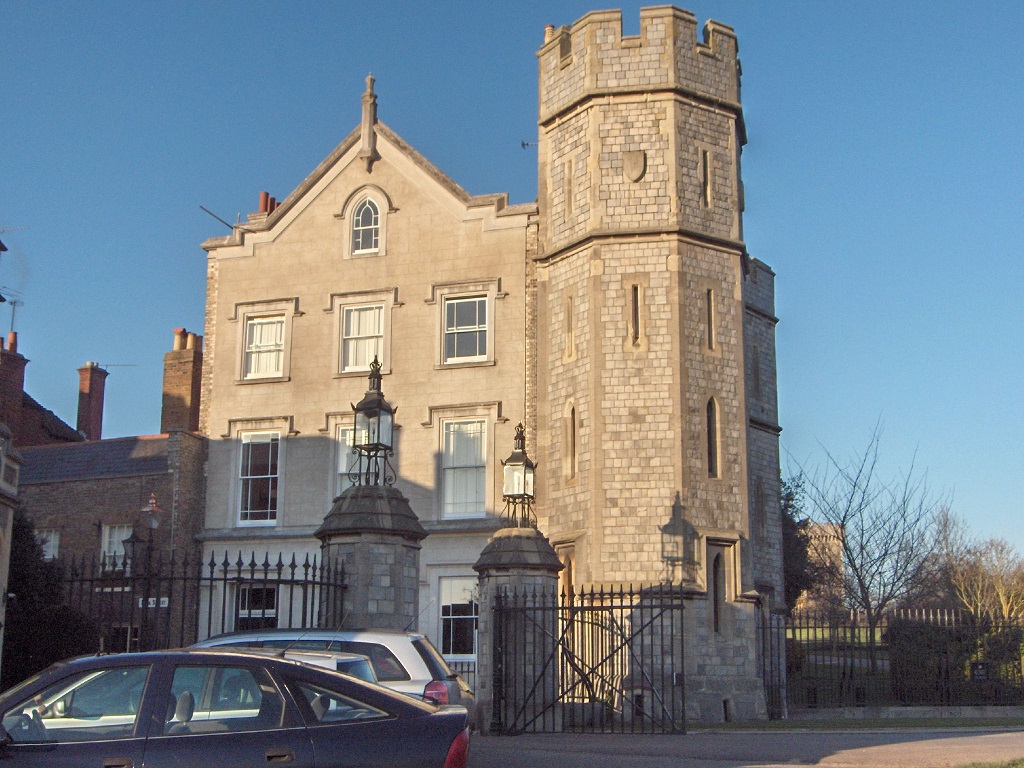 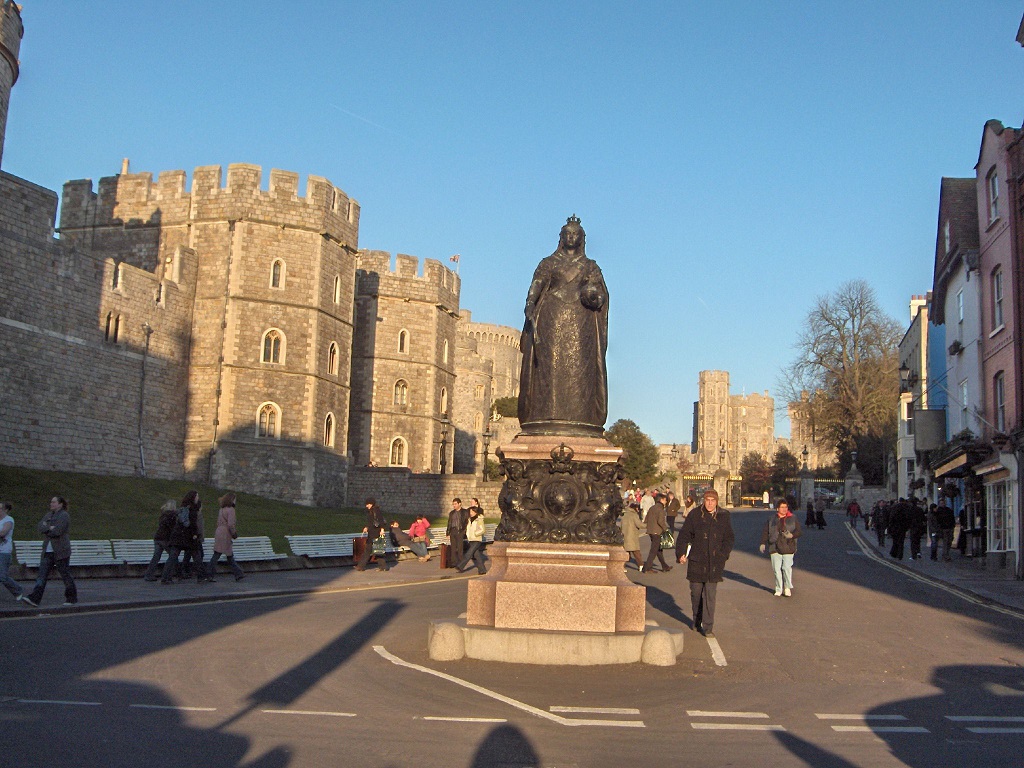