The island of St. Theodore 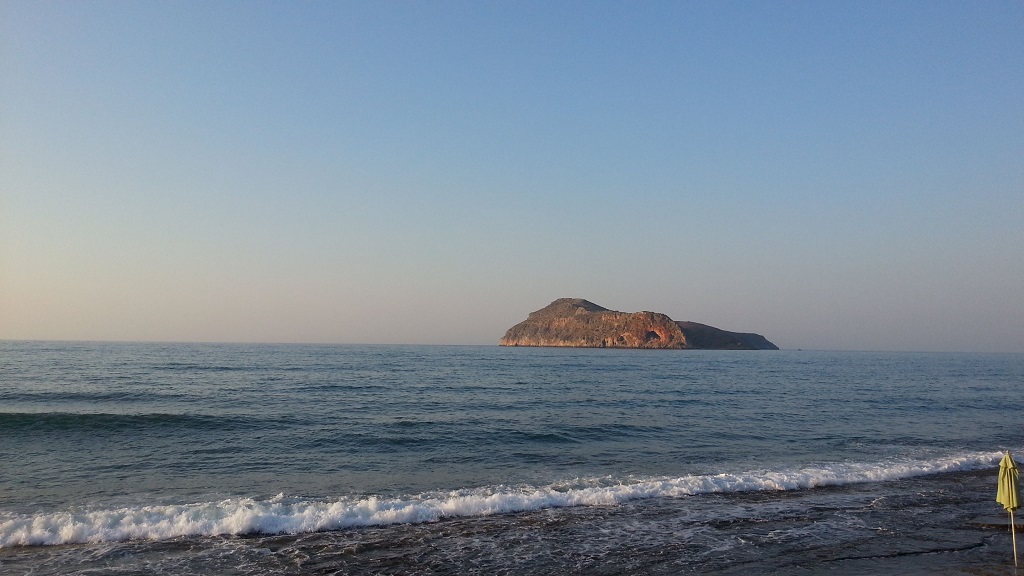 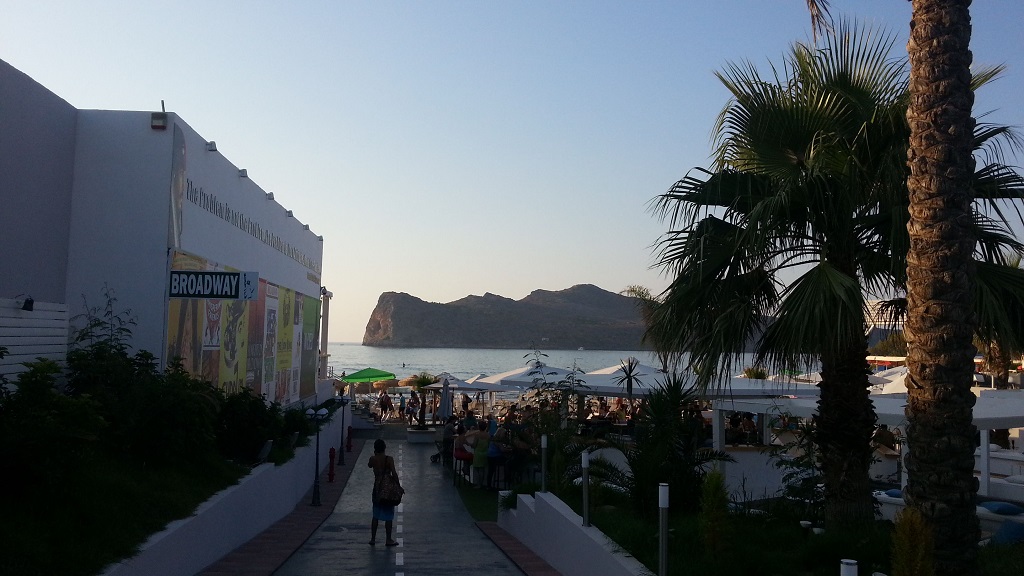 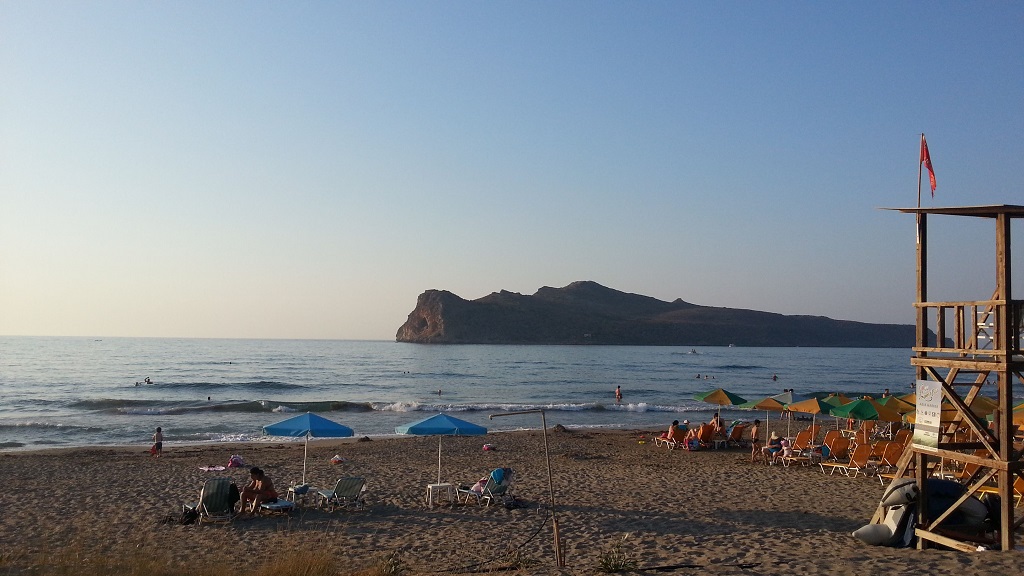 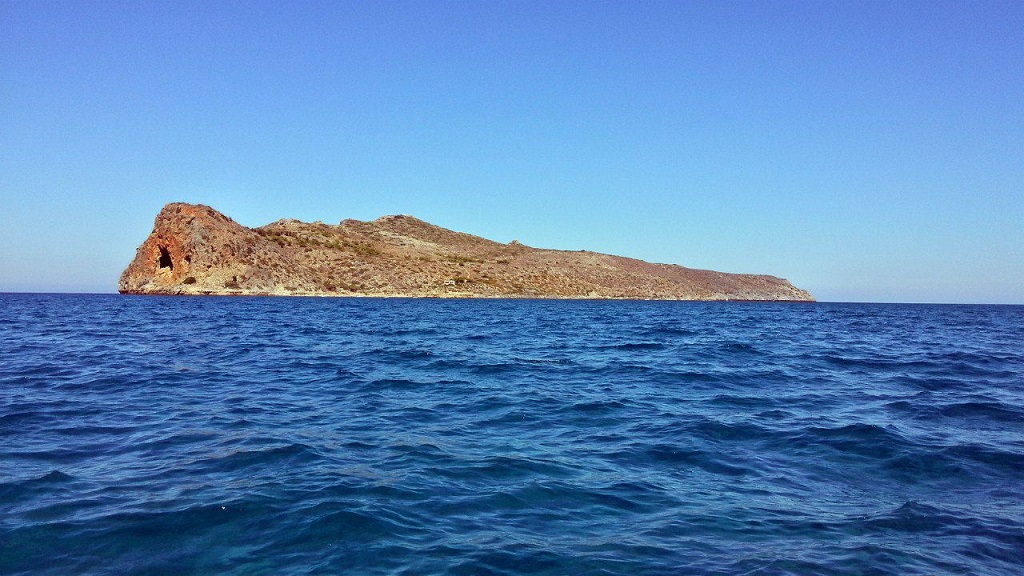 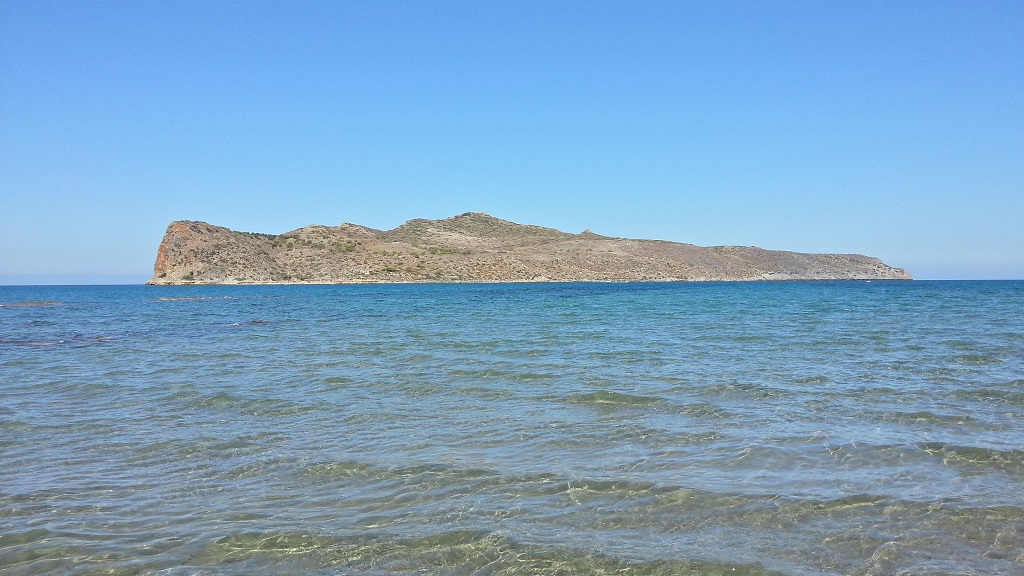 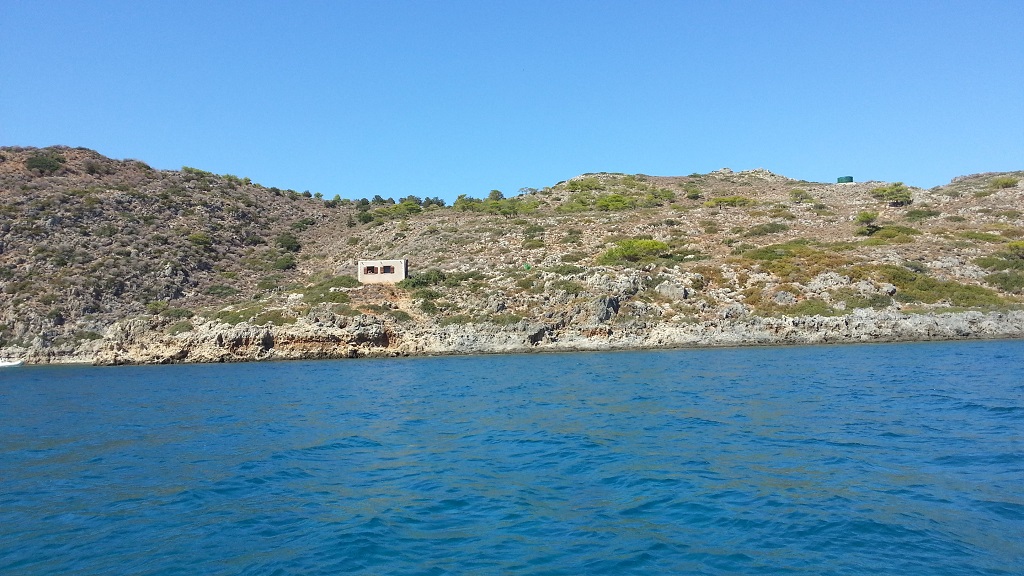 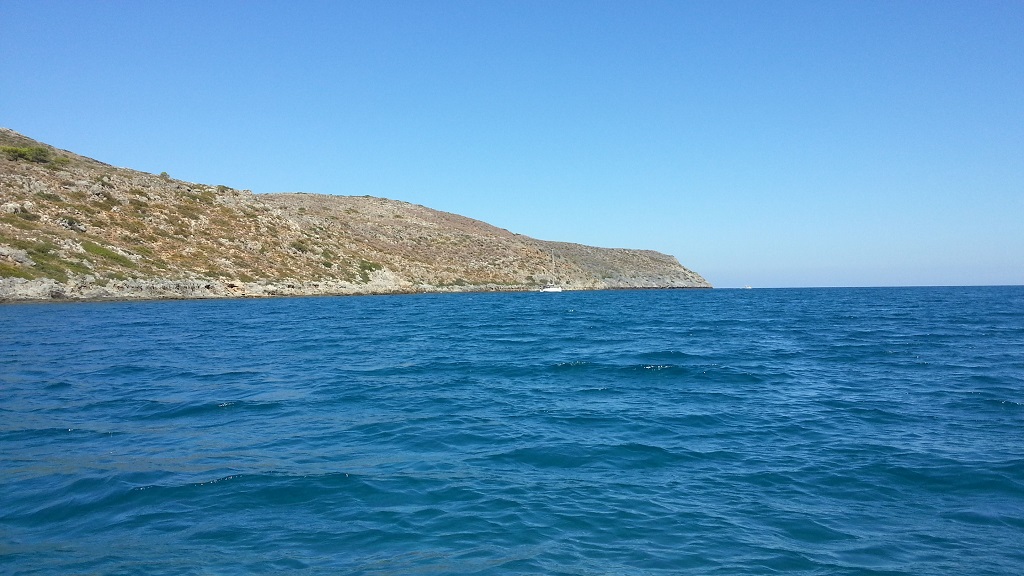 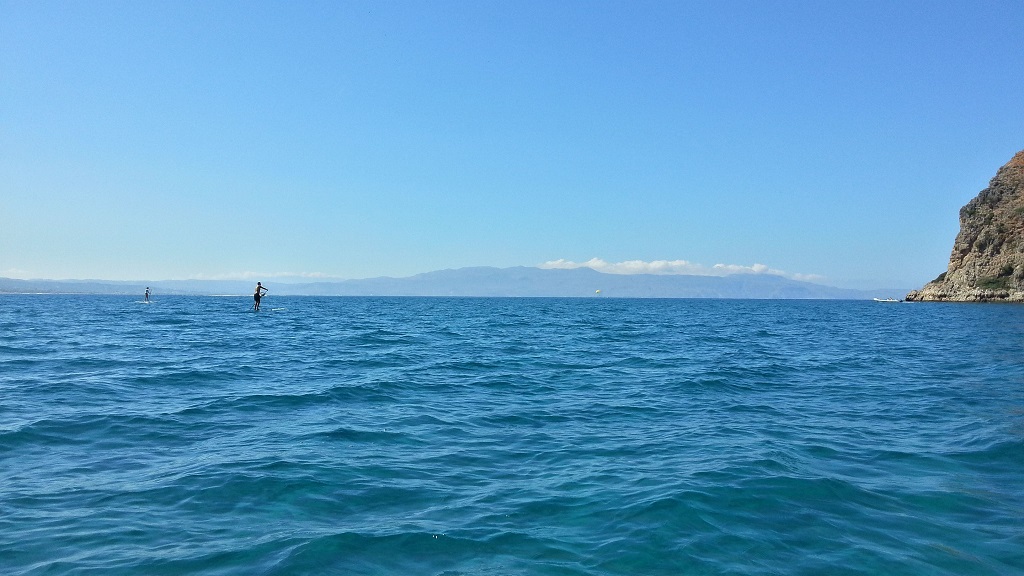 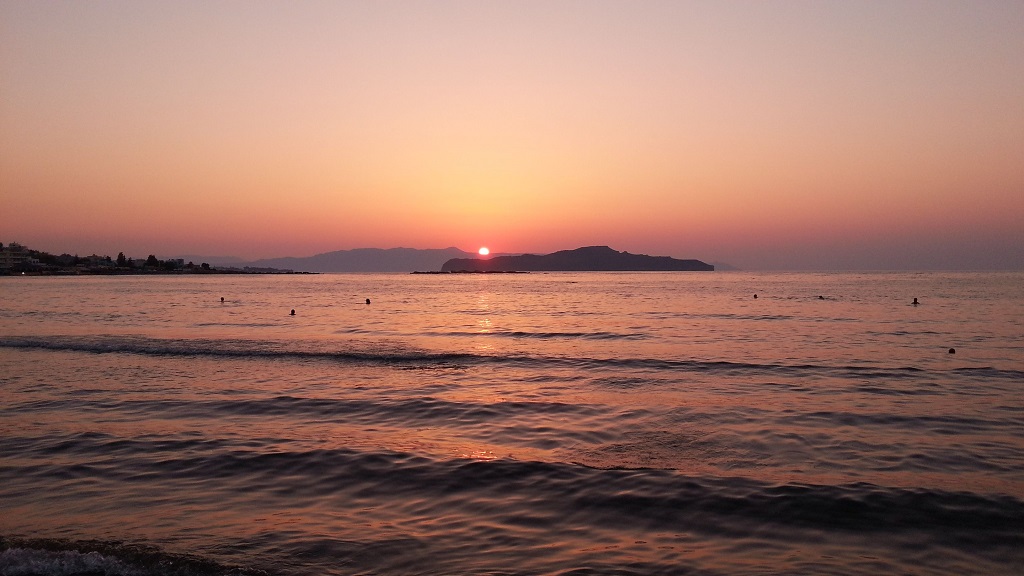 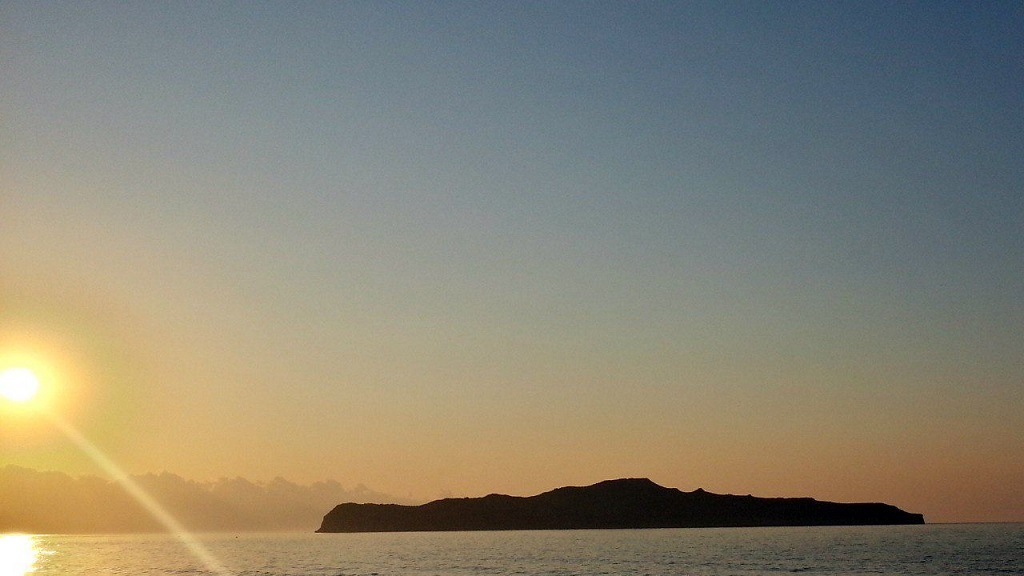 Another attraction of this island are goat KRI-KRI. This is the only place on earth where they live. Because of this, the island was made a nature reserve. On the island all year round, there is one person – the security guard. He controls that nowho went down on the island. Although a lot of tourists swim closer, to look at these goats and the island itself. 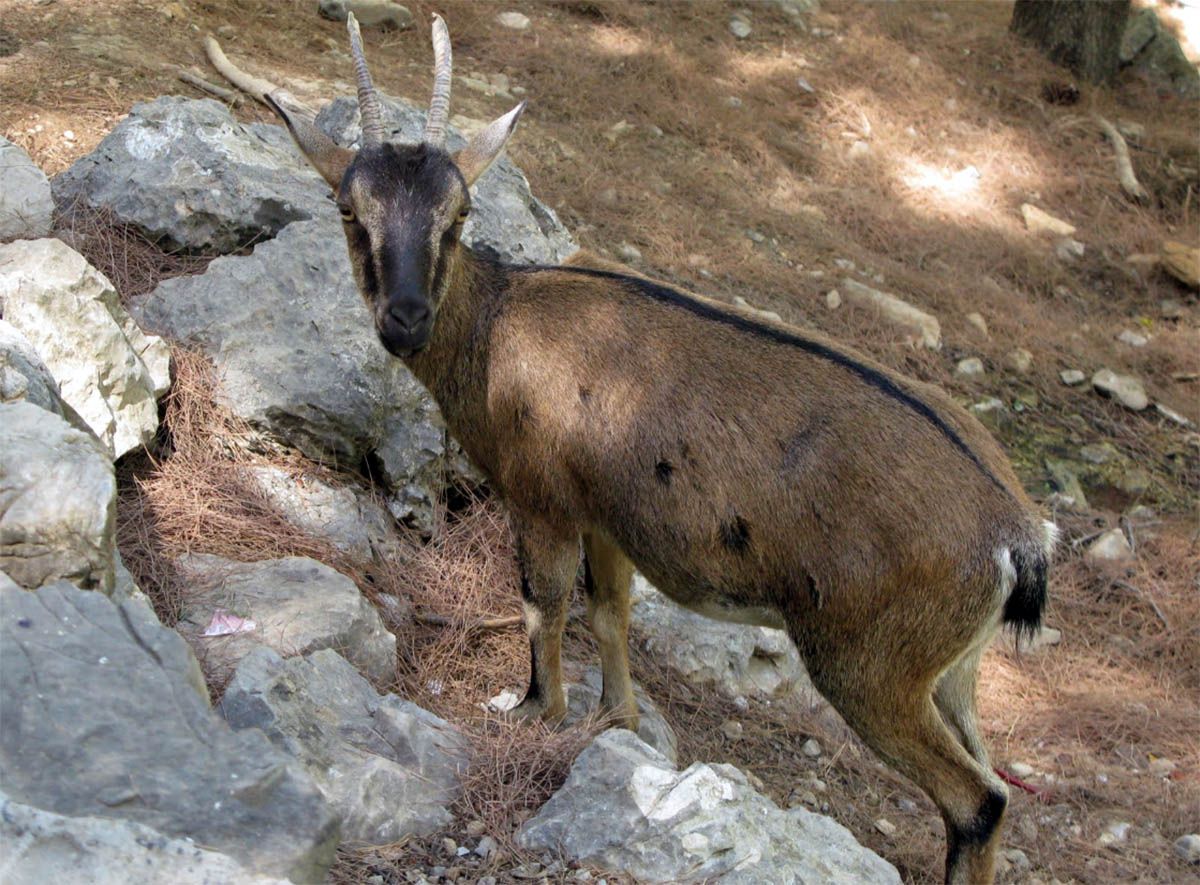 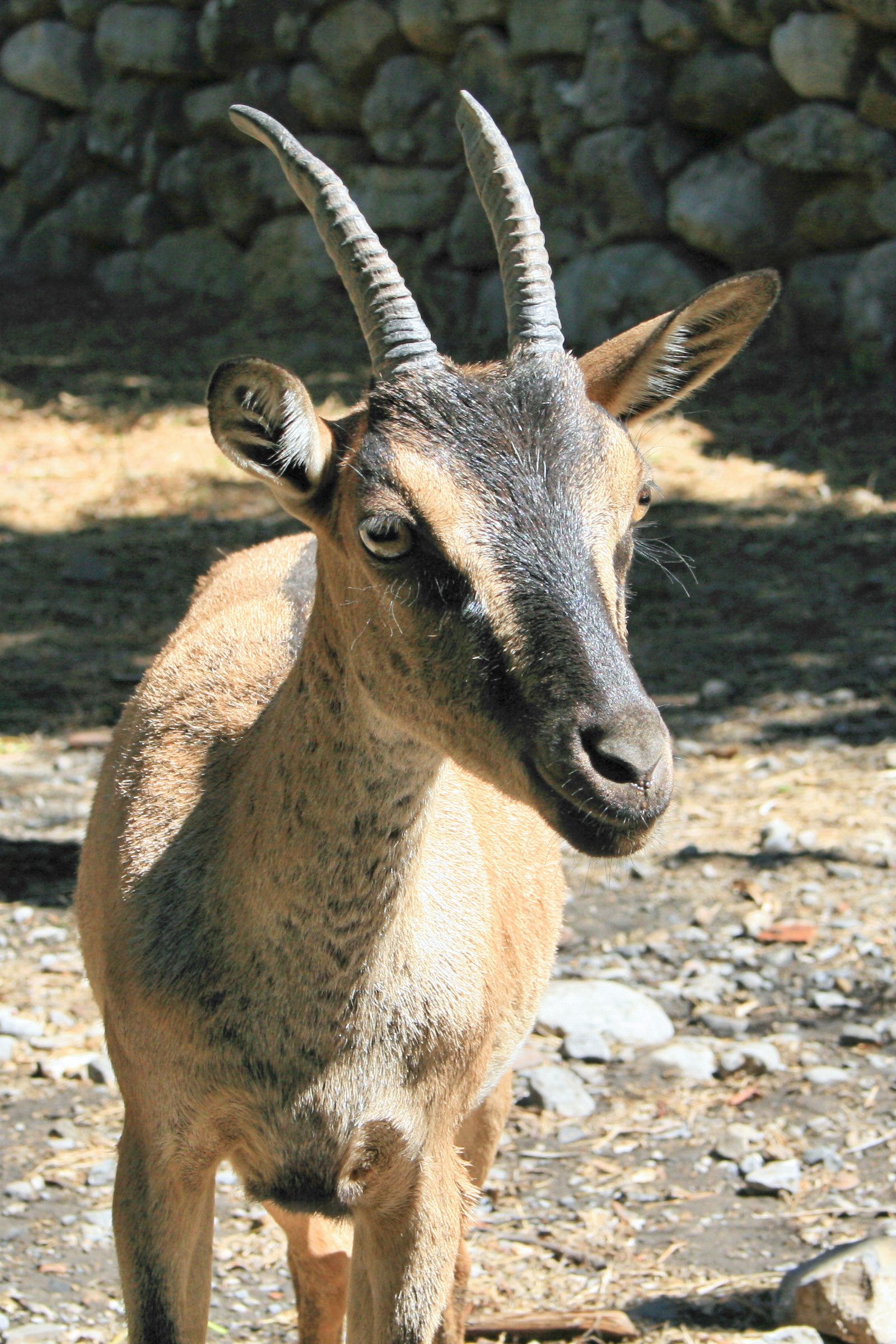 Also, between the island and the beach at a distance of 10 metres from the island rests the wreck of a German Junker plane – a reminder of the second world war. 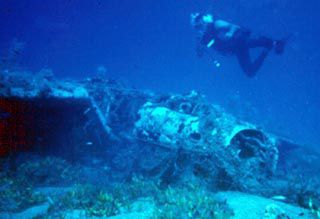