The Romans in England

At the beginning of the 1st century ad Roman legions invaded Britain. Destroying everything in its path, on the one hand, on the other hand they brought with them a higher level of civilization.

The Romans started to build roads, there was the famous Roman baths and houses with heated.

New built house was heated with a warm air, which spread under the floor, the so-called "Hypocaust", widely used by the ancient Greeks. Floors laid on brick pillars, which were located at a distance from each other. Outside the building slaves day and night, lit bonfires and pumped warm air into the house.

All of this can be seen in Bignor Roman Villa – Roman village in South–East England (West Sussex), Inside these homes built bedrooms, living rooms and baths. They are decorated inside with mosaics, which have survived until our days. 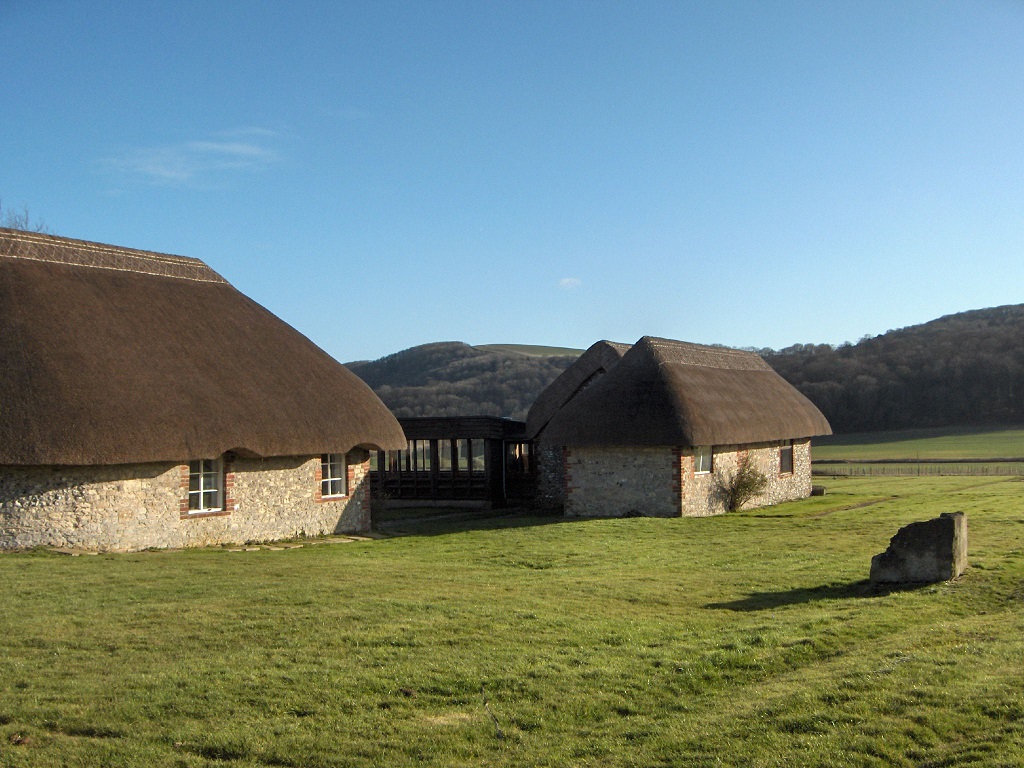 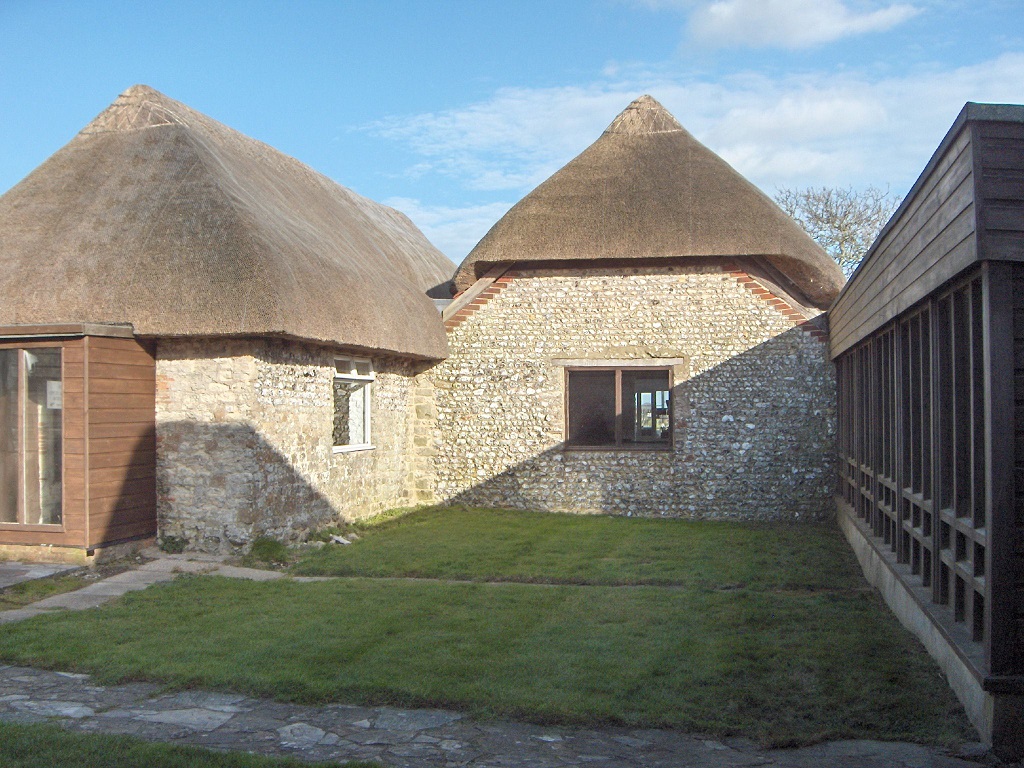 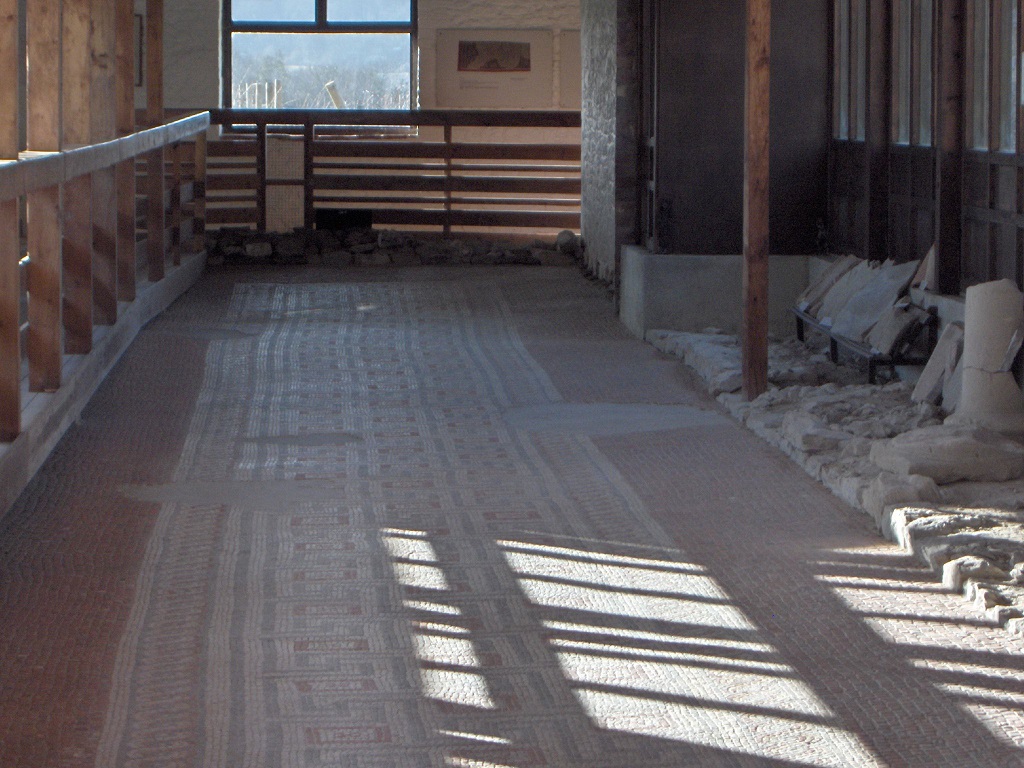 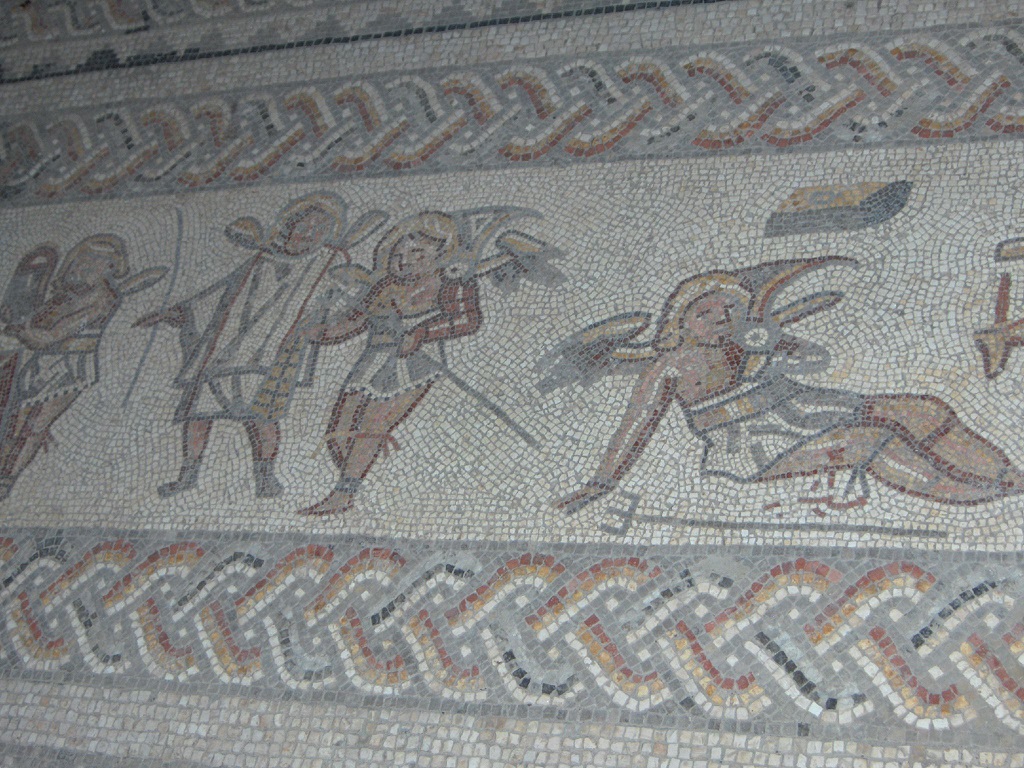 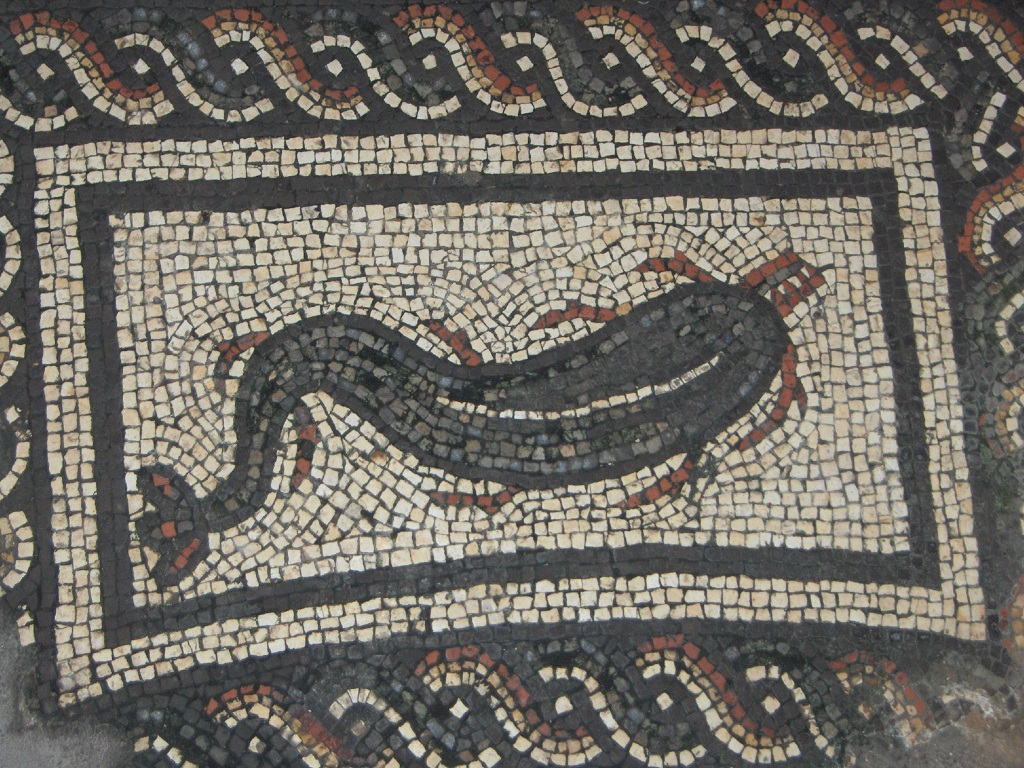 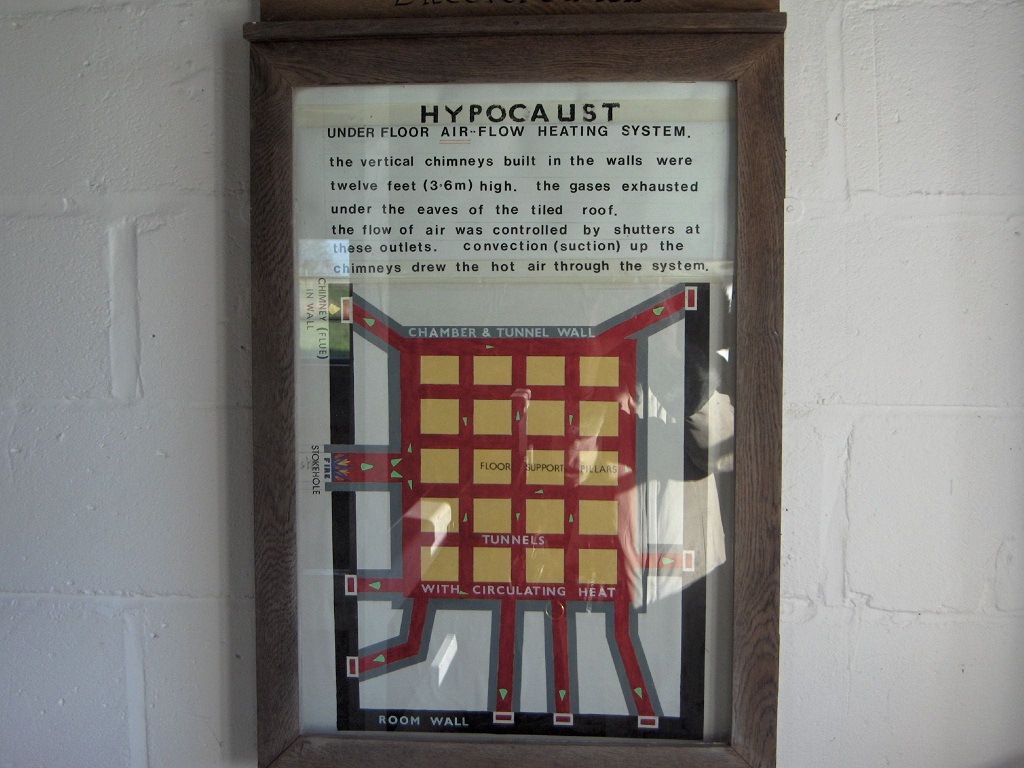 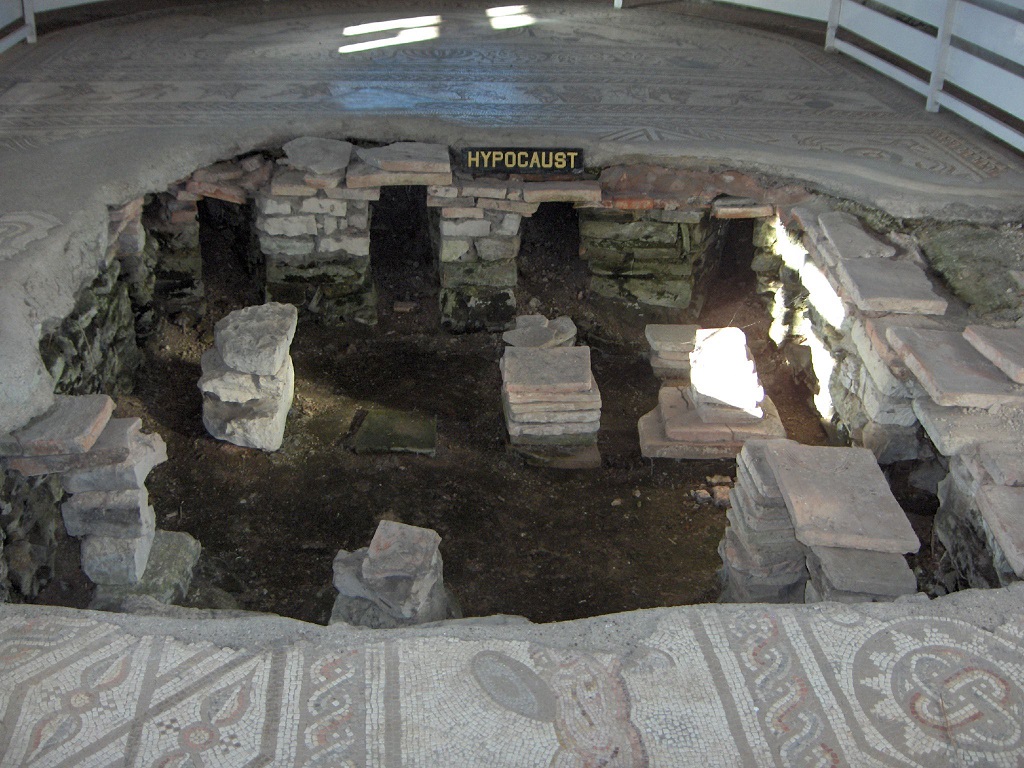 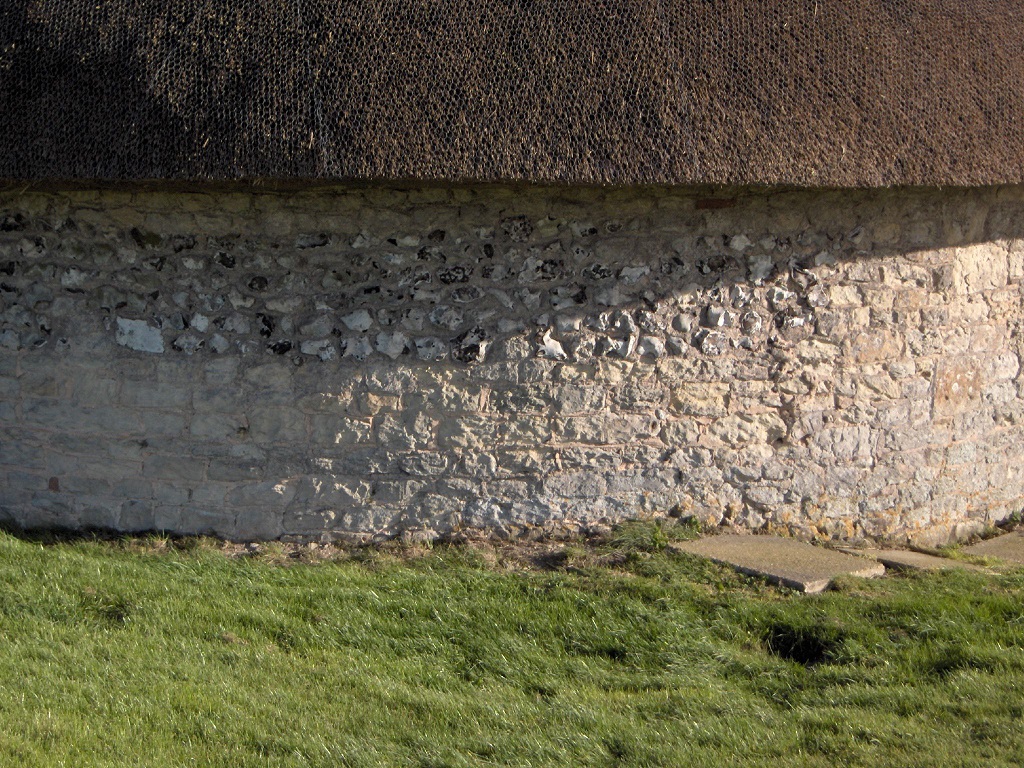 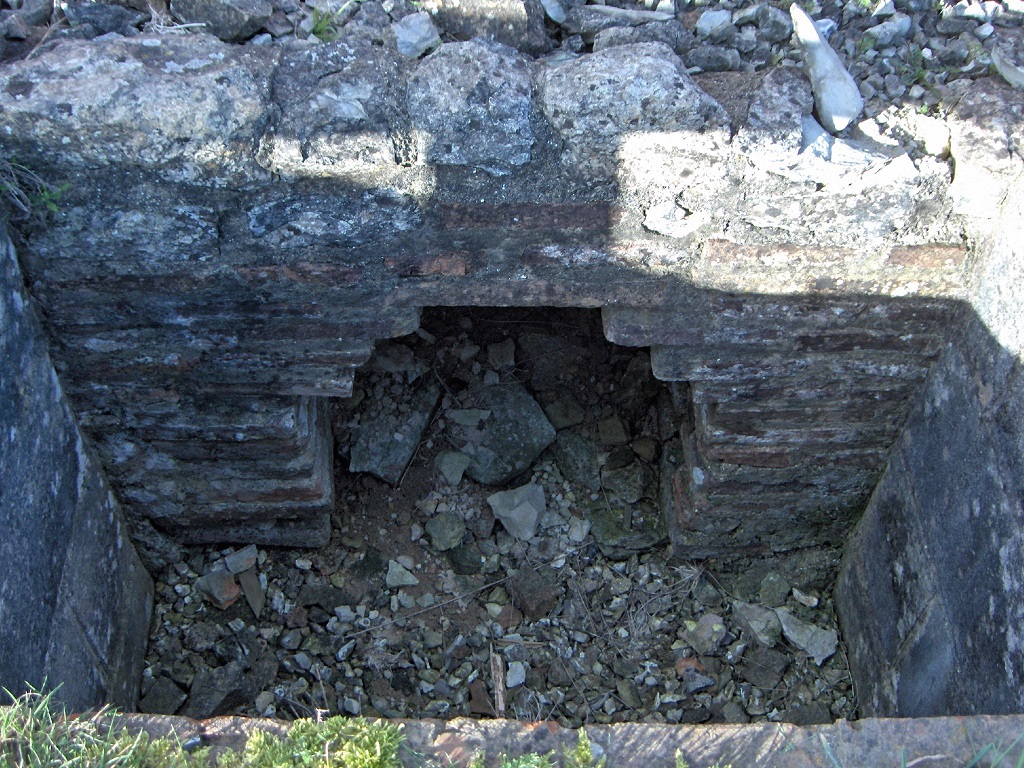