Sweden. The North, Blonds, Vikings. What else do we know about Sweden?

What immediately catches the eye is the houses, many of whom, on average, 200 years. Often there are three hundred years. But their appearance is so good that it seems they were built yesterday.

It is safe to say that Sweden began to develop in the city of Uppsala, located North of Stockholm.

It was there - with the III - IV century, was the residence of kings who ruled the Swedish tribe. And it was the political center of Sweden. This place is now, just North of modern Uppsala, are the barrows, where were buried those kings.

According to some reports, up to this point on the river reached the Viking.

Interestingly, BC – the Earth was ice age. Almost the entire Peninsula, which is Sweden, has been hidden under the ice. The ice, accordingly, all his weight pressed on the ground, so the ground level was well below present. Many rivers were navigable. However, at the end of the ice age, the ice receded and the ground level began to rise quite quickly! That's why, the river Fyris, which is Uppsala, a freely went Viking – now partially navigable.

Also, Uppsala was the main pagan center in Sweden. And only в1164 year, the Christians built their Church. And now here flourished the Christian centre for the entire Peninsula. In 1240 the Church, unfortunately, burned down. But not all. A part of her remained and now, as a monument of antiquity.

And after the fire decided not to restore the Church and build a new one, just South, around which there was a modern Uppsala. To build it, by the way, 150 years and the construction was completed in 1435.

Besides all that Uppsala was a cultural center. Uppsala University is the oldest University in Scandinavia, founded in 1477. And still, the city has many students who come there to learn and acquire knowledge!

Stockholm has been the economic centre of Sweden. And all thanks to its location, convenient for the reception of ships. Firstremembrance of him was in 1187году. Then it was a small village situated on a tiny island with a radius of about 800 meters. Incidentally, the word Stockholm can be translated as "Island in Gulf". Now this place is called Gamla Stan - Old town. And here you can see many old buildings which are 300-400 years old! 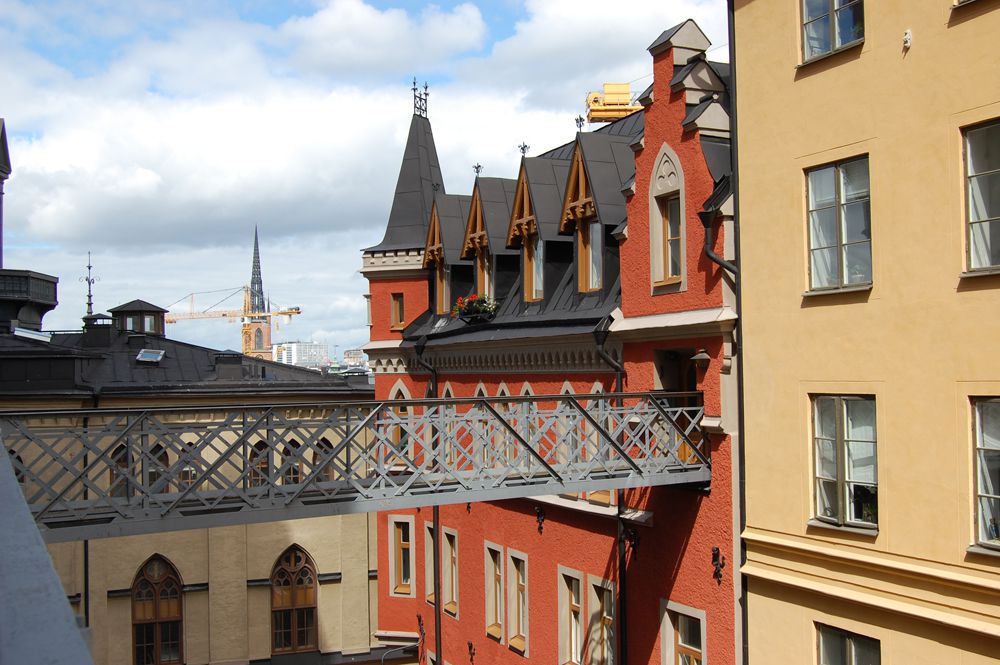 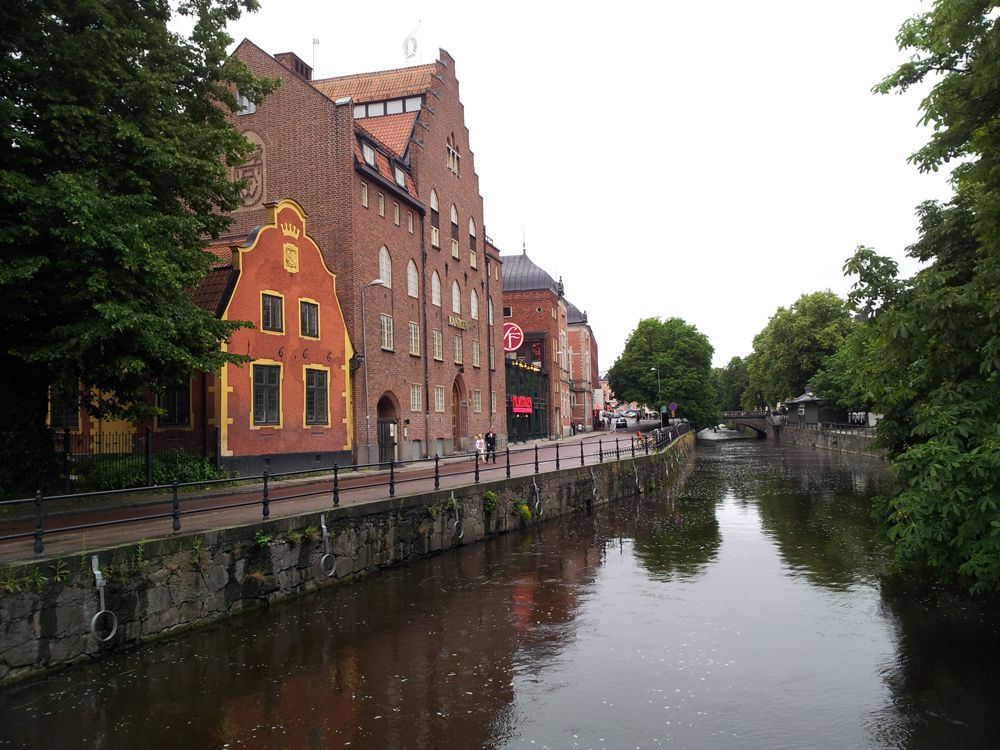 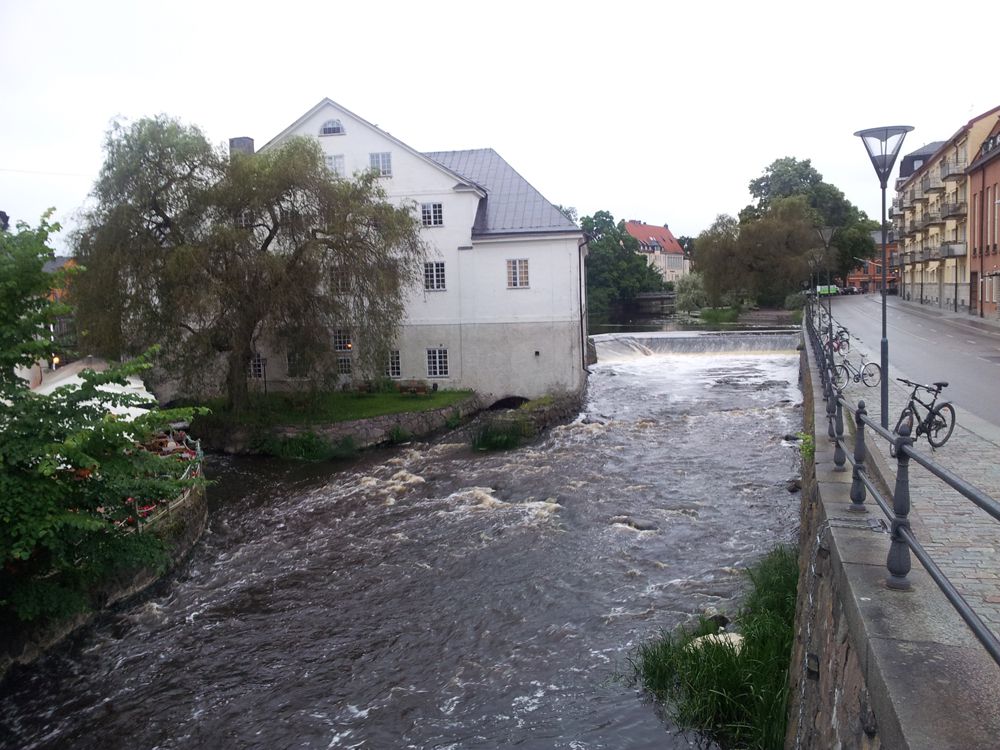 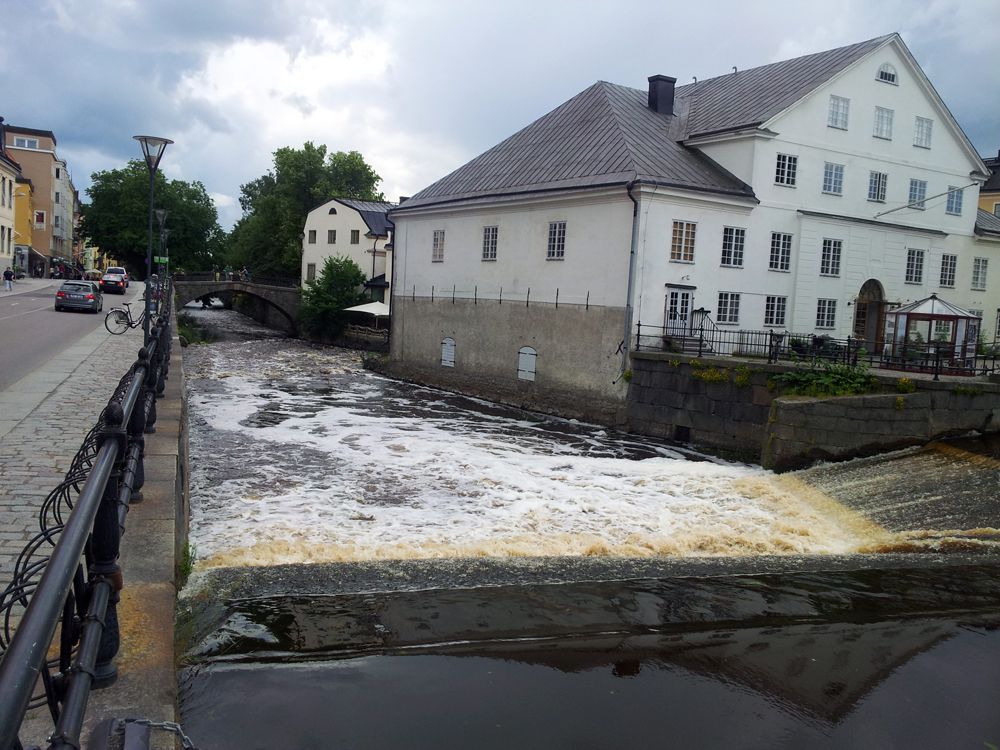 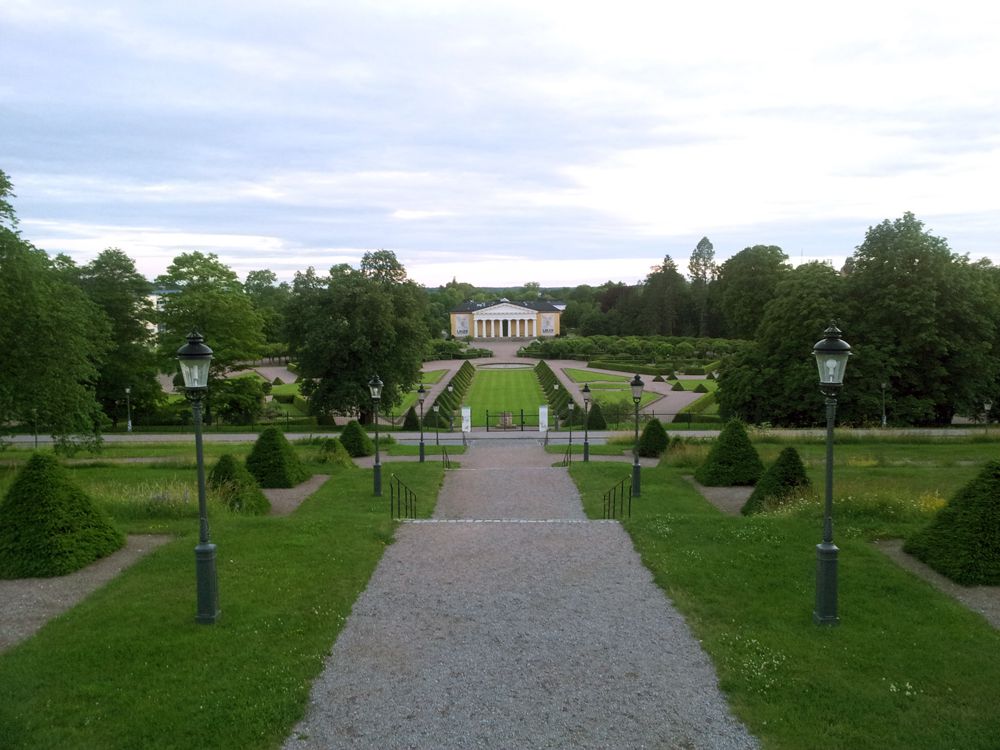 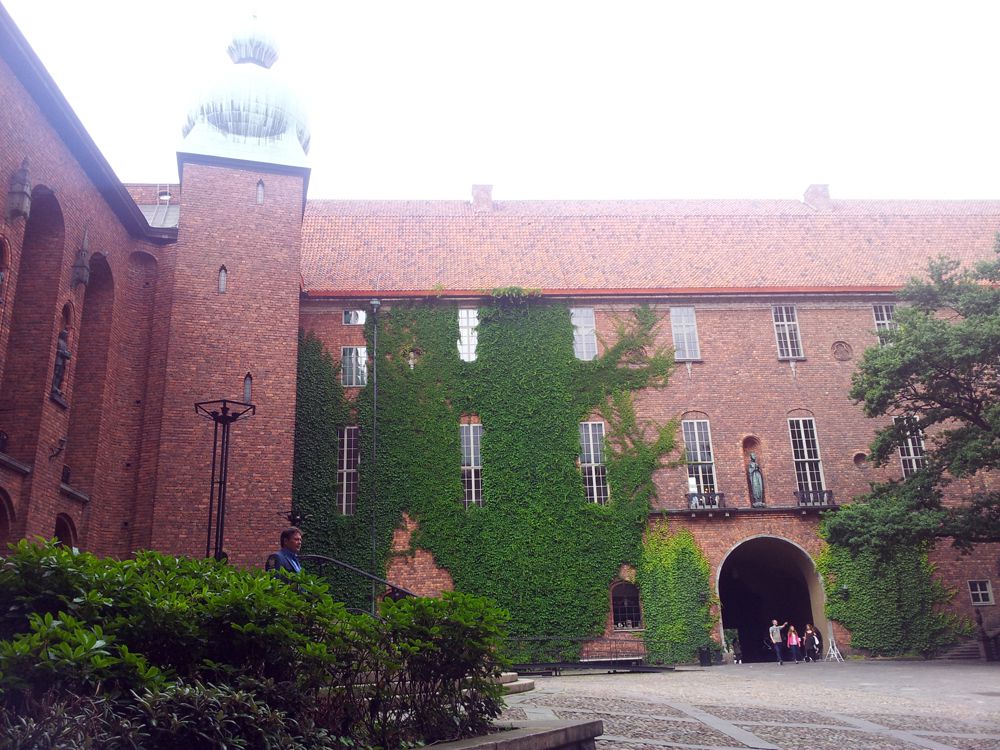 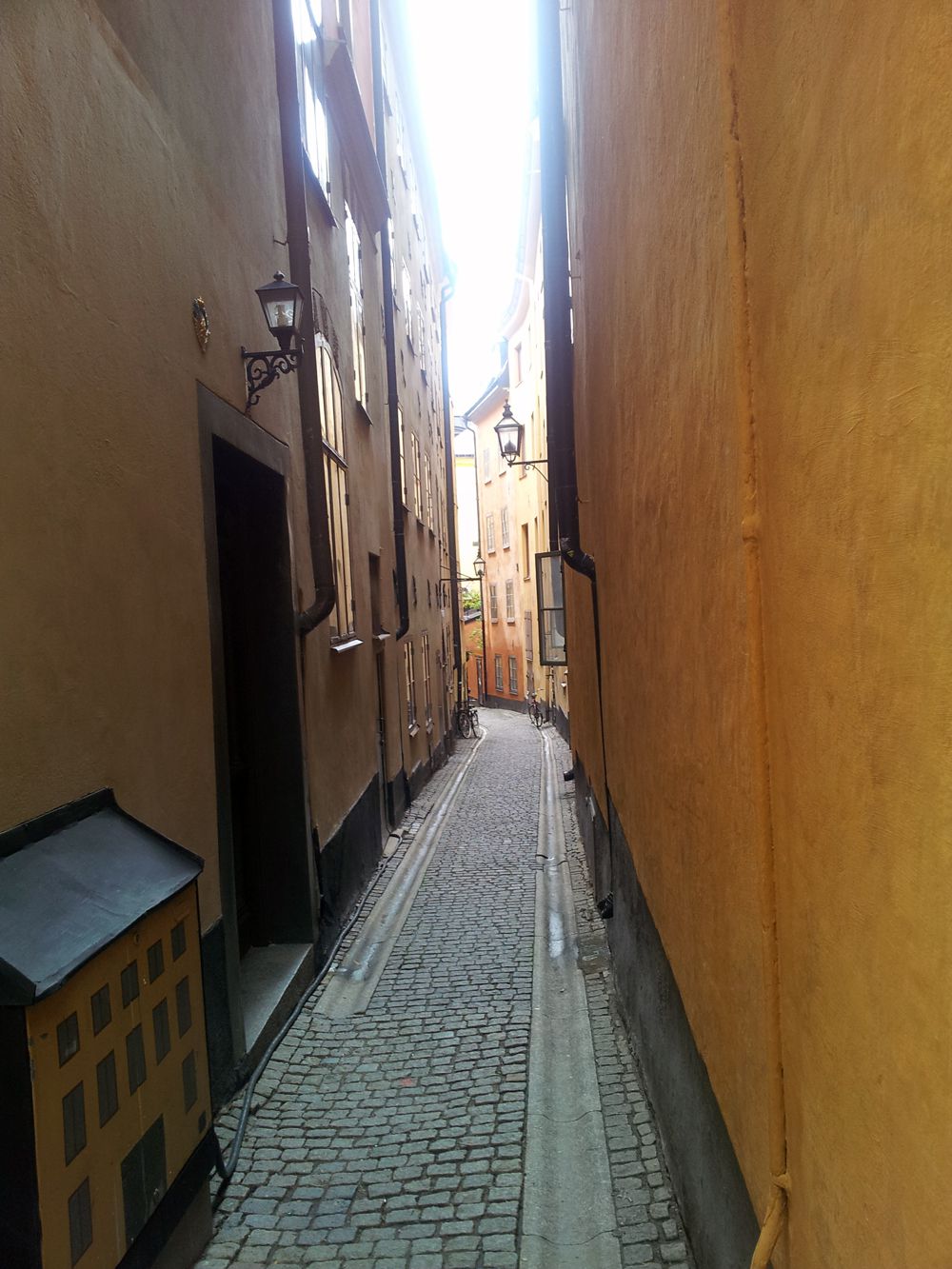 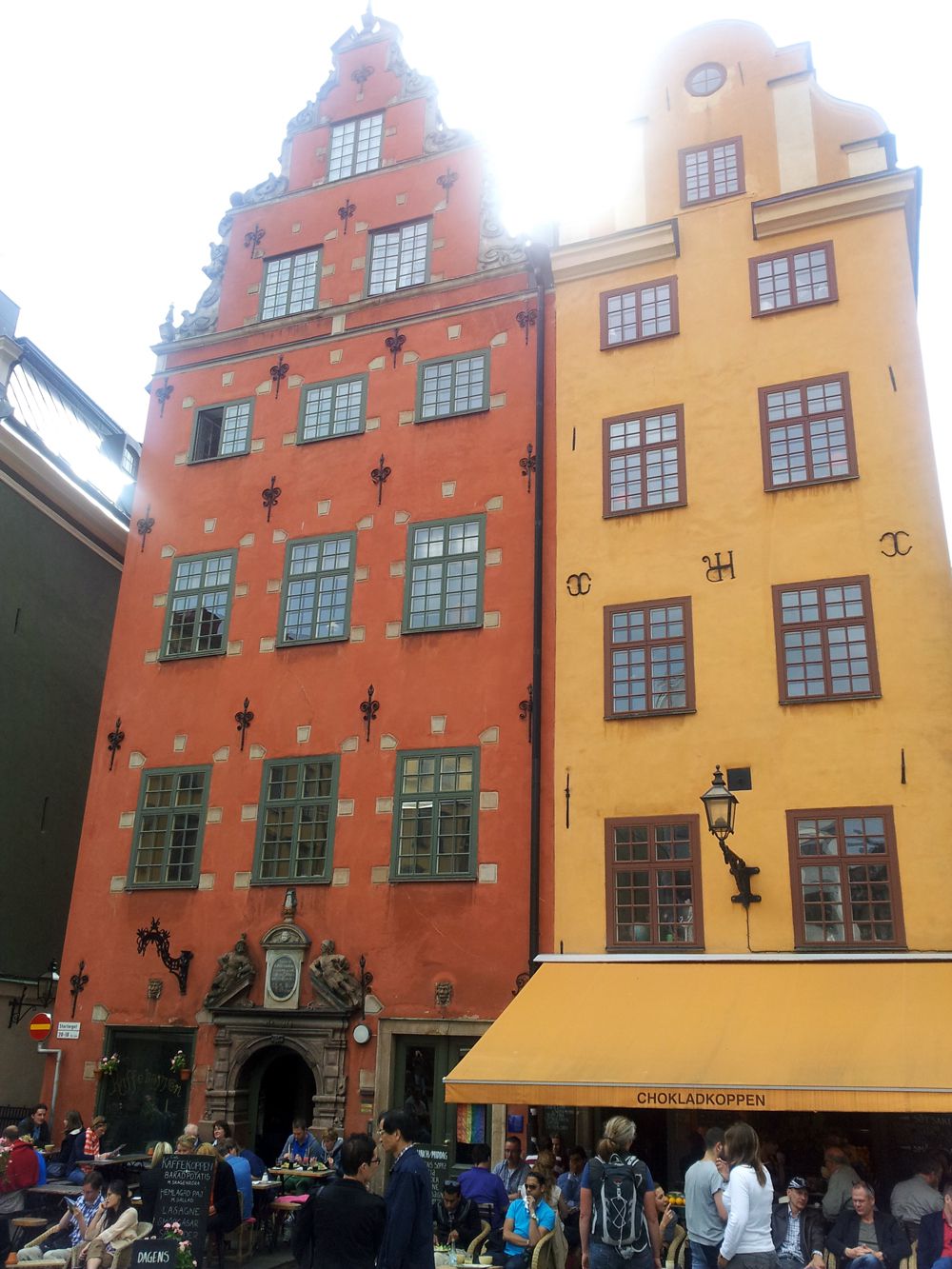 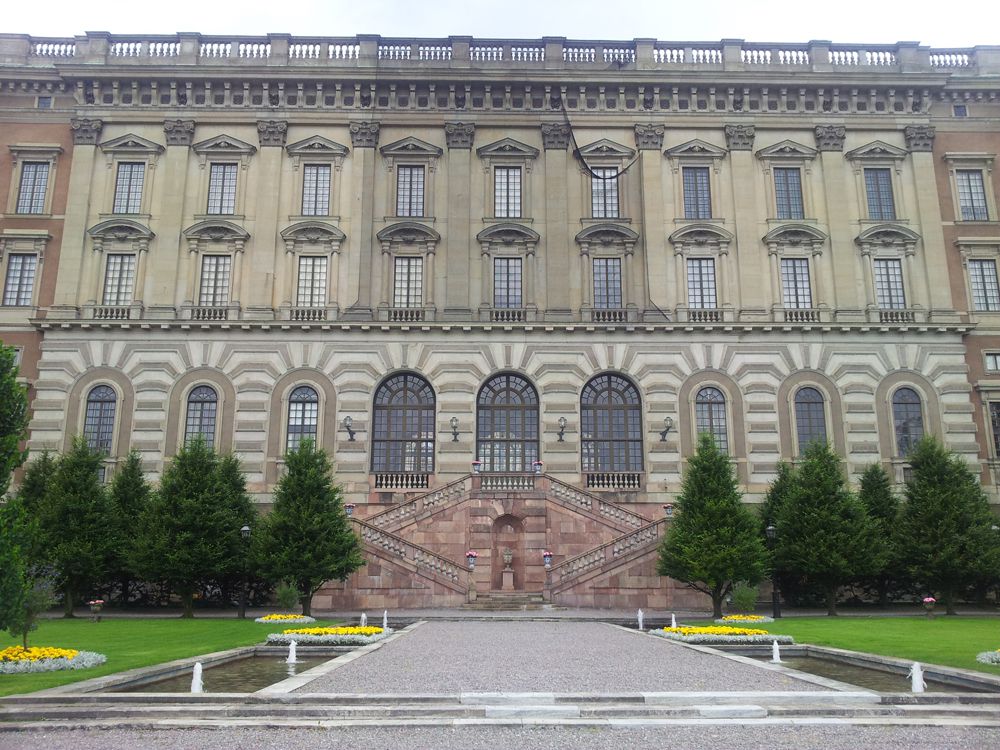 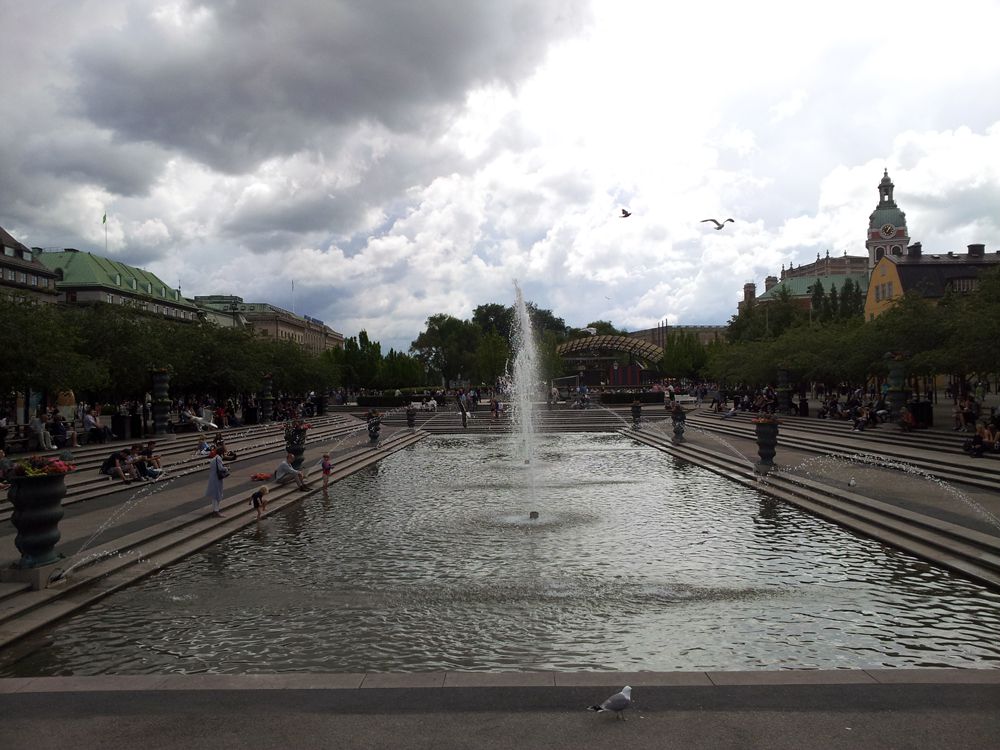 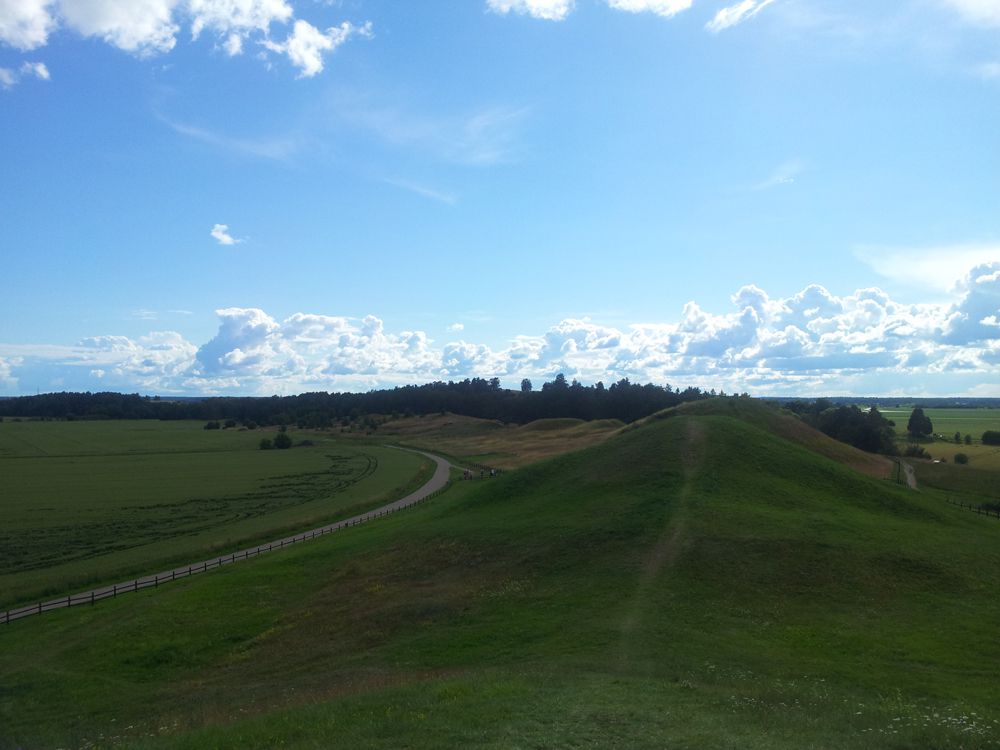 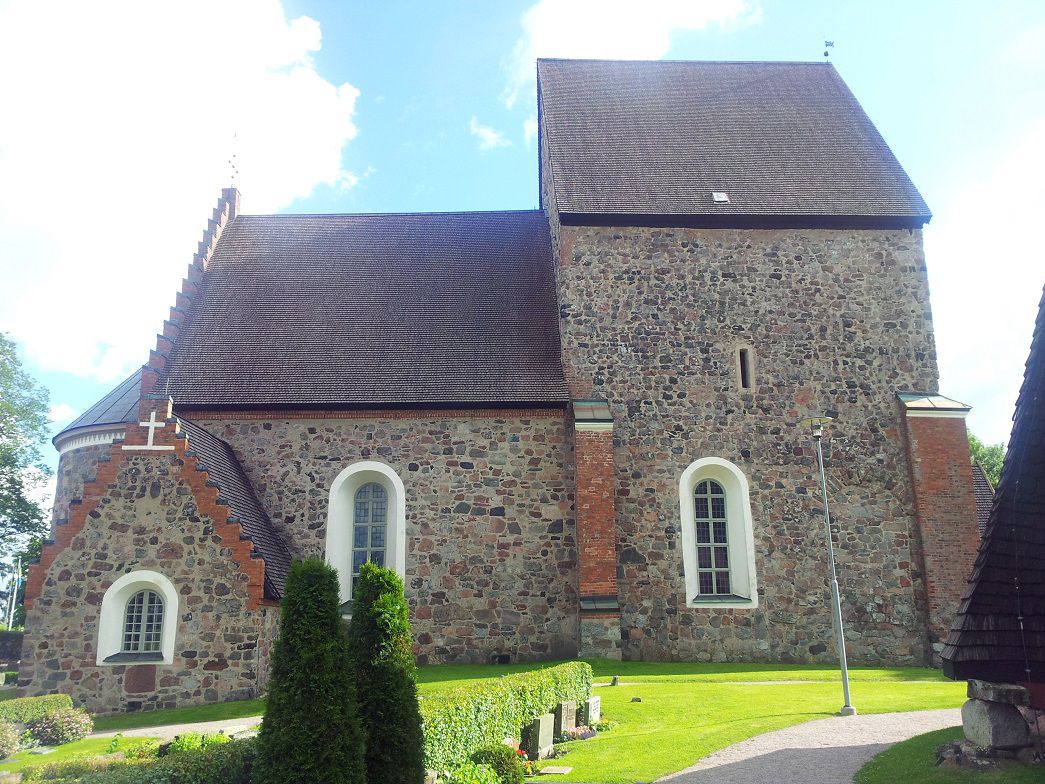 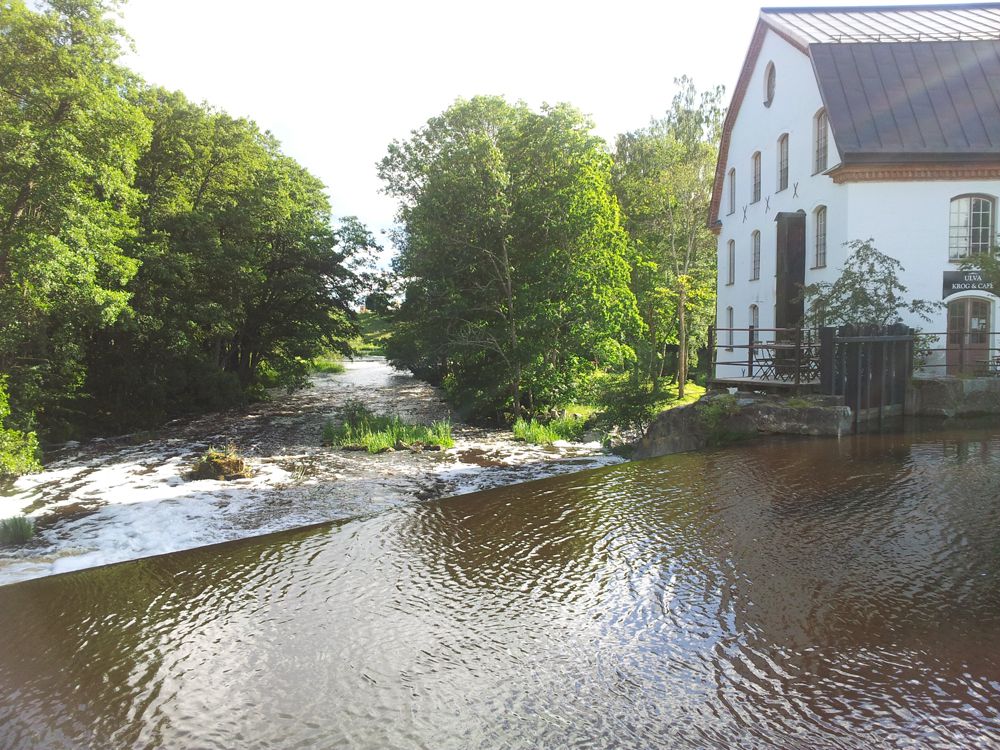 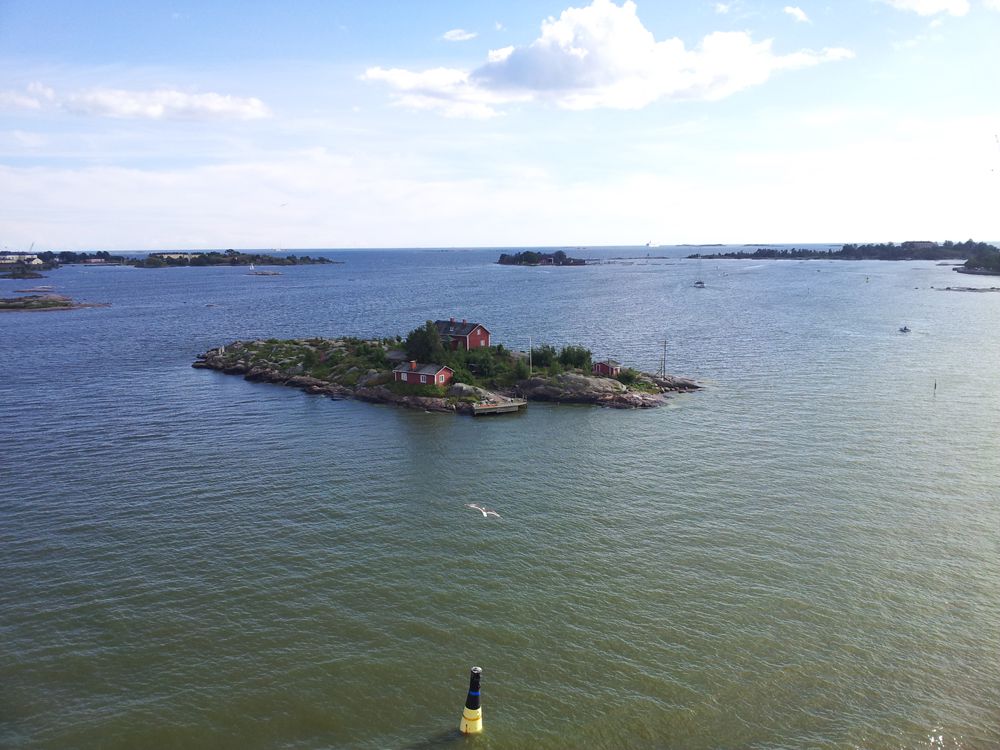 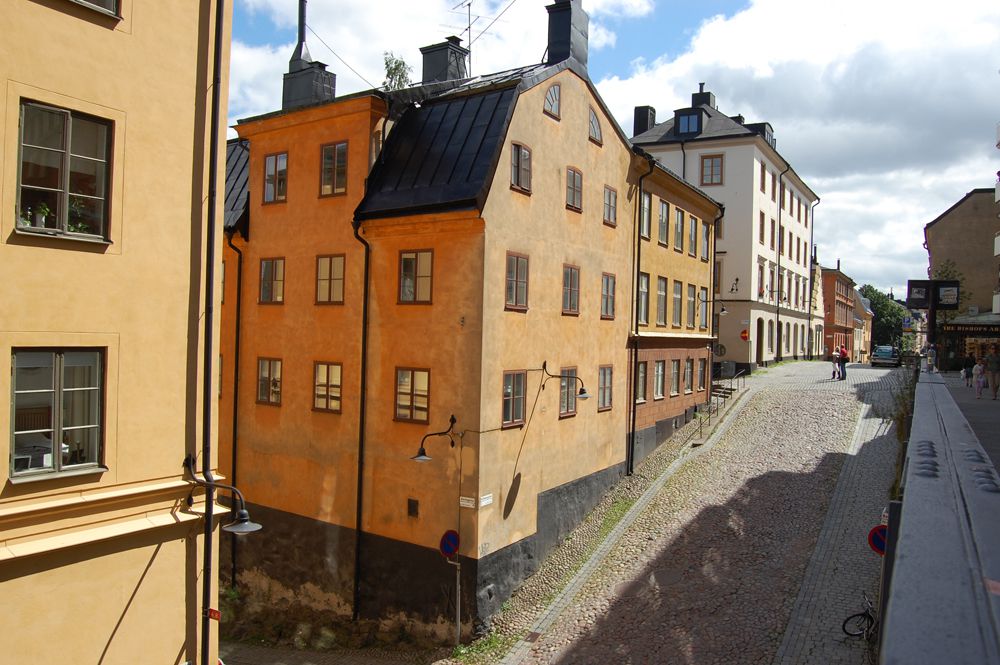